Scientific instruments include a wide range of antiques and tools related to navigation, optical exploration, medicine, precise measurement, and calculation. 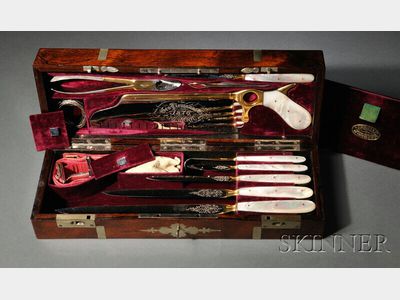 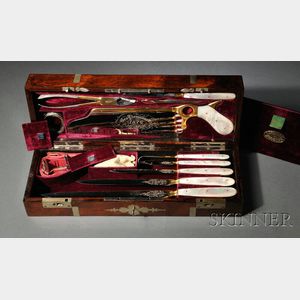 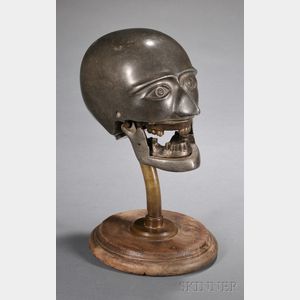 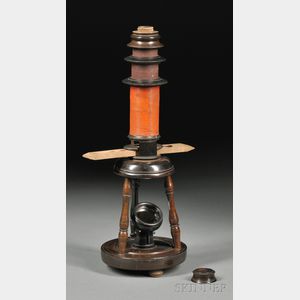 Scientific and mechanical antiques reveal the ingenuity of the human mind and remind us of the thrill of discovery. From Aristotle in ancient Greece to Sir Isaac Newton in the 17th century and Albert Einstein in the 20th century, great scientists delve into the mysteries of nature and provide us with new means of understanding our world.

In the 17th and 18th centuries, science was mainly the realm of wealthy gentlemen, and many royal households employed mathematicians and astronomers. These scientists demanded the very best hand-made and lavishly decorated microscopes, telescopes, barometers, globes, and other tools. Made of lacquered brass, mahogany, or ivory, many early scientific instruments were works of beauty and fine craftsmanship, meant to convey wealth and status as well as perform important scientific functions.

Antique microscopes gave scientists a glimpse into the smallest of creatures and plants, while telescopes allowed them to peer far into outer space. Meanwhile, explorers sailed around the globe with the help of sextants to chart a path and barometers to predict the weather. Collectors prize these objects for their fine workmanship and the role they played in charting, categorizing, explaining, and exploring our planet.

Skinner understands the appeal of fine scientific antiques of all kinds, and is one of the only major auction houses to offer science and technology appraisals and auctions. Skinner invites collectors of these fascinating objects to learn more about buying at auction or consigning.