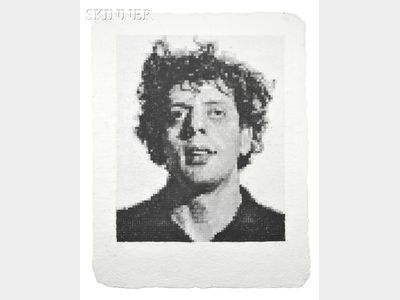 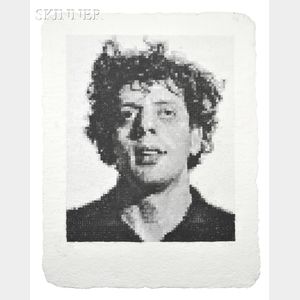 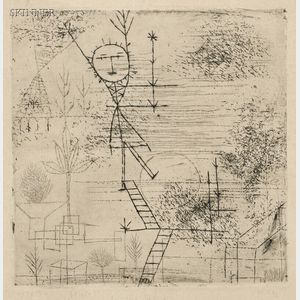 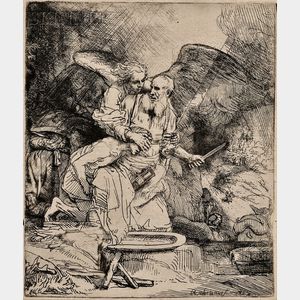 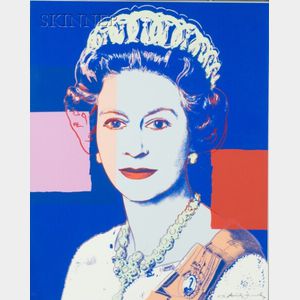 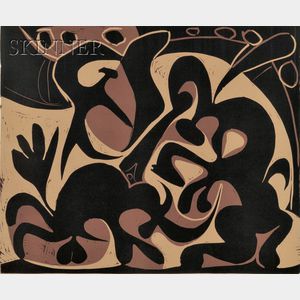 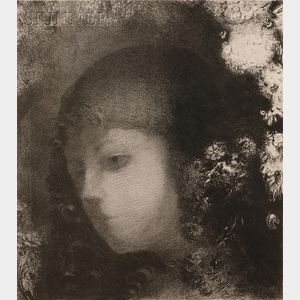 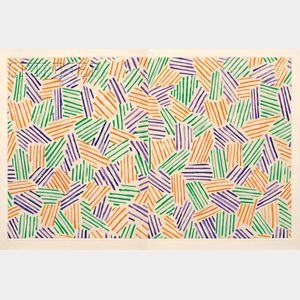 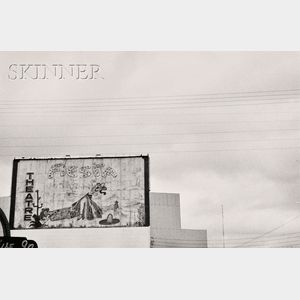 The practice of printmaking first emerged with the woodcut in Asia during the 4th century. When paper became widely available in Germany and Italy towards the latter part of the 15th century, the art form spread throughout Europe, serving as a relatively inexpensive way to communicate.

In the 1490s, Albrecht Dürer developed a style of printmaking, both in relief (woodcut) and intaglio (engraving),of the highest quality, ushering in the era of the Old Master print. For the next fifty years, his works spread widely throughout Europe and were frequently copied. Dürer’s success with this medium caught the attention of other painters, including Rembrandt van Rijn. Regarded as the greatest etcher in the history of the medium, Rembrandt produced prints on a broader range of subjects than his paintings, depicting landscapes, self-portraits, religious motifs, and everyday scenes.

For Dürer, Rembrandt and many others, including Peter Paul Rubens, Francisco de Goya, William Hogarth, Giovanni Battista Piranesi, and Eugène Delacroix, the print served the same purpose photography serves today. These artists were widely known in their day through their prints, rather than paintings, which could be seen only by those with access to houses of wealthy patrons or in churches.

Printmaking expanded rapidly in the wake of the Industrial Revolution as images were produced in multiples for newspapers, journals, magazines, and books. Color lithography was introduced towards the end of the 19th century and was used, to great effect, by artists such as Henri Toulouse-Lautrec and Alphonse Mucha.

In the 20th century, the concept of the print as an original work of art emerged. With the exception of the monotyping process, which produces one unique print, printmaking enables the production of multiples – that is multiple unique impressions of the same printing plate. Each impression is considered an original work of art and artists, such as Pablo Picasso, Joan Miró, Marc Chagall, Henri Matisse, Emil Nolde, Edward Hopper, and Andy Warhol started signing and numbering prints from these series, creating what has become known as “limited edition” prints.

Prints are still an excellent and accessible means of owning an original work of art by a great artist. Skinner auctions of fine prints, featuring everything from Old Master prints to Andy Warhol and Roy Lichtenstein, bring together an exquisitely curated selection for the consideration of the seasoned collection and novice alike. Japanese woodblock prints and other Asian works of art can be found in Skinner Asian art auctions.

If you’re a collector or simply own a few good pieces, the specialists in Skinner’s department of American & European Works of Art can help you to determine the value of your fine prints in the current art marketplace. Consider consigning your fine prints with Skinner today. 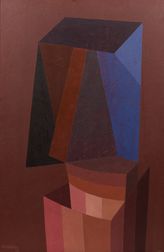