From old masters to contemporary art, fine paintings at Skinner include some of the best examples of European and American painting from the last five centuries. 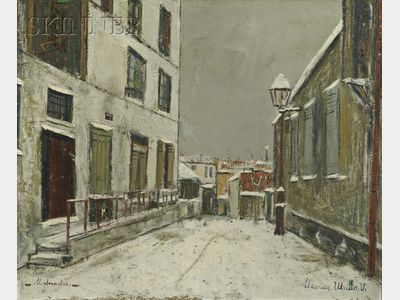 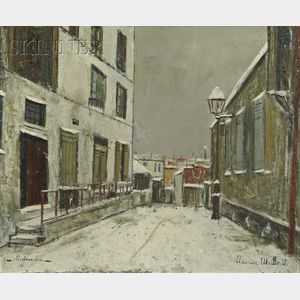 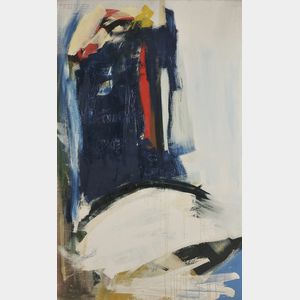 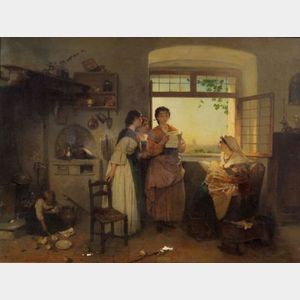 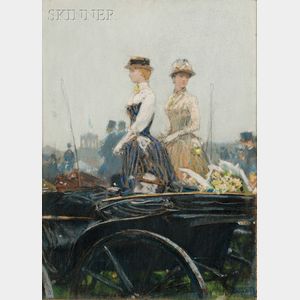 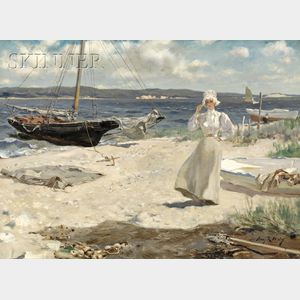 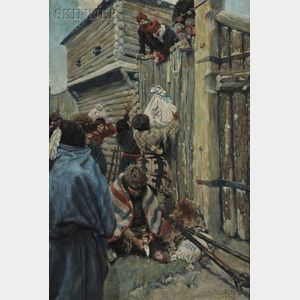 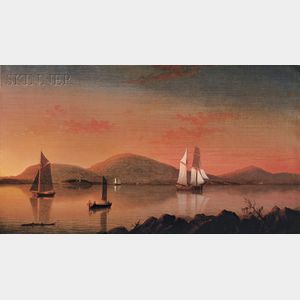 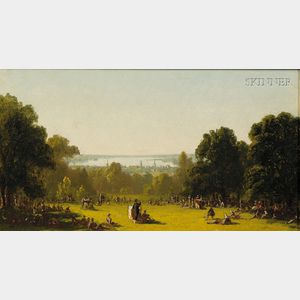 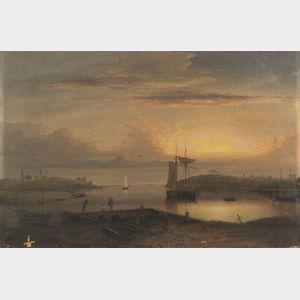 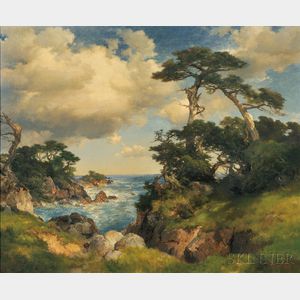 The invention of perspective and birth of modern painting in Renaissance Italy in the 16th century led to a revolution in the visual arts that spread throughout Europe and eventually to America over the course of the following centuries.

The subsequent proliferation of regional styles, movements, and schools of art was vast. A sampling from the Continent includes the 17th century Dutch Golden Age with its contemplative domestic scenes, portraits, landscapes, and still lifes; the Barbizon School in 19th century France in which the landscape was, for the first time, deemed a suitable subject in and of itself; and Avant-garde and Surrealist movements of the 20th century.

In America, important 19th century movements include the Hudson River School and Luminism. The use of light in these movements would later influence American Impressionism. The 20th century would bring such diverse movements as Regionalism and Modernism, followed by the post-World War Two rise of Pop Art and still others.

The specialists in the Skinner department of American & European Works of Art are expert appraisers and lifelong students of these movements as well as the rest of Western art history. We understand the historical and aesthetic value of the fine paintings that are entrusted to us and have an excellent track record of realizing outstanding prices at auction.  If you’d like to learn more about consigning your fine paintings to on-site and online auction with Skinner, please contact us.

Art in Your Home