From the red-figure vessels of ancient Greece to 19th century Neoclassical furniture, European Antiques include the best of decorative arts, material culture, and furniture from England, continental Europe, and Russia. 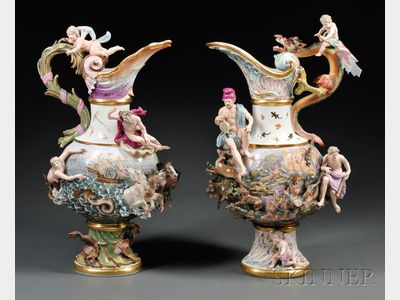 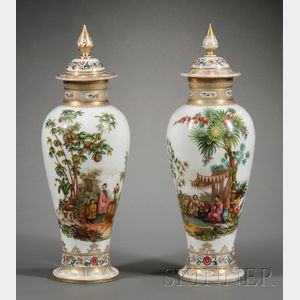 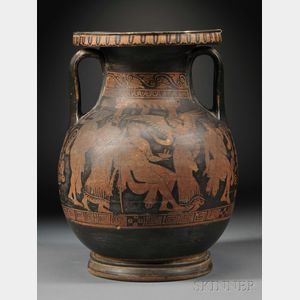 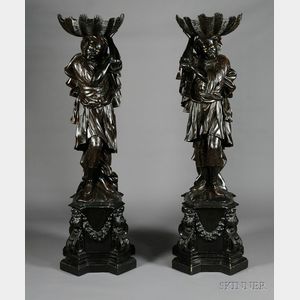 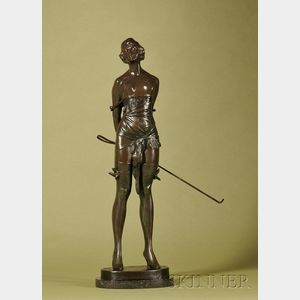 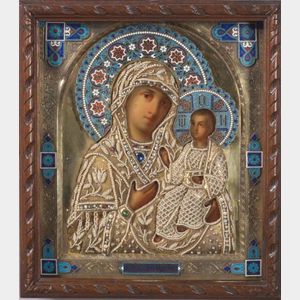 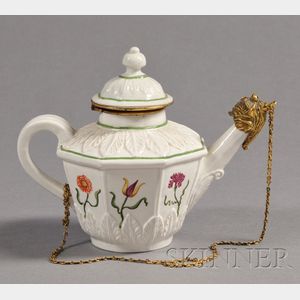 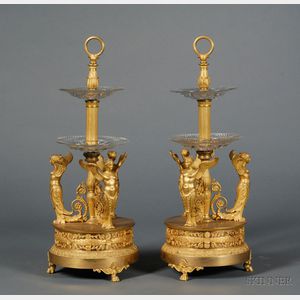 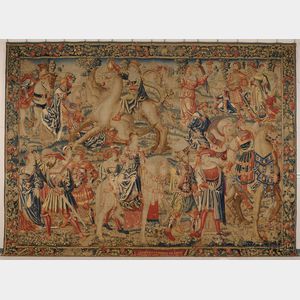 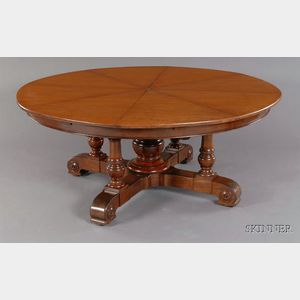 European antiques have been sought after by sophisticated collectors for centuries. You might say the first “antiquing” enthusiasts were the 16th century European elites who assembled kunstkammern, or curiosity cabinets, full of ancient artifacts as well as natural specimens. Since then, Europeans have continued to accumulate and preserve objects from the past, culminating in world-renowned collections of art and antiques.

As any collector will tell you, the art of collecting is about more than just accumulating valuable objects. It’s about acquiring knowledge and appreciation of the specific cultural climate that created a particular object. When you understand the context, the object becomes that much more intriguing. For example, Wedgwood caneware game pie dishes imitate a pastry crust and rose in popularity due to the high grain prices in Great Britain during the first half of the 19th century. Similarly, the use of exotic materials in furniture was more than an aesthetic choice; it was a subtle display of trade dominance and abundant natural resources during colonialism. Faberge hardstone carvings and Lanceray bronzes of peasants became popular with the nobility because these objects celebrated and romanticized Russian identity.

A thorough understanding of the complex relationship between history and the arts not only contextualizes an object, it also explains why pieces withstand the test of time and maintain relevance in the contemporary market.

Skinner brings this knowledge and experience to every lot. We continue to achieve maximum value for our consignors while attracting buyers from across the globe. Our experts assess these objects for age, quality, rarity, provenance, and condition, and can advise both buyers and sellers on the viability of a piece given the fluctuations within a worldwide market.

If you’ve amassed a fine collection, or you’ve inherited even a few good pieces, consult the Skinner European Furniture & Decorative Arts department about the benefits of selling these valuable works at auction. 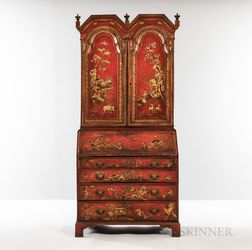 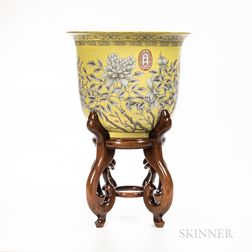 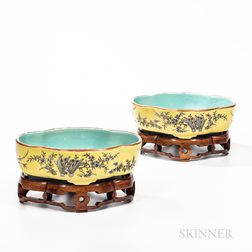