The Coins & Currency department offers appraisals and evaluations of coins, paper money, tokens, and related objects. If you have an important coin or coin collection of high quality, a Skinner expert would be happy to discuss the appraisal and consignment process with you. 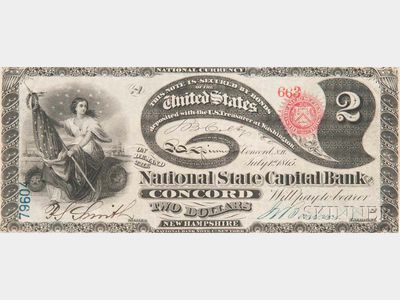 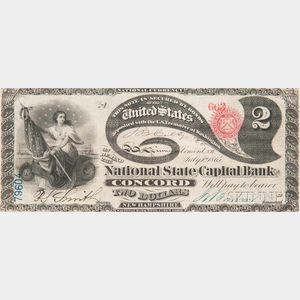 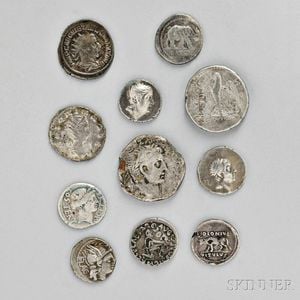 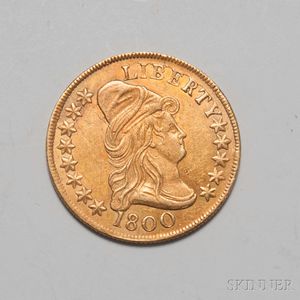 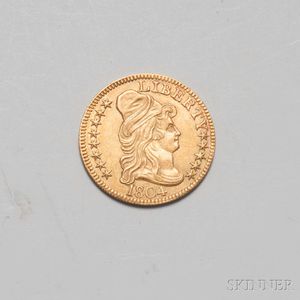 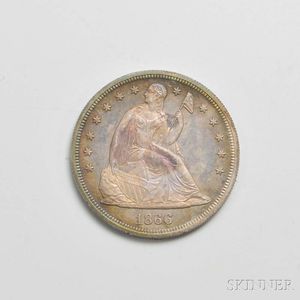 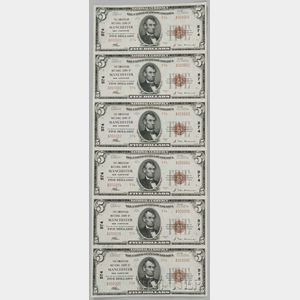 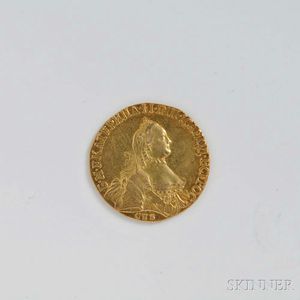 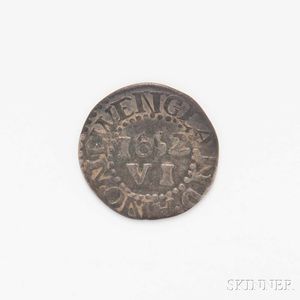 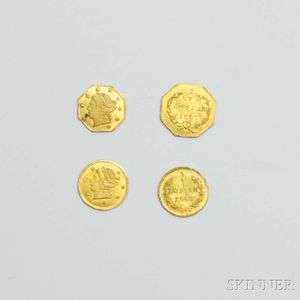 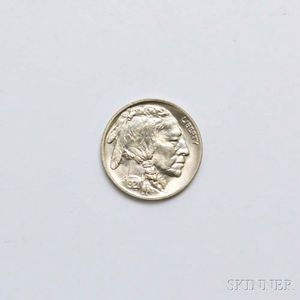 The numismatic history of the world is thousands of years old. Trading goods and services for currency has been the basis of financial systems since early civilization. From fairly simplistic systems using stones and tokens to the more advanced uses of precious metals and mints, coins have captured the attention of collectors and institutions alike.

There are many reasons to be a numismatist, specifically in collecting coins. The allure to some is collecting key dates and mints because of their rarity. Contributing factors to rarity, especially in collecting American coins, can be anything from the age and type of the coin, the discontinuation of a mint, or an uncommon striking error. Regarding American coins, it is the storied past of the United States Mint that significantly adds to the collectability of certain coins.

Apart from the rarity of these, some coins are accompanied by artistic, sculptural qualities. Take, for instance, the $20 St. Gaudens double eagle gold coin. Augustus Saint-Gaudens was one of, if not the most notable American sculptor from the late 19th and early 20th century. He was commissioned to re-design American gold coinage and sculpted a medallion in high relief depicting a standing Liberty on the obverse and a flying eagle on the reverse. Undoubtedly recognized as one of the most iconic facades in American numismatics, these coins can demand large sums.

At Skinner, we’d be happy to evaluate any American, colonial, foreign, or ancient coins and currency you may have. Whether that be flowing hair, draped bust, and capped bust denominations, Barber, Morgan, standing Liberty or seated Liberty coins and patterns, or Roman denarii and Greek drachms. We understand the importance of rarity and condition in the appraisal and auction of coins, paper currency, and medals. If you have an important coin, note, or high quality collection, a Skinner expert would be delighted to discuss the appraisal and consignment process with you.