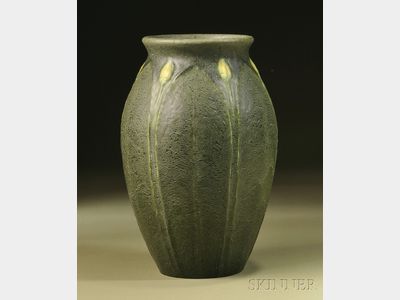 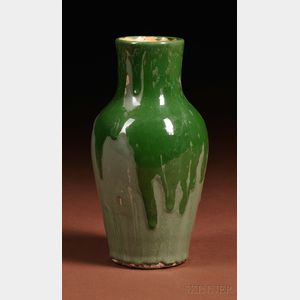 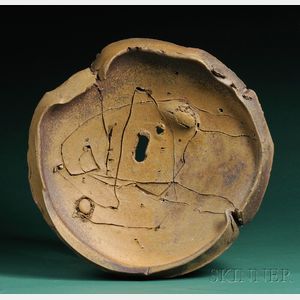 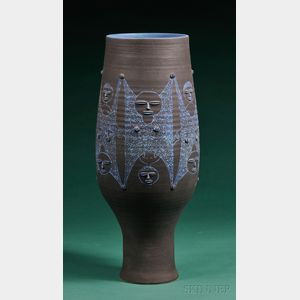 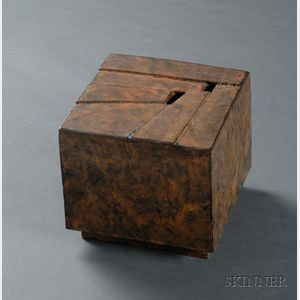 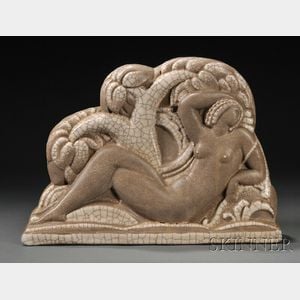 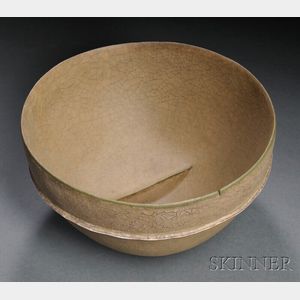 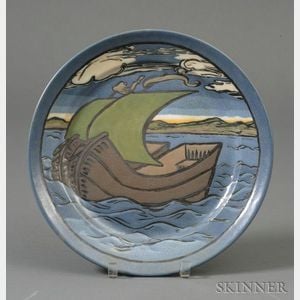 The Arts and Crafts movement at the beginning of the 20th century freed potters from classical constraints and charged them with the mandate of reviving the tradition of hand-wrought goods inspired by the simple beauty and colors found in nature. Potters experimented with methods of production, including firing techniques, glazes, and non-traditional forms.

European and American potters of the Art Deco period of the 1920s and 30s brought a more streamlined design asethetic to the market. Tourism, travel, and retailers such as Design Research introduced sleek and stylish Scandinavian pottery to the world.

The close of World War II brought a diverse and talented community of artists to America from across the globe.  The influence of this community and their collaboration with American potters was the catalyst for the American studio pottery movement.

Potters in the latter half of the 20th century such as Edwin and Mary Scheier, Peter Voulkos, Vivika and Otto Heino, and Otto Natzler pushed the envelope in understanding the aesthetic of modern ceramics even further. Modern artists such as Picasso and Matisse also took up the charge, creating their own masterpieces in clay. Today, examples of these revolutionary works are auctioned and appraised by Skinner.

Skinner’s unparalleled expertise in the area of ceramics allows us to offer a unique selection of both classic and modern works, and enables us to assist all levels of both buyers and consignors. If you have amassed a collection of ceramics, or even inherited just one great piece, contact Skinner to discuss consigning your ceramics for auction.