Asian Ceramics at Skinner include some of the world’s finest examples of pottery and porcelain from China, Japan, and Korea, from the 17th – 21st centuries. 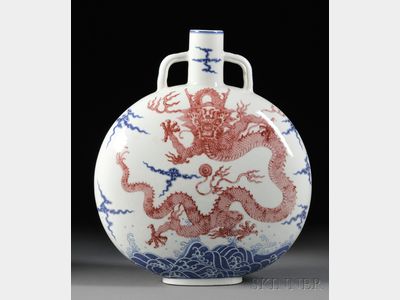 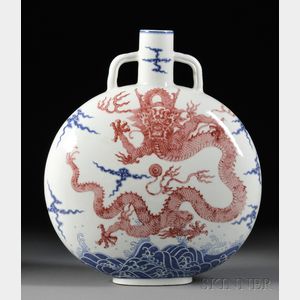 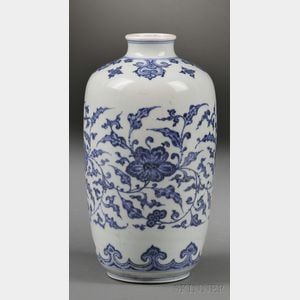 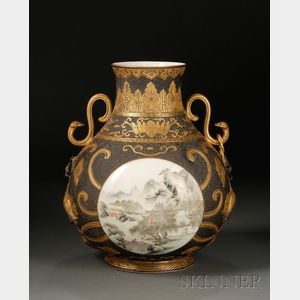 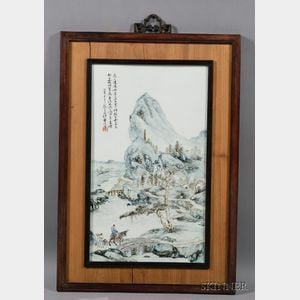 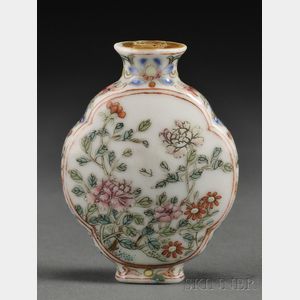 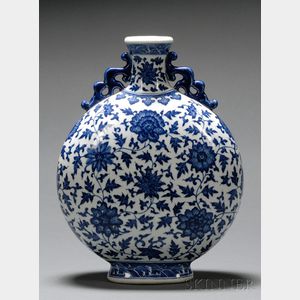 It was in Asia that clay was first fired to make pottery over 10,000 years ago. Asia is also where the process for making ceramics was then perfected with the invention of porcelain by the Chinese in the 6th century. So it stands to reason that for thousands of years, this region has produced some of the most extraordinary examples of pottery and porcelain in the world.

China has been long revered for its beautiful Imperial wares – arguably the rarest, most sought after, and most skillfully copied ceramics wares in the world. True Imperial ceramics are often very difficult to authenticate, which makes collecting these pieces more of a calculated, risky science than an art. The great news for ceramics collectors passionate about the Asian aesthetic, but wary of fakes, is that other Asian cultures, most notably Japan and Korea, also have rich traditions in ceramic arts and these wares are widely becoming the antiques of choice for the most discerning and wise collectors. Both Japanese ceramics and Korean wares are known for their simple, understated beauty, and they are popular with collectors of Asian arts and modern enthusiasts as well.

Skinner has had a long and successful track record in selling Chinese, Japanese, and Korean ceramics, repeatedly achieving auction prices that far exceed the pre-auction estimates for these objects. That’s in part due to Skinner’s reputation for honesty and integrity and our history of offering wares that are “fresh to the market” – such pieces have been out of circulation and in the possession of one or two family for decades, making them highly desirable to collectors. Judith Dowling, Director of Asian Works of Art at Skinner, has seen some of the best examples coming out of estates, attics, and basements in New England, where families have collected China trade and other Asian art for over 200 years.

If you’re a buyer of Asian ceramics, you should know that unlike Chinese items, Japanese and Korean wares are still accessible at auction. If you’re an Asian collector considering consignment, know that the market for selling Asian antiques has never been better. Contact Skinner today to discuss consignment of your Chinese, Japanese, or Korean ceramics.