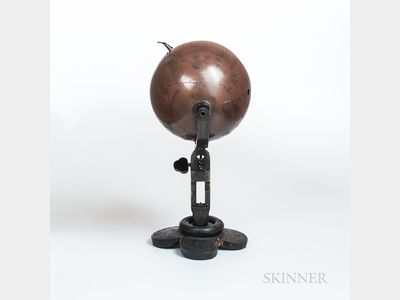 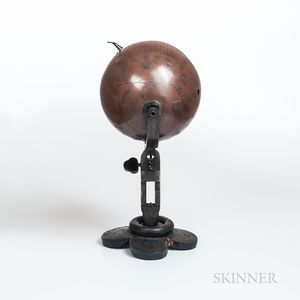 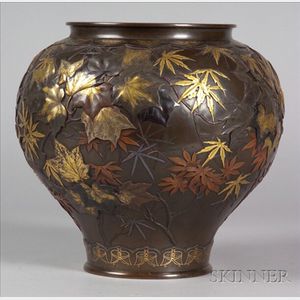 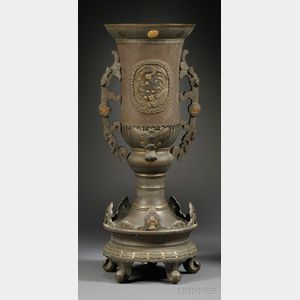 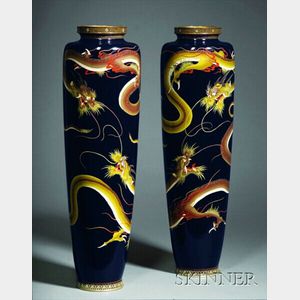 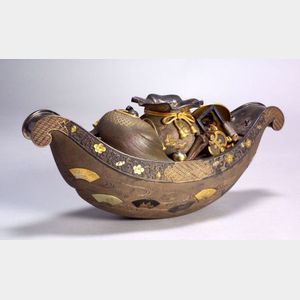 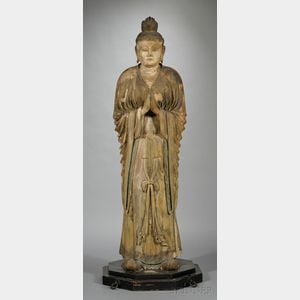 Japanese art may bring to mind shiny silk kimonos, bold yet simple woodblock prints, or samurai swords. The art of Japan is all this and much more. For such a small nation in geographic size, Japan has had a huge impact on art and material culture.

Very early Japanese art includes prehistoric ceramics and bronzes. In the 7th and 8th centuries, Chinese art, culture, and religion swept into Japan. Despite the strong influence of its closest neighbor, Japan has maintained an artistic identity all its own. Early Japanese ceramics, Buddhist art, paintings, and folk art are all distinct in their simple beauty and expert execution.

Japan remained isolated from Western influence up until the early Meiji period in the 19th century. Japanese paintings and woodblock prints from this time look incredibly modern in comparison to Western art of the same period. With deft, loose brush strokes, Japanese painters merged language and art, and made bold composition choices with dimension and perspective.

After 1868, Japan opened up to the rest of the world. In the 19th and 20th centuries, wealthy connoisseurs of art from the New England area traveled to Japan and China, bringing back fabulous things. From No robes of the Japanese theater to netsuke carvings and hanging scrolls adorned with calligraphy, New England is home to impressive collections of the finest Japanese Art.

Judith Dowling, director of Asian Works of Art at Skinner, especially enjoys Japanese art and antiques. Judith has lived in Japan and visited the country multiple times, learning the art, language, and the culture with enthusiasm and dedication. She brings her passion and appreciation for these objects to every Japanese art appraisal and auction at Skinner. Whether you have one great piece of Japanese art or an extensive collection, find out more about consigning to a Skinner auction.