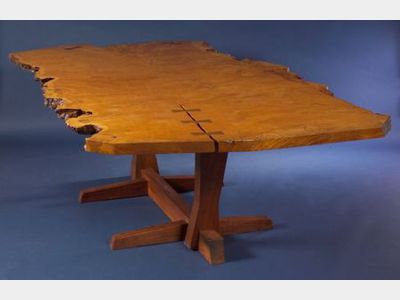 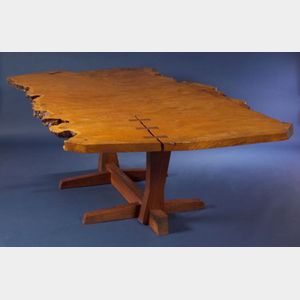 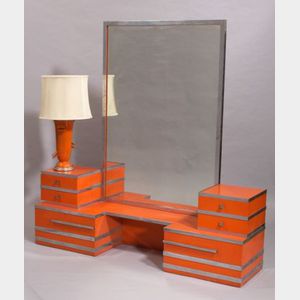 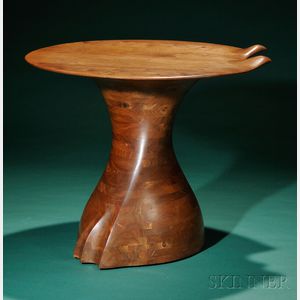 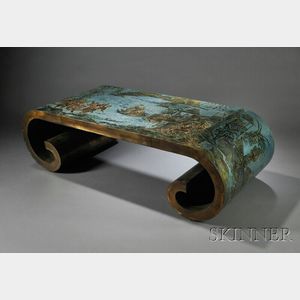 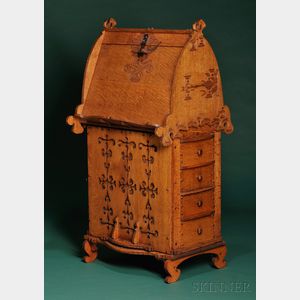 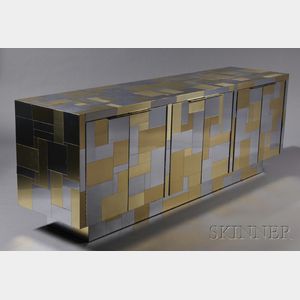 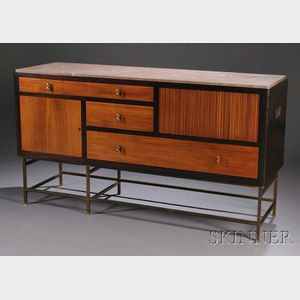 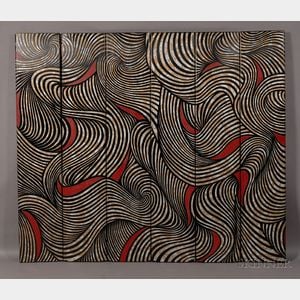 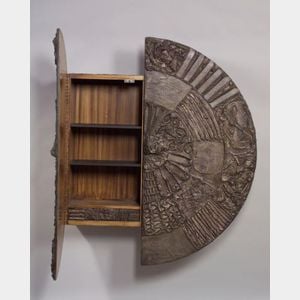 Trends in art, architecture and transportation greatly influenced furniture design in the 20th century. Characterized by clean lines, simplified forms and a non-traditional use of materials and methods, the modern aesthetic was fresh and exciting to a public grown accustomed to the heavy ornamentation and sentimental motifs that had come to epitomize the Victorian era.

Popular culture embraced this new direction in furniture design, and the aesthetic  continues to evolve to the present day, with artists and designers focusing on both form and function.

The Arts & Crafts movement, which began circa 1900, was the first to embrace the new design philosophy. Furniture makers such as Gustav Stickley and  Charles Rohlfs created inviting and functional furniture with striking designs and decorations.

Influences from France and the Bauhaus in Germany reigned from the 1920s through the 1940s. New thoughts on construction and materials ultimately gave rise to a more streamlined design, as can be seen in the works of Paul T. Frankl.

By the mid-20th century, influences from two World Wars and the opening of the world to faster and smoother travel forever changed the way people thought about furniture design. In the 1950s and 60s, American consumers embraced the welcoming scale and functionality of Scandinavian design executed in teak, beech and oak. Exemplified by designers such as Hans Wegner, these beautiful and functional pieces soon graced the homes of American academics, architects, and lovers of modern design. At the same time, American designers such as Charles Eames and George Nelson created iconic designs for mass production.

The Studio Furniture movement rose in popularity and influence through the last quarter of the 20th century. Masters of design such as George Nakashima and Wendell Castle developed such a sensitivity to the craft of woodworking that their pieces seem to come alive.

Works by these and other great modern designers can be found in our 20th Century Design auctions twice a year. Skinner has had a long and highly successful presence in the modern furniture market, being one of the world’s first auction houses to recognize 20th century furniture as a new classic.

Jane Prentiss, Director of Skinner’s 20th Century Design department has over 30 years’ experience in auctioning and appraising 20th Century furniture. She has found exceptional material nationally and has garnered a strong following of the modernist aesthetic in New England.

If you love 20th Century furniture and design, Skinner has much to offer you – auctions dedicated to the sale of this material, and appraisal and auction services aimed at achieving maximum value for consignments of this type. If you have a collection of 20th century furniture, consider consigning with Skinner today. 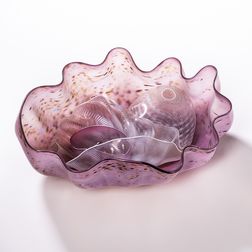 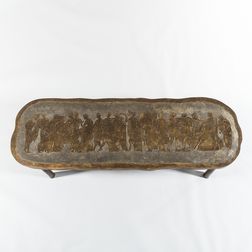 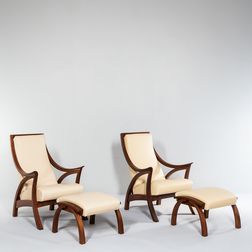 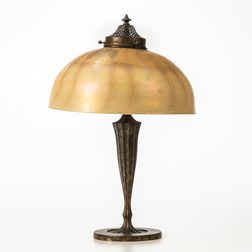