Beautiful and functional, antique clocks and timepieces at Skinner include American and European tall clocks, patent timepieces or “banjo” wall clocks and mantel and shelf styles by important clock makers from the 18th and 19th centuries. 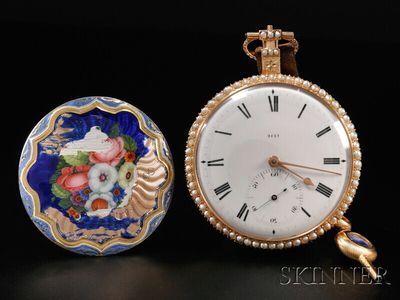 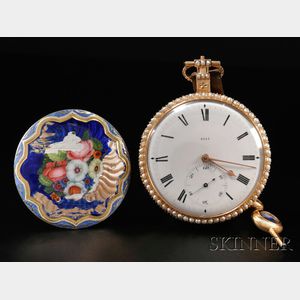 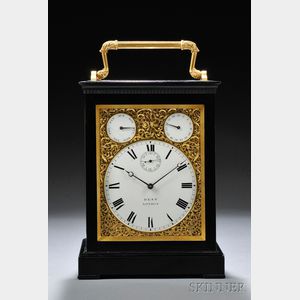 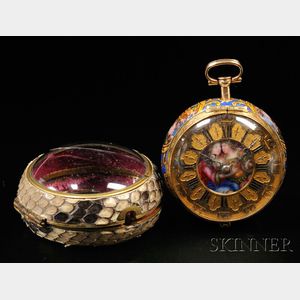 Try as we might, it’s impossible to halt the march of time. Instead, we have invented ways of marking it – first with the sundial, then the hourglass, and finally with the clock. First seen in Europe during the 13th century, the clock is arguably one of the oldest mechanical inventions. Clocks were the defacto super computers of their day, highly valued for their precision and technical complexity. The name clock comes from the Celtic words clagan and clocca which refer to a bell. In fact, in order to be called a clock, a time device must have a striking mechanism and bell. Any silent device without one is referred to as a timepiece.

The first clocks were simple devices that utilized the flow of water to mark time, but with each new age came new and better ways of keeping accurate time. By the 18th and 19th centuries, the accuracy of clocks had improved dramatically through the use of weight driven movements. Made of hand-wrought metal and finely crafted cases of wood, gilt-brass, gold, silver, and porcelain, clocks were still very expensive objects and would have been among a family’s most prized possessions.

Tall clocks reminiscent of fine furniture graced the entrance way of grand homes; shelf and mantel clocks made of Sevres or Minton porcelain captured the European Roccocco style; and American “banjo” or patent timepieces with hand-painted and gilded eglomise panels hung on parlor walls. Their presence was the heartbeat of the home.

Today, antique clocks remain sought after by collectors who marvel at their inner workings, as well as their decorative beauty. The most sought-after examples are those from the 17th, 18th, and early 19th century, with the important components intact and original. Clocks by the famous Willard family of clockmakers, factory-made clocks by E. Howard of Boston, and early examples of manufactured clocks remain in demand with collectors.

Skinner has auctioned and appraised fine clocks and timepieces since its founding, and we regularly achieve world record prices. Whether you have one great family heirloom clock or an entire clock collection, contact Skinner to discuss how to achieve full value for your clocks at auction. 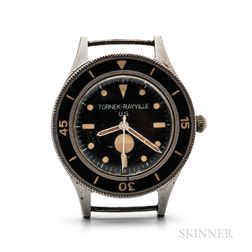 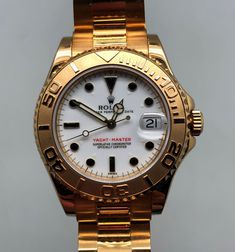 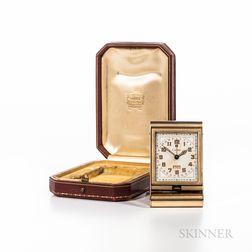 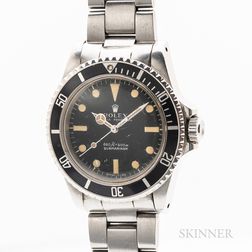 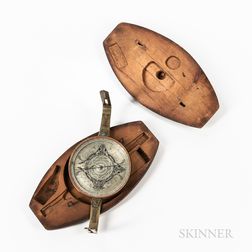 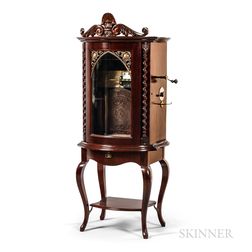