From an atlas of Dutch cities to a chart of the North Pole, Skinner offers maps and atlases of all areas of the world from the early 15th century through the 19th century. 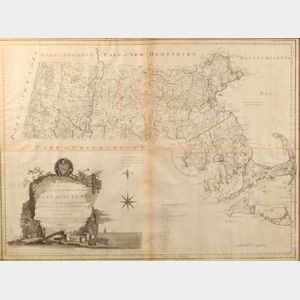 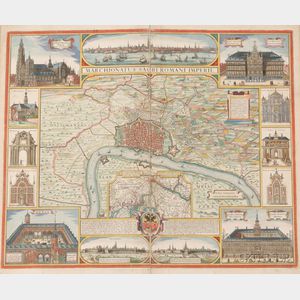 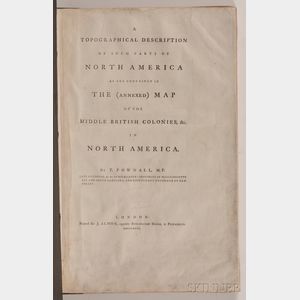 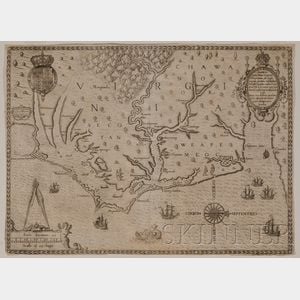 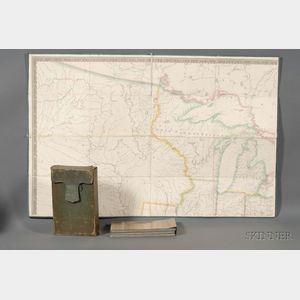 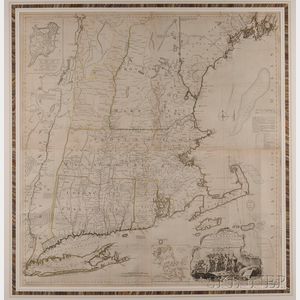 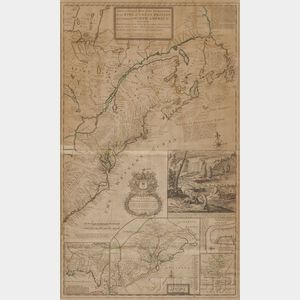 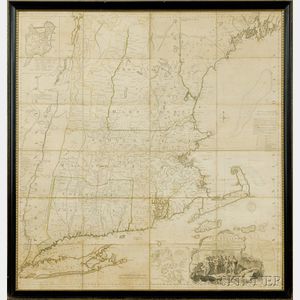 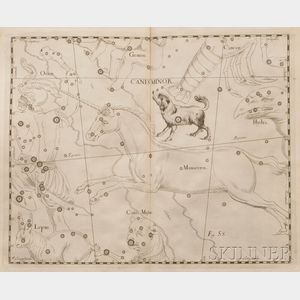 Map-making is at the core of human exploration.  Maps take the seemingly unfathomable size of mountains, oceans, and continents and capture them in graphical form, often pushing  the boundaries of what was contemporary knowledge of the world. Any early, original map in good condition and recording an important historical moment may be valuable.

Maps and atlases played a central role during the Age of Exploration, from the early 15th century through the 17th century, illustrating the promise of newly explored lands, and assisting explorers with navigation. Collectors love to come across antique maps from this era, especially maps of previously uncharted or rarely charted areas of the world.

Belgium and Holland were the center of map-making during this time. The works of map-makers Abraham Ortelius and Willem Blaeu are highly sought-after for their accuracy and beauty. While early European maps are quite common, a map of an exotic location such as Istanbul or the North Pole generates excitement among collectors and history enthusiasts. Some interesting maps demonstrate errors in understanding about the geography of the world, such as early maps of North America in which California is depicted as an island.

The forms on a map often represent not only the reality of the natural environment, but also the imposed political structure. Maps help track the history of power struggles and the growth of human populations. Though 19th century maps are generally less collectible than very early examples, maps of cities showing extraordinary urban growth or change may be desirable. Discerning collectors appreciate unique snapshots of familiar places that were once quite different.

Skinner is among the world’s leading auction houses and a major force in antique map appraisals and consignments.  Learn more about consigning to auction with Skinner. 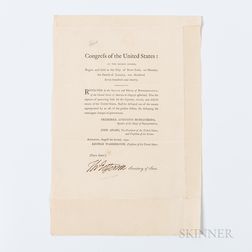