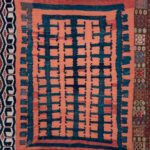 A beautiful Oriental rug has the power to captivate the imagination with its intricate patterns and delicate colors. Join Skinner specialist Lawrence Kearney for a preview and guided gallery walk discussion of the October 27 Fine Oriental Rugs & Carpets auction. The reception will begin at 5:30PM and the walk at 6PM.

All are welcome. This event is free and open to the public. Please let us know you will be attending at 508-970-3240 or events@skinnerinc.com, or by registering through the button below.… Read More 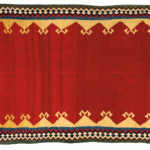 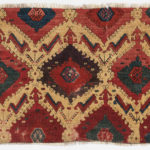 Samy Rabinovic was born in Istanbul in 1940, and grew up in a house filled with rugs (his uncle was Director of the Anglo-Persian Rug Company), but felt no particular attraction to them. His real passion at the time was chemistry. After obtaining an advanced degree in Polymer Sciences from the University of Massachusetts in 1969, Samy worked for Rohm and Haas (now owned by Dow Chemical) for many years, becoming head of Research and Development in their Plastics Division in France from 1975 through 1984.… Read More 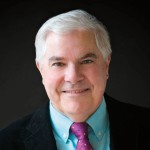 BOSTON, Mass. – November 18, 2013 – Skinner, Inc. is pleased to announce the appointment of Lawrence Kearney as Director of the Fine Oriental Rugs & Carpets Department.

Mr. Kearney comes to Skinner after more than three decades as a dealer in antique carpets and textiles. Considered an authority in the field, he possesses an encyclopedic knowledge of regions, periods, and genres, from American hooked rugs to European tapestries to Song Dynasty textiles.… Read More