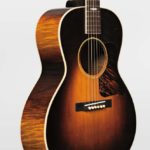 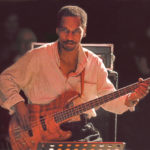 BOSTON, MA – From the age of sixteen, Victor Bailey (1960-2016) knew one day he would replace virtuoso bassist Jaco Pastorius in the seminal jazz fusion band Weather Report. At eighteen, Bailey enrolled at the Berklee College of Music, and four years later in 1982, Pastorius was out and the gig with Weather Report was his. In the years since, Victor Bailey played on over a thousand recordings and lent his talent to artists as varied as LL Cool J, Mary J.… Read More