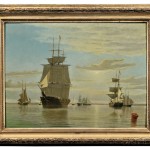 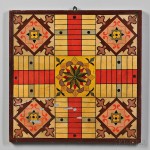 BOSTON, MA – June 5, 2015 – Skinner, Inc.’s June Americana-Online auction is comprised of a single, diverse collection of American furniture and decorative arts, assembled by a Northeastern couple whose eclectic tastes ranged from urban to country, classic to quirky, and folky to fine. The public will have the opportunity to browse, discover and bid from more than 500 lots on the block June 8th through June 16th at www.skinnerinc.com. … Read More 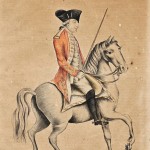 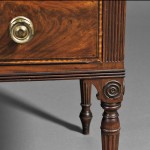 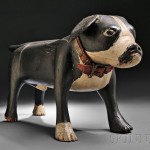 Skinner is pleased to offer an exceptional, single-owner collection, featuring a small group of objects gathered over more than forty years by a Midwestern couple.… Read More 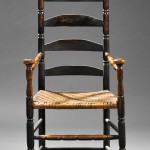 MARLBOROUGH, Mass – July 30, 2013 – Skinner, Inc. will host an auction of American Furniture and Decorative Arts on August 11th at its Marlborough gallery. Skinner’s “August Americana” sale continues to be a highlight of the summer auction calendar, and this year Skinner is pleased to introduce a 9-day, online-only component to this annual event.… Read More