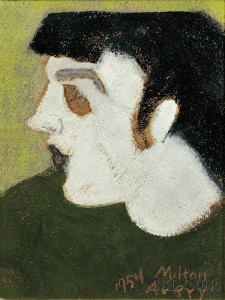 BOSTON, MA – January 7, 2015 –Skinner, Inc. will host an exceptional auction of American & European Works of Art on January 23rd, beginning with a strong selection of prints and photographs at 12 p.m. followed by fine paintings and sculpture at 4 p.m.

According to Robin Starr, Director of American& European Works of Art at Skinner, “The January auction features quintessential works by important American artists including James A.M. Whistler, Frank Weston Benson, Alfred Stieglitz, and Irving Ramsey Wiles. We are pleased to start the new year with such a robust assortment.”

A broad range of European paintings on the block includes an intimate Madonna and Child attributed to Northern Renaissance painter Adriaen Isenbrant (Lot 300, $25,000 to $35,000); Jean Baptiste Greuze’s Bust of a Child (Lot 311, $8,000 to $12,000), which descended through several generations of a New York family beginning in 1859; Charles Joseph Frederic Soulacroix’s exquisite A Peek Behind the Curtain (Lot 345, $20,000 to $30,000); and works from The Estate of Sir Alasdair Munro, the sixth Baronet of Lindertis. 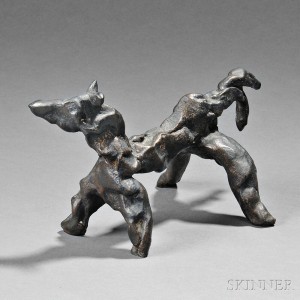 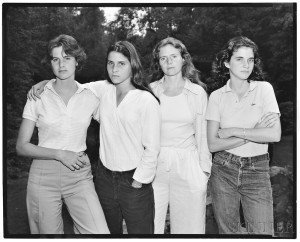 Modern and contemporary highlights include examples by Sam Francis, Robert Motherwell and ZaoWou-Ki, in addition to three choice prints by Sol LeWitt (Lot 74 – 76). Among Andy Warhol screenprints at auction is Plate Seven from FLASH – NOVEMBER 22, 1963, (Lot 117, $4,000 to $6,000).