BOSTON, MA – August 18, 2014 – Skinner will hold an Asian Works of Art auction on September 17, 2014 in Boston, focusing on rare and important Chinese art, and featuring a monumental, Fencai, Imperial Qianlong period vase. In addition to the auction preview in Boston from September 14th through 17th, collectors are welcome to a preview on September 12th from noon to 7PM during the New York fall Asia Week. 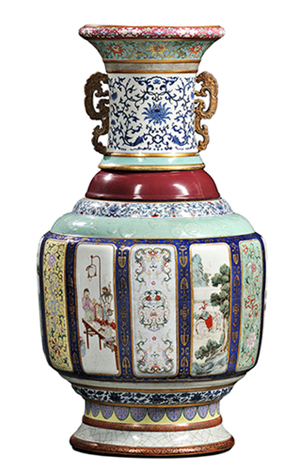 Formerly in the collection of Ton-ying and Company, the Imperial Qianlong period vase (Lot 96) is a tour-de-force of ceramic techniques employed by the Jingdezhen imperial potters.

Judith Dowling, Director of Asian Works of Art, states: “This important vase was likely made for the Emperor so he could appreciate the technical achievements illustrated in the vase. It required multiple firings of the fifteen different glazes and enamels that resulted in the exquisite floral and landscape designs.” A vase of similar size and decoration is currently in the collection of the National Palace Museum in Beijing, China.

The auction opens with a cloisonné snuff bottle from the Qing dynasty (Lot 1, Estimate $3,000 to $5,000), the first of a group of extremely fine 18th century Chinese snuff bottles. A private New England collector acquired the jade, cloisonné, agate, amber, porcelain, and early glass snuff bottles over a period of thirty years.

A beautiful mirror black vase (Lot 113, Estimate $800 to $1,000) highlights a group of fine ceramics and other objects sold to benefit the acquisition fund of the Hood Museum of Art, Dartmouth College, Hanover, New Hampshire. 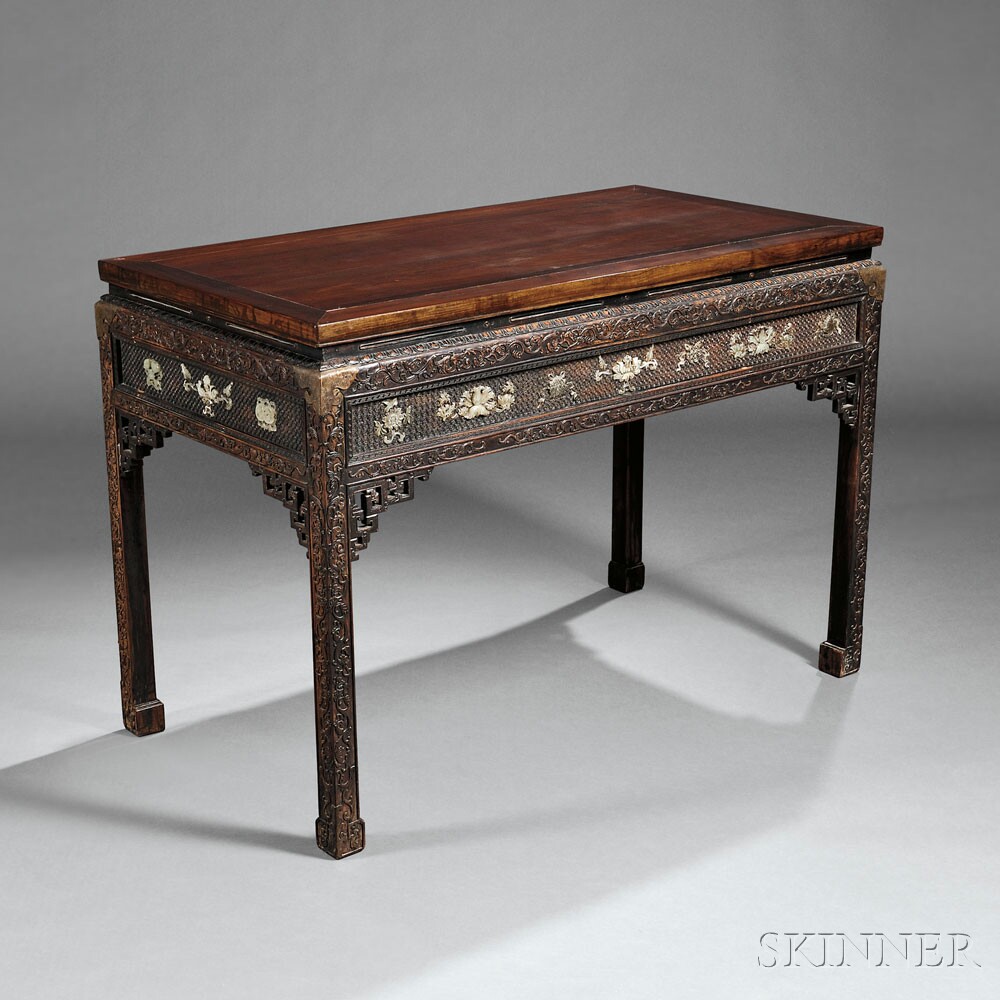 Important Collection to be Offered in November

Nearly three decades ago, an art collector tucked away a world-class collection of Japanese prints. This fall, the public will finally have a chance to see these works when they come up for auction at a two-day Asian Works of Art Auction on November 22 and 23, 2014. This auction will feature approximately 130 prints by renowned Japanese painter and printmaker Kawase Hasui (1883-1957) from the Collection of Irwin Pachter. Mr. Pachter summed up his collection in 1986 when he said, “It’s going to leave you singing when you get through this. There are so many colors.”

The two-day November auction will also feature a collection of works on paper by Toko Shinoda along with other Chinese, Japanese, and Korean works of art. 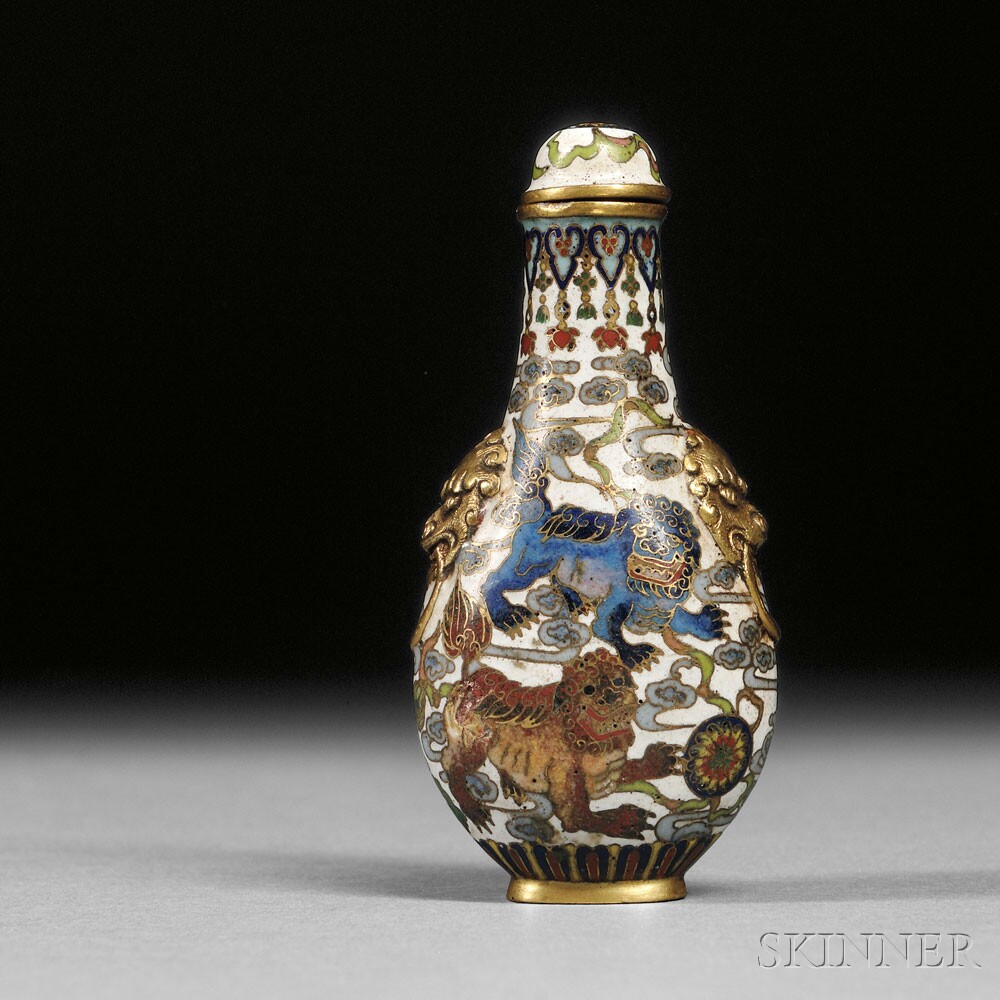 Illustrated catalog #2751B is available from the Subscription Department at 508-970-3240. The catalog is also available at the gallery. Prices realized will be available at www.skinnerinc.com during and after the sale. The Skinner website also enables users to view all lots in the auctions, leave bids, order catalogs and bid live, in real-time through SkinnerLive!