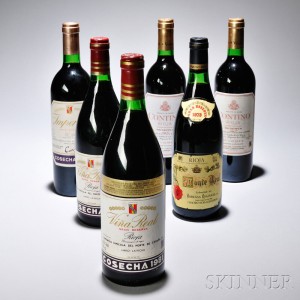 BOSTON, MA – February 19, 2016 – Skinner, Inc. is pleased to announce a Fine Wines online auction, with bidding open from Thursday, February 18 through Thursday, February 25. Find wonderful wines, spirits and ales to re-stock your cellar, supply a weekend getaway or savor at a gathering with friends in these colder winter months, among more than 900 selections from around the world to suit any budget, taste or occasion.

Skinner invites buyers to take a tour through the world’s best wine-growing regions. The sale’s selections begin in Champagne and move steadily through Bordeaux, Burgundy and the Rhone valley before leaving France for Italy, Germany, Spain and the New World. Many lots have been sourced from important private collections and have been maintained in professional storage.

The history of modern age Napa wine making is found in early bottlings from iconic producers such as Ridge Vineyards, Inglenook and Quilceda Creek.  Ridge Cabernet Sauvignon from the York Creek, Fiddletown and Geyserville vineyards from the 1960s and 1970s and Inglenook with such descriptive labels as Charbono (Dry, Red and Robust) and Gamay (Light Red Burgundy) give a sense of the pioneering spirit working the vines and captured in these bottles. 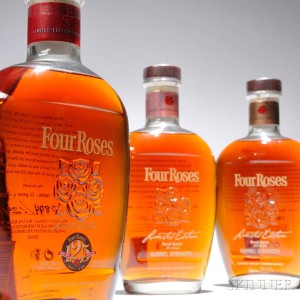 The February Fine Wines, Whisky, Spirits & Ale Online auction combines the convenience of an online platform with the confidence that each lot comes from carefully vetted cellars and is backed by expert knowledge. To arrange for a preview, please contact the Fine Wines Department at 508-970-3246 or finewines@skinnerinc.com

View the catalog on the Skinner website to see the current bid, asking bid, and time remaining for each lot in the auction, in addition to detailed images and condition information. Log in or create an account to start bidding when the auction opens on Thursday, February 18 at noon; lots begin closing on Thursday, February 25 at 3PM. Experts are available throughout the auction to answer questions and provide additional information about the lots offered.

One thought on “Stock up for Winter during Skinner’s Fine Wines, Whisky, Spirits & Ales Online Auction”