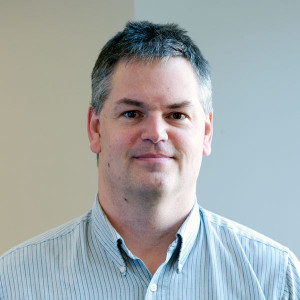 In his previous position as Curator of Collections at Fort Ticonderoga Museum, Mr. Fox established himself as a recognized authority on 18th-century military artifacts and culture. During his twenty-year tenure with the museum, he was responsible for the management, interpretation and acquisition of all manner of objects including early Americana and decorative arts as well as 18th-century military weaponry, manuscripts, rare books, and artwork.

After graduating from the University of Michigan and the Colonial Williamsburg Seminar for Historical Administration, Mr. Fox began his career as an archaeologist working at such sites as Fort Michilimackinac in Mackinac City, Michigan and Fort McHenry in Baltimore, Maryland. He has also worked as a curatorial assistant in the manuscripts division of the William L. Clements Library at the University of Michigan.

Skinner auctions draw international interest from buyers and consignors alike, with material regularly achieving record prices. The company’s auction and appraisal services focus on fine art, jewelry, furniture, and decorative arts from around the globe, as well as wine, fine musical instruments, rare books, Asian art, clocks, Judaica, and more. Monthly Skinner Discovery auctions feature a breadth of estate material. Widely regarded as one of the most trusted names in the business, Skinner appraisers have appeared on the PBS-TV series, Antiques Roadshow, since the show’s inception. Skinner has galleries in Boston and Marlborough, Massachusetts, as well as in Coral Gables, Florida, with bidders participating in person, by phone, and online. Join auctions live with SkinnerLive! and Bidsquare. For more information and to read our blog, visit the website atwww.skinnerinc.com, find us on Facebook, or follow us on Twitter.