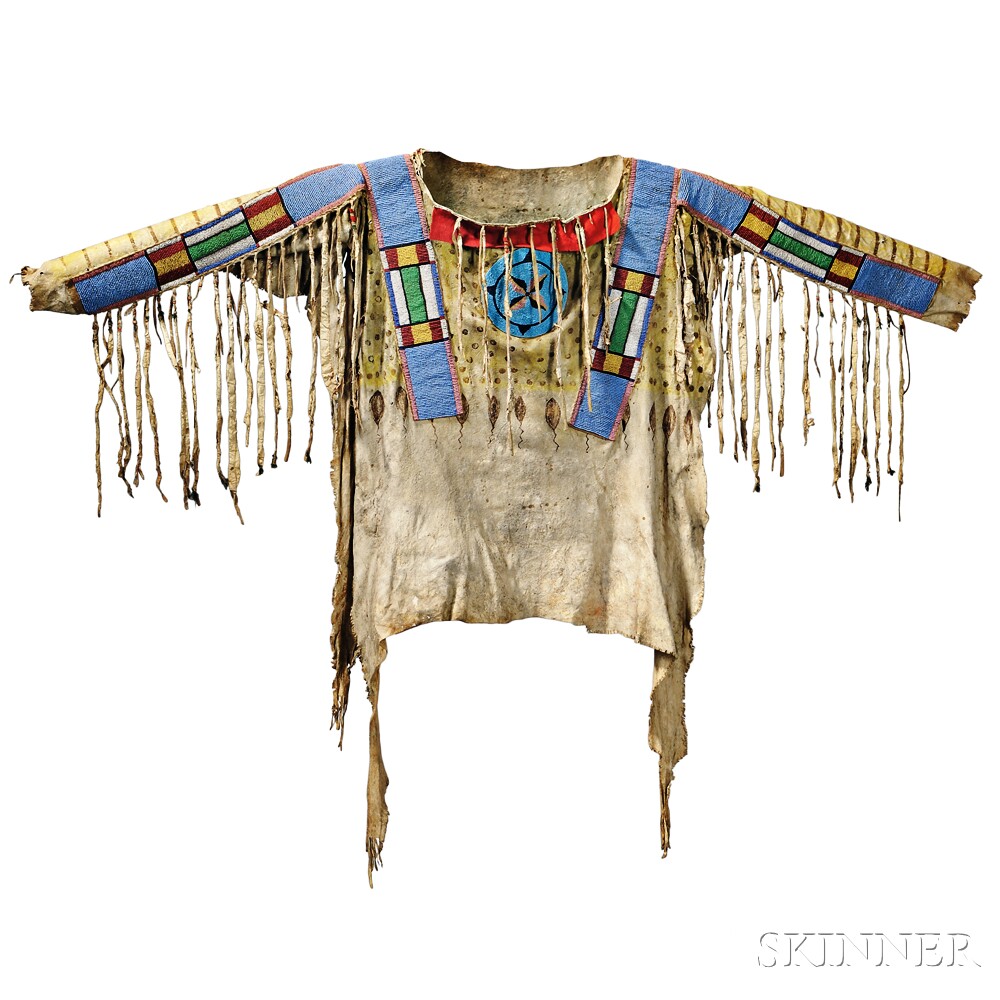 BOSTON, MA – January 20, 2016 – Skinner is proud present a single-owner auction of The Van Kirke and Helen Nelson Collection of American Indian Art on Saturday, February 6, 2016 at 10AM in its Boston gallery.

“Van Kirke Nelson was a USC college student working as a camp counselor on the shores of Flathead Lake when he discovered the West—its wildness, its history, and its people. Over the next seven decades, he and his wife Helen undertook a serious lifelong study of the diverse cultures and histories represented by the art, artifacts and Americana they collected.

While the Nelsons, as Montana residents, emphasized material from the Blackfeet and Crow tribes, their collection encompasses fine examples from a broad cross-section of Plains and Plateau American Indian material culture. In each piece, they saw beauty and functionality combined to articulate the culture and history of a particular tribe; its deep respect of the natural and animal worlds articulated in the patterns and materials, its interactions with traders and other tribes as well as its particular customs and spiritual beliefs.” – Julie Mitchell, The Nelsons’ Daughter 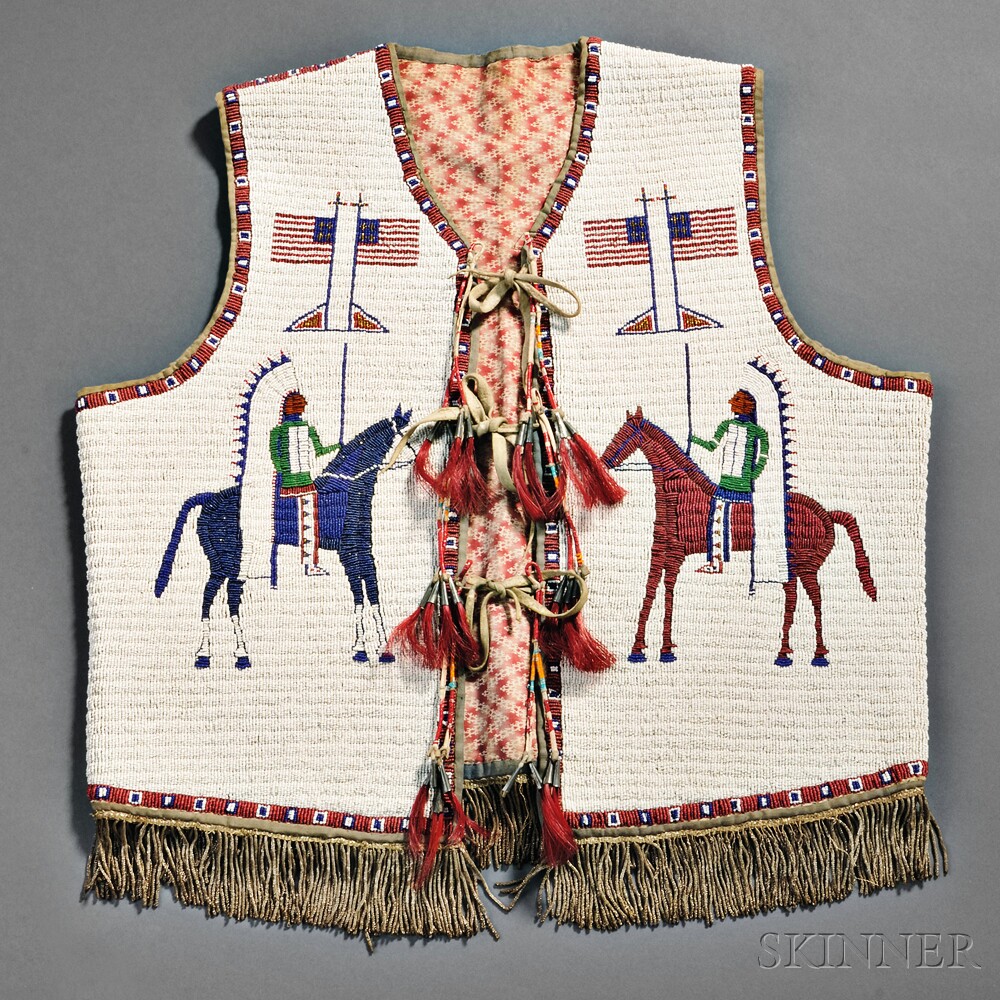 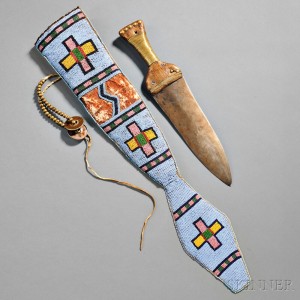 Cradles and Other Highlights

Previews for the auctions are free and open to the public. Previews will be held in Boston on Thursday, February 4 from 12PM to 5PM; on Friday, February 5 from 12PM to 7PM; and on Saturday, February 6 from 8AM to 9:30AM. The illustrated catalog for Sale 2879B is available from the Subscriptions Department at 508-970-3240 or from the Gallery. Prices realized will be available online at www.skinnerinc.com during and after the sale. The Skinner website also enables users to view all lots in the auction, leave bids, order catalogs and bid live, in real-time through SkinnerLive!

Skinner auctions draw international interest from buyers and consignors alike, with material regularly achieving record prices. The company’s auction and appraisal services focus on fine art, jewelry, furniture, and decorative arts from around the globe, as well as wine, fine musical instruments, rare books, Asian art, clocks, and more. Monthly Skinner Discovery auctions feature a breadth of estate material. Widely regarded as one of the most trusted names in the business, Skinner appraisers have appeared on the PBS-TV series, Antiques Roadshow, since the show’s inception. Skinner has galleries in Boston and Marlborough, Massachusetts, as well as in New York City and Miami, Florida, with bidders participating in person, by phone, and online. Join auctions live with SkinnerLive! and Bidsquare. For more information and to read our blog, visit the website at www.skinnerinc.com, find us on Facebook, or follow us on Twitter or Instagram.