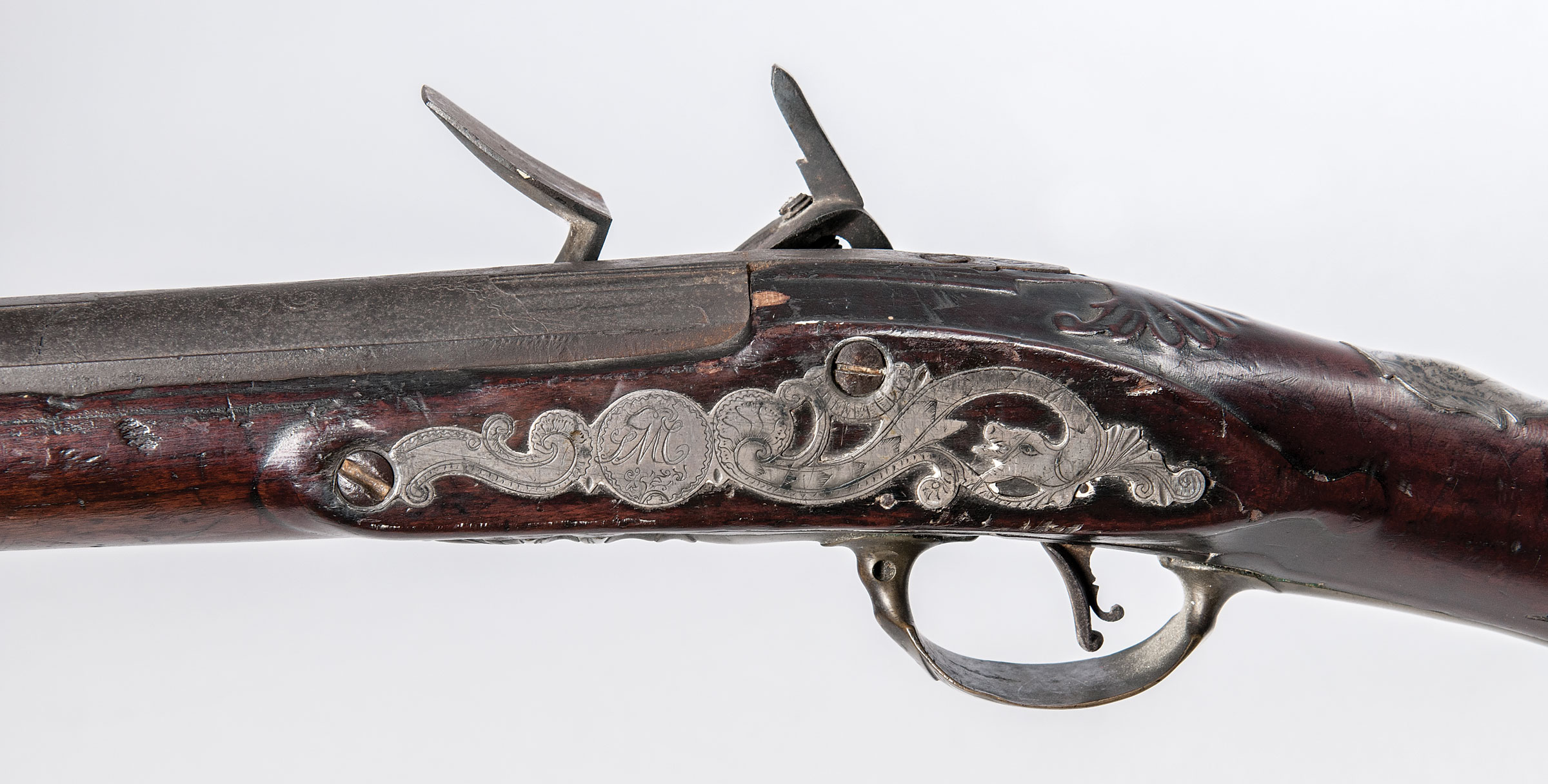 The Worcester County Fowler: Hunting Longarms Turned to War,
1750 to 1825

A Lecture by Richard Colton

By the mid-18th century, something remarkable occurred among a small network of artisans and gunsmiths in Worcester County, Massachusetts Bay Colony. Setting aside traditional British forms and decorative styles, they adopted distinctly French patterns of flintlock long smoothbore hunting guns. These fowlers were prized and, as often, mimicked throughout the region to the end of the flintlock era in the early 19th century until expanded industrial commercial production overtook the craft tradition. 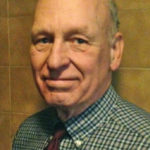 Spending his early childhood growing up on Bunker Hill, Richard Colton discovered New England flintlock fowlers in the years following his attendance at the US Naval Academy, and service in the fleet with further study at UMass/Amherst. Assisting noted collector and scholar Allen Thompson, Colton was sponsored for membership in the Mass. Antique Arms Collectors and soon elected to the Board of Directors. Following graduate studies in history, he was enlisted to serve as Springfield Armory National Historic Site’s historian, studying the development of industrial military weapons development and production, in the ranks of the US National Park Service until his retirement at the end of 2015.