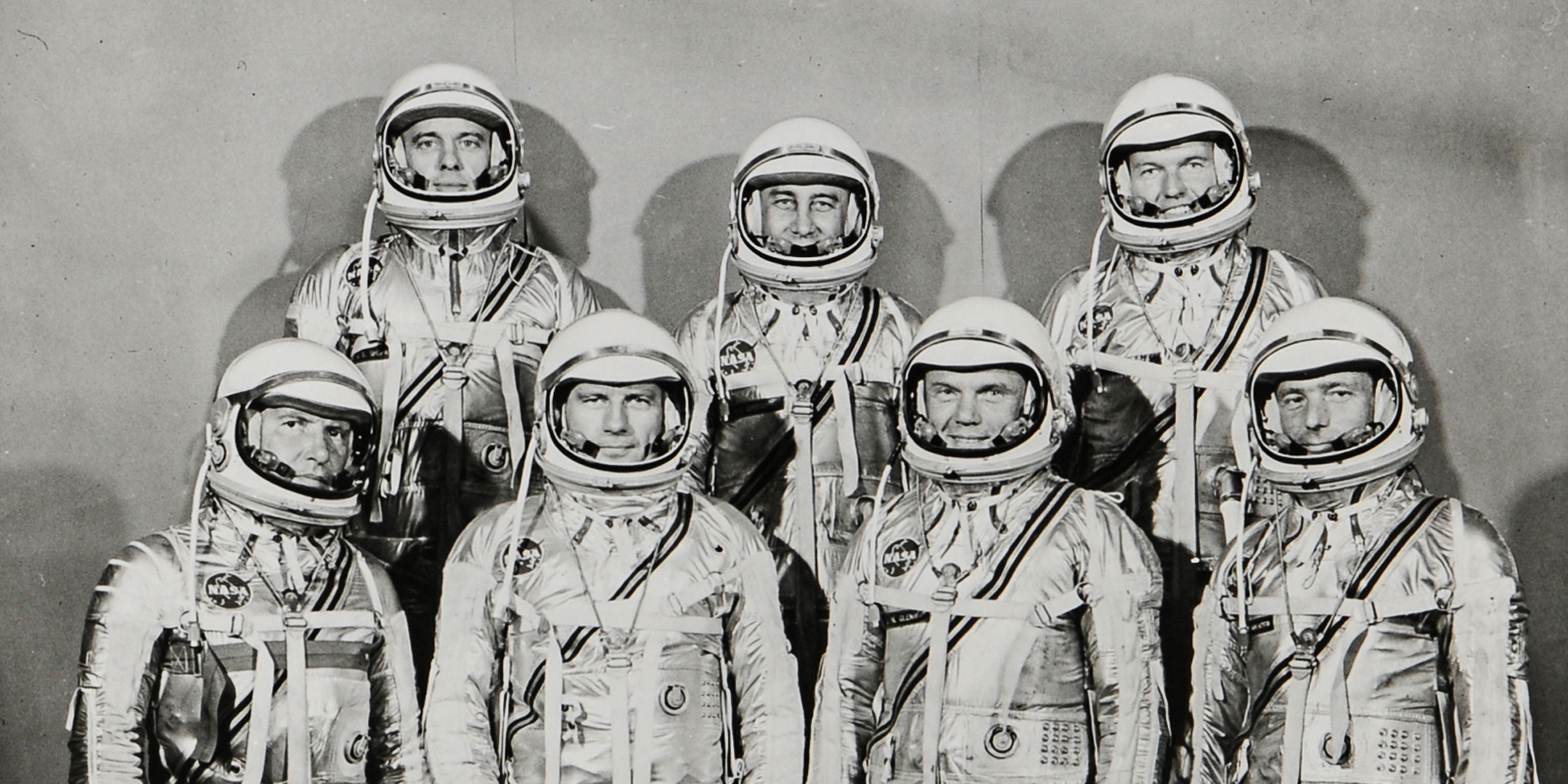 A Lecture by Kelly Beatty

When a Russian rocket lofted Sputnik 1 into orbit on October 4, 1957, the worldwide reaction was a mixture of awe and apprehension. The Space Age—and the Space Race—had begun.

Kelly Beatty has been explaining the science and wonder of astronomy to the public since 1974. An award-winning writer and communicator, he specializes in planetary science and space exploration as Senior Contributing Editor for Sky & Telescope magazine. He holds a Bachelor’s degree from the California Institute of Technology and a Master’s degree in science journalism from Boston University. During the 1980s he was among the first Western journalists to gain firsthand access to the Soviet space program. Asteroid 2925 Beatty was named on the occasion of his marriage in 1983, and in 1986 he was chosen one of the 100 semifinalists for NASA’s Journalist in Space program.

2 thoughts on “The Sputnik Years: Lecture By Kelly Beatty | November 1”