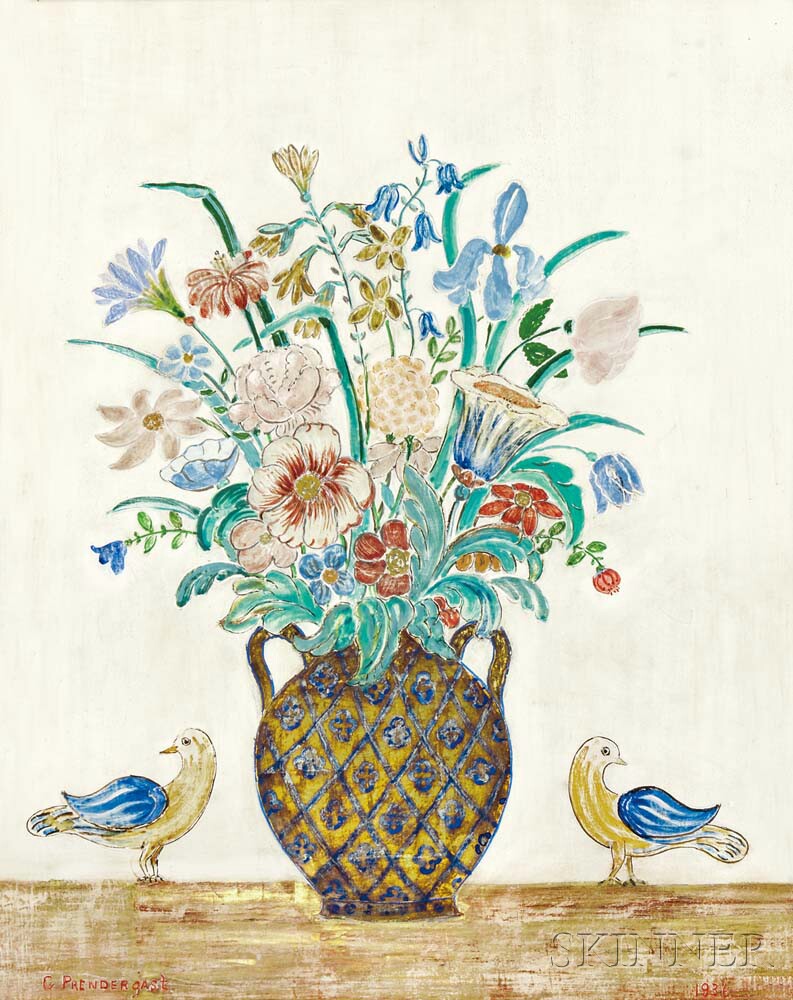 Charles Prendergast:
A Glimpse of Heaven

A Lecture by Carol Clark

Carol Clark will discuss the distinctive career of Charles Prendergast (1863-1948) who, along with his brother Maurice, participated in key aesthetic movements of the first half of the 20th century. Inspired by a wide range of art from the past, such as Persian miniatures and Egyptian reliefs, and by folk and modern painting, Charles’s contribution as a frame maker and his creation of fewer than 125 carved, painted, and gilded panels offer insight into an exciting moment in American art. 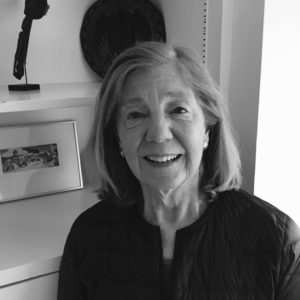 Clark is a co-author of Maurice Brazil Prendergast/Charles Prendergast: A Catalogue Raisonné (Prestel, 1990). Her most recent book, published in conjunction with a 2010 exhibition she organized for the Denver Art Museum, Charles Deas and 1840s America, won a College Art Association Wyeth Foundation for American Art Publication Grant and was awarded the Western History Association’s Joan Patterson Kerr 2011 prize.

Held in conjunction with a preview of Skinner’s May 19th auction of American & European Works of Art.