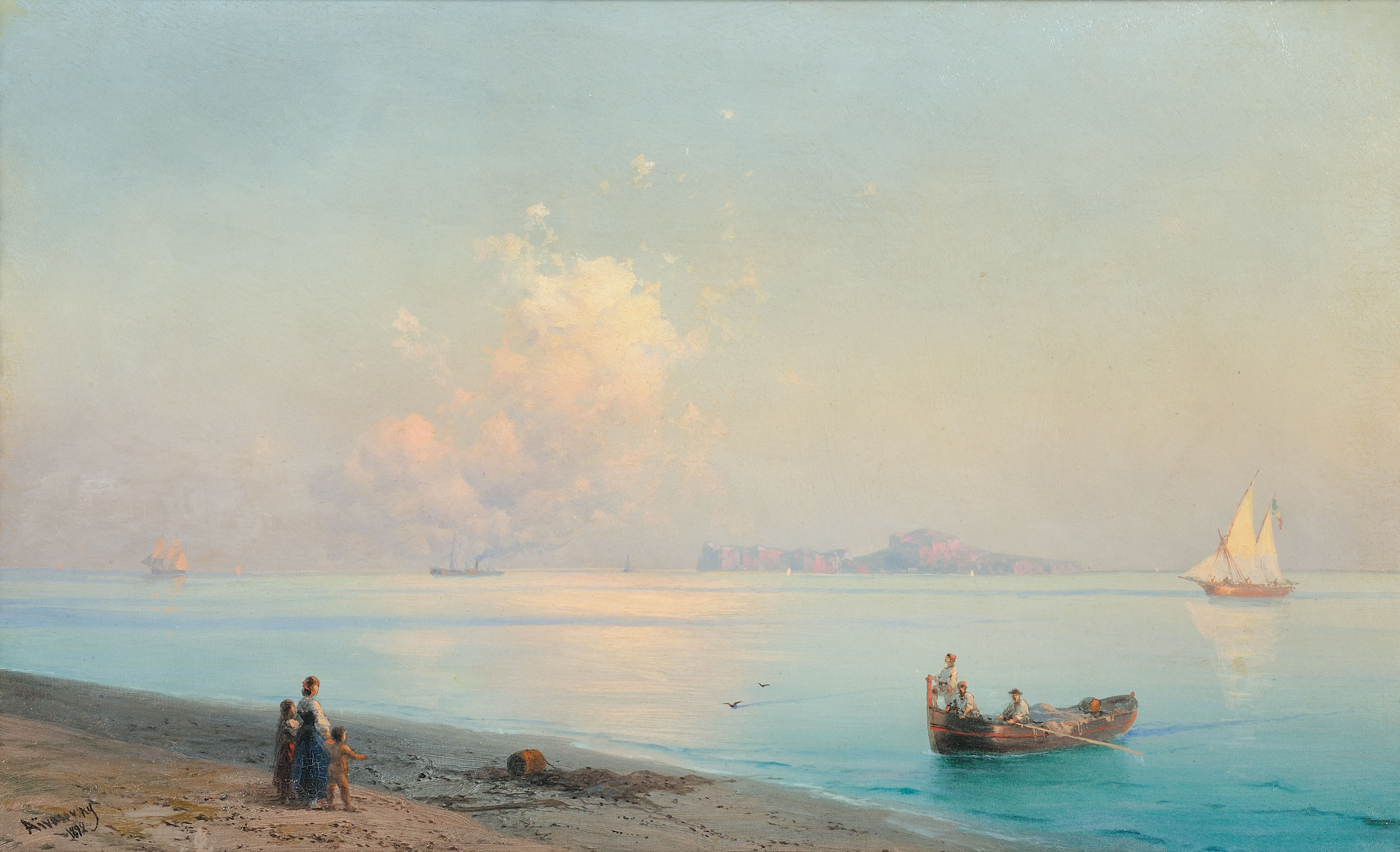 Across the Chasm of Foreignness:
Art from the Russian and Soviet Empires in the West

Anna Winestein, a historian of Russian visual culture, will speak about the international reception of art and artists from the Russian Empire and the Soviet Union in the last 150 years. The lecture will be illustrated with select artworks from Skinner’s January 27 Fine Paintings and Sculpture auction, supplemented with images of artworks in American and European collections. She will trace points of connection and exchange between Russia, Ukraine and other territories under both Tsarist and Soviet rule, and Europe and America. The lecture explores how the accelerating movement of artworks, art-makers, and artistic ideas in the latter 19th century and throughout the 20th century helped bridge aesthetic isolationism and perceptions of foreignness on both sides. 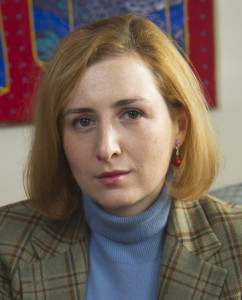 Ms. Winestein is the Executive Director of the Boston-based non-profit Ballets Russes Arts Initiative. She has published, curated and consulted widely on topics in Russian art and performance history, including contributions to exhibition catalogues, scholarly volumes and journals, and commercial books. Her academic affiliations include the Davis Center at Harvard University, the Center for the Study of Europe at Boston University and St. Catherine’s College at Oxford University.