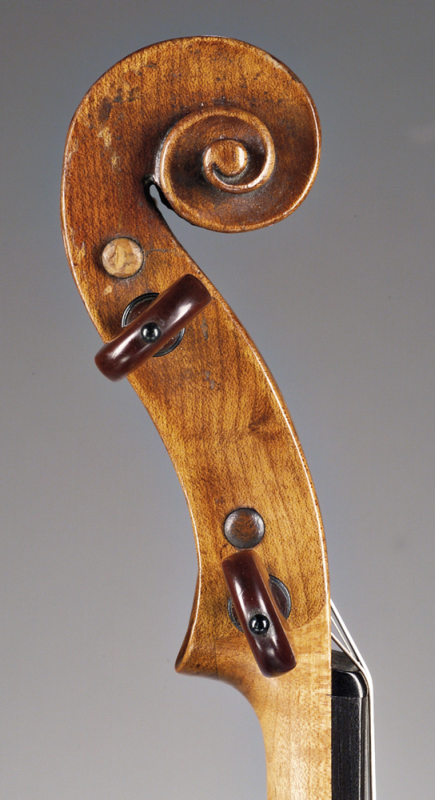 As Naples emerged as a musical and cultural center of Italy, the trade of violin making became an increasingly commercial affair in order to keep up with the demand from conservatories and theater orchestras that were staging large scale opera.

In the 1780s, the Gagliano family workshop was headed by Ferdinando Gagliano, the son of Nicola. Ferdinando’s younger brothers Joseph and Antonio frequently collaborated with each other on instruments and produced what was likely the largest output of instruments bearing the family’s name.

Many of Nicola Gagliano’s violins were actually finished by his two sons Joseph and Antonio, and were made with the old stock of fine wood from the Balkan Peninsula. The brothers would finish these with their own scrolls and sell them under their father’s name.

The instruments made completely by the brothers themselves were crafted from wood that was local and much plainer. The scrolls of these violins are recognizable for their oval shape, an inner volute which was carved very small in proportion, and an elongated pegbox, designed so that strings would not rub against adjacent pegs as they were being tightened.

Other violin makers in the city began to imitate the Gagliano brothers’ style, most notably Lorenzo Ventapane, whose instruments are still often mistaken for Gagliano. Many Ventapane instruments bear a Gagliano label which may have been inserted later. His best instruments are dated from 1800 to 1830, and his violoncellos are very highly esteemed.

By 1820, most of the Neapolitan violin makers had started using a varnish that was alcohol based, and therefore much quicker to dry and get to market. The addition of coloring agents like saffron, gamboge resin from Southeast Asia, and turmeric gave the varnish a thicker body and a greenish hue. Ventapane even painted “flames” onto the backs of his violins to give them a more complex appearance.

The current market for these fine instruments from the third generation of the Gagliano family and their followers can be favorable for musicians looking for a professional quality instrument in the range of $80,000-120,000.

Read more about the Gagliano family of violin makers . 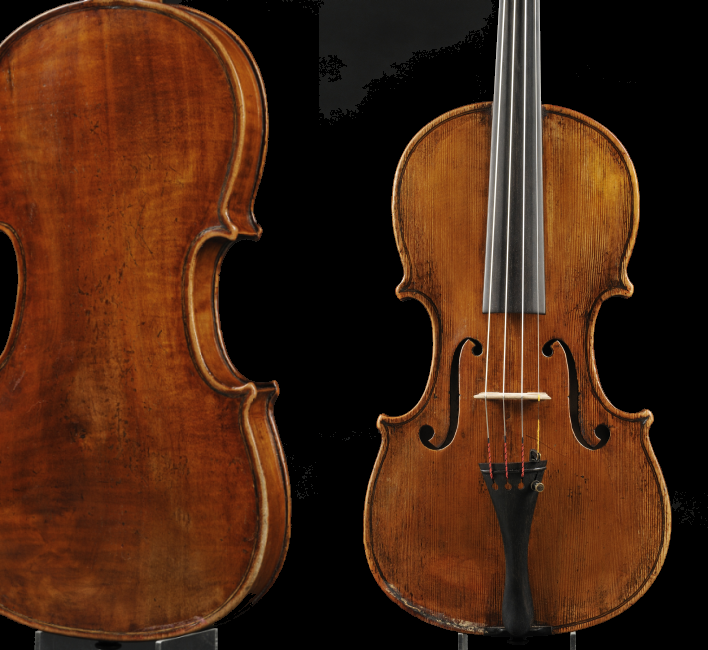