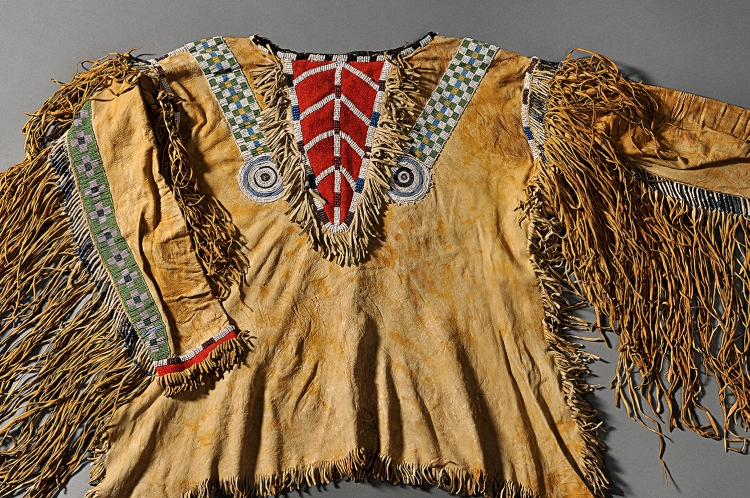 In 1855, the Burr family traveled out west along the Oregon trail to Utah. The father, David H. Burr, had been appointed the first Surveyor General to the state of Utah. Burr was a lauded cartographer who had previously been named both “Topographer to the Post office” and “Geographer to the House of Representatives of the United States.” His works included an atlas of New York state, maps of New York city, and a 1839 map of the United States considered to be one of the most significant mappings of the American West. 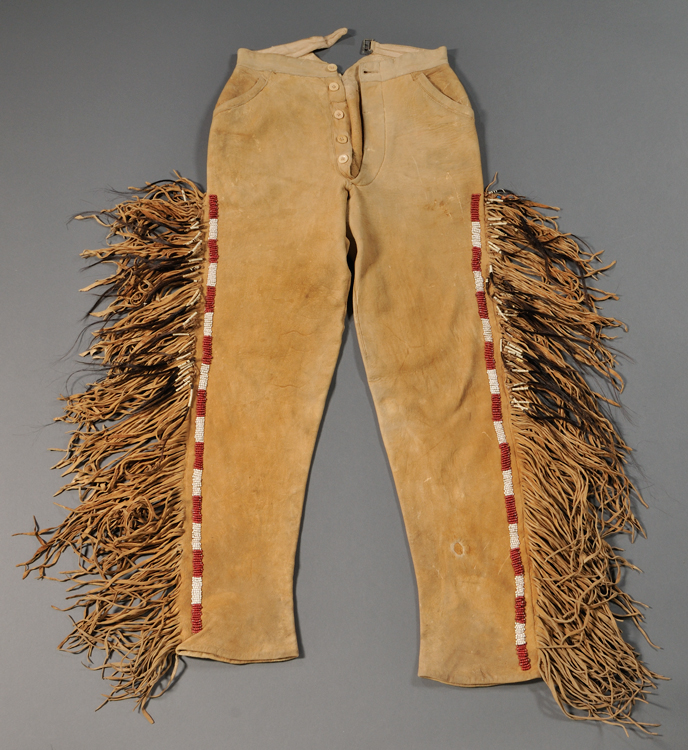 Burr’s eldest son, David A. Burr, kept a diary of the journey from Washington DC to Utah in 1855. The young Burr described in words and sketches a steamboat trip, life on the trail, the appearance of the land, Indians, and horse thieves. The brothers stopped at Fort Laramie and also passed through the Black Hills, an unusual route for white travelers to take during that time as it was Lakota territory. David A. Burr also wrote letters and took photographs after arriving in Utah, where he witnessed parts of the Mormon war.

Tragically, the younger son, Eugene Burr, died at the age of 17 two years after the brothers’ arrival in Utah. He was wounded in a hunting accident and died of a variant of yellow fever in September 1857 aboard a schooner in the Gulf of California.

Among Eugene’s possessions were four items that will be sold in the February 9, 2013 American Indian & Ethnographic Art auction at Skinner. Most likely acquired on the Oregon Trail or in Utah, a rare hide shirt and pair of hide trousers bear Eugene’s initials, “E.B.”. A cloth panel bag and hide moccasins were also among the items the brothers collected. The style of the hide shirt and the evidence of red pigment on the insides of the wrists indicate that the shirt was made for and used by Plains Indians. The trousers are of the style favored by frontiersmen and are decorated with quill-wrapped hair locks and pony beads.

These important artifacts of Plains Indian life have descended in the family of David H. Burr, and Skinner is pleased to offer them at auction for the first time.