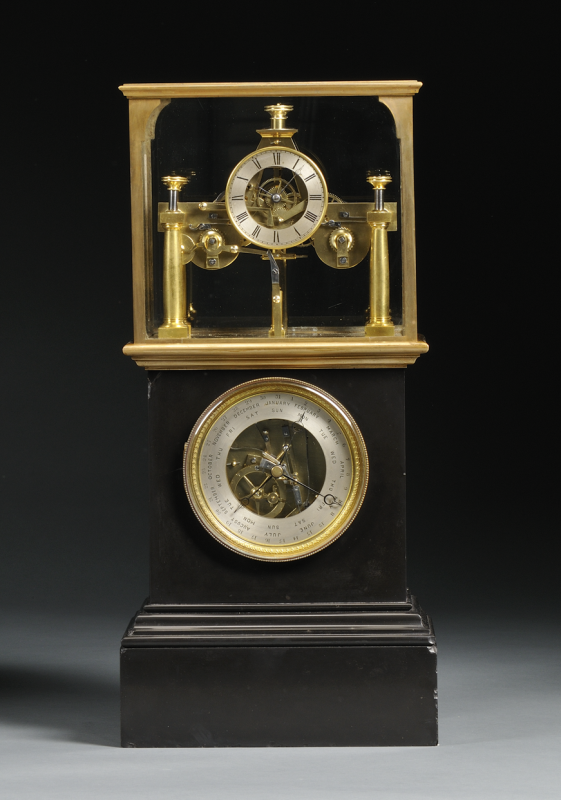 Timekeeping for the earliest clocks was almost an afterthought, as they were initially designed as mechanical calendars, to accurately record the seasons, religious holidays and even curious superstitious practices. Calendars continued to be incorporated into clocks and watches even after the purpose of minute by minute timekeeping became more prominent. On the best antique clocks and watches, a calendar is a show of the mechanical genius and craftsmanship of the maker.

Calendar attachments can include indication of the year, month, day-of the-month, day of the week, moon phases, high and low tide, sun rise, sun set, signs of the Zodiac and more. Every important horologist throughout history has made a contribution to this technology in the never-ending human quest to understand our universe.

Henri Robert (1794-1874) likely began his career working with Abraham Loius Breguet (1748-1823) of Paris. Breguet’s most complex tool sold for $37,500 at Skinner in 2010, and from Breguet’s famed workshop came many of the finest technical and aesthetically pleasing watches and clocks made in the 19th century. 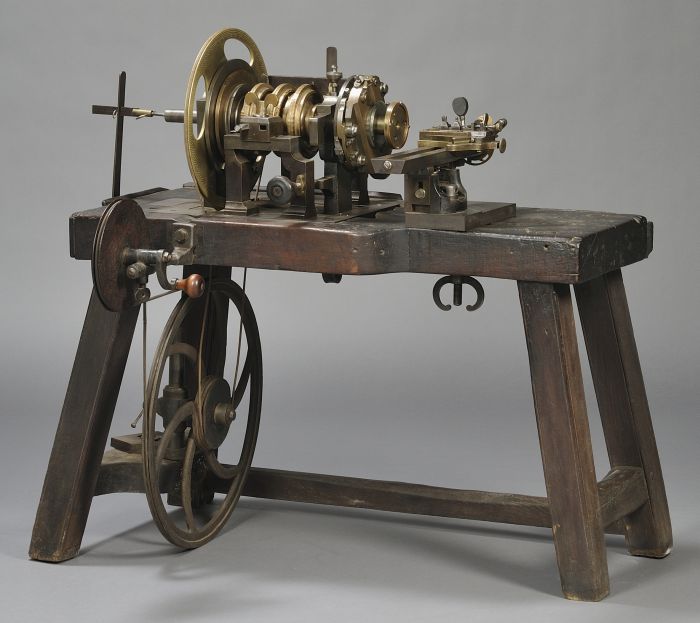 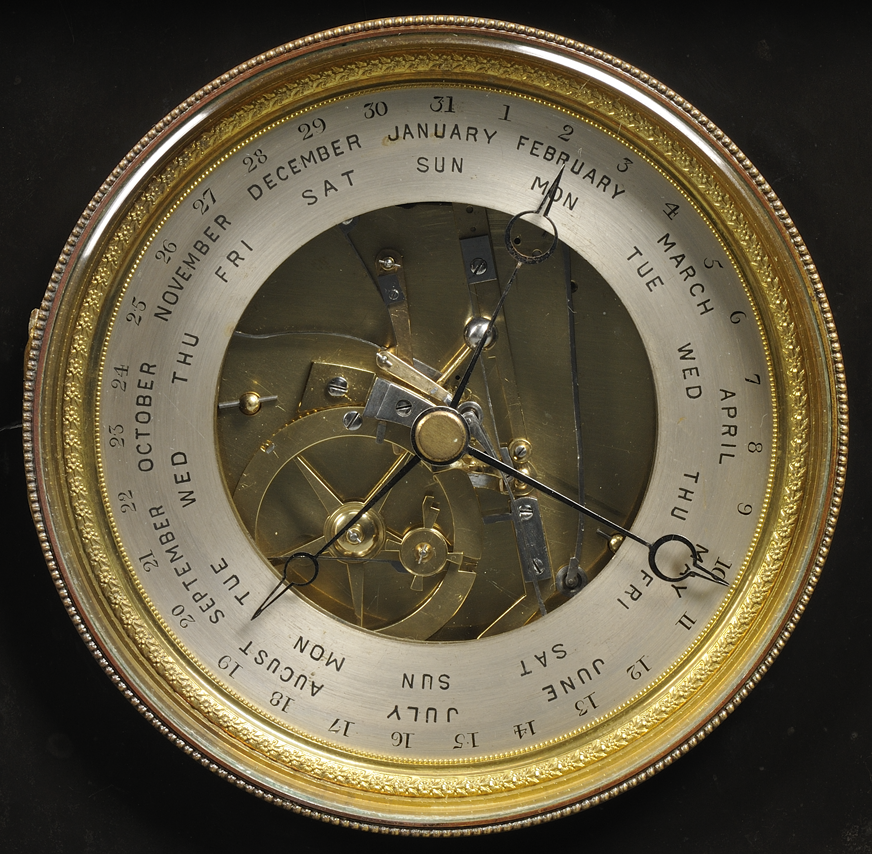 Detail of the Perpetual Calendar on the Henri Robert Mantel Clock

On July 16th, Skinner will sell Henri Robert’s perpetual calendar clock, which was shown in the Paris Exposition of 1839. The calendar mounted in the lower section of the Belgian slate case was uniquely designed to show the year, month, day-of-the-month and day-of-the-week through the use of a single silvered dial and concentric hands, all self-correcting for the four-year cycles of leap year.

The timekeeper, mounted above the calendar and under glass, is regulated by a ½ second beating pendulum and strikes the passing hours on a delicate bell. The visitors to the Paris Exposition no doubt found the movement rather mesmerizing to watch.

Now, you can watch it, too.

One thought on “The Perpetual Calendar Clock: Watch a Mesmerizing Video”