This post continues the speech I gave at the North Bennet Street School Commencement on June 1, 2012. You can read Part I here. 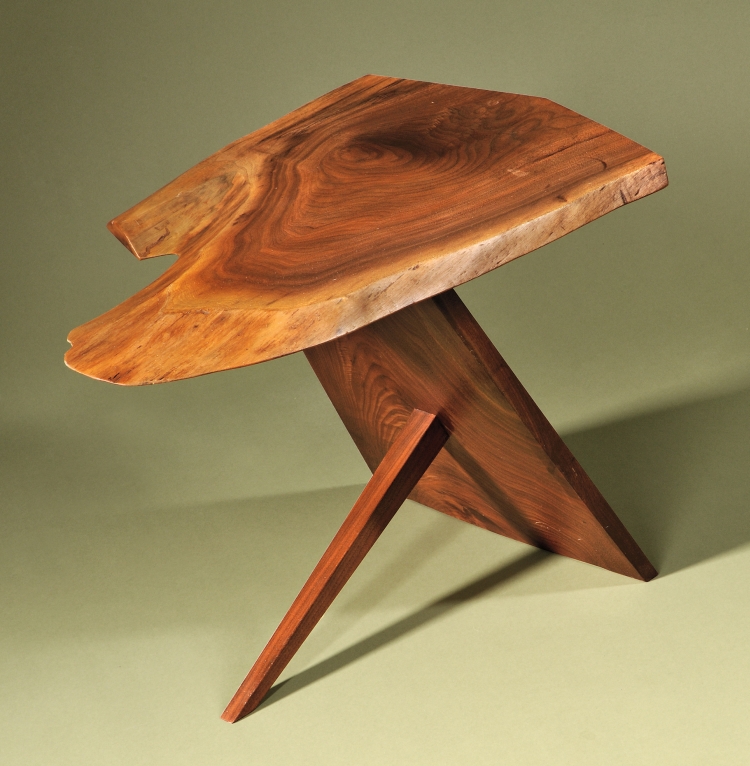 Why does beauty matter? We enjoy surrounding ourselves with objects of beauty. At the most banal level, people will pay good money to feel the way beautiful things make them feel. In your future jobs as artists, designers, business owners, and craftspeople, you will need to cultivate a sense of beauty in order to succeed.

They say beauty is in the eye of the beholder; a subjective analysis. It changes with the times. The curvilinear line so beloved by the Rococo designers and makers of the mid 18th century was considered vulgar 50 years later, as a new kind of revolutionary severity found its expression in the simpler lines of classical architecture.

During the 19th century, taste underwent a kind of explosion. Variety was the theme. Shaker communities crafted simple, poetic objects, furniture and environments to reflect their simple lives and philosophy. At the same time, just down the river, Italian or German immigrant carvers, trained in the European tradition, confected baroque, fruit-basket fantasias to embellish the lush life-styles of wealthy industrialists in New York, Philadelphia, Boston, and Chicago. Talk about unsustainable!

True to its eclectic nature, the 19th century was at peace with environments that pulled from the aesthetic traditions of Asia, the Middle East, and classical Western culture. Different strokes for different folks, or sometimes for the same folks in different houses, or in different rooms, or even piled on top of each other in the same rooms. Horror vacui, or the fear of empty space, was the decorating psychology of the day.

During the 20th century eclecticism persists, through the Arts & Crafts and Art Deco periods. But, strikingly, people such as Boston’s own Wallace Nutting begin to look back at objects from earlier times. 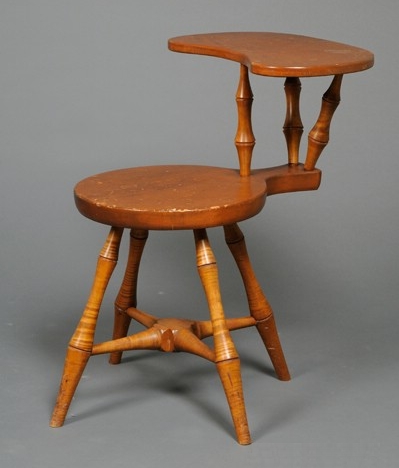 I’m sure many of you have heard of Wallace Nutting, and his place in the history of American furniture can’t be overstated. He was at once a minister from Framingham Massachusetts, a crafty antiques dealer (using his entre as minister to get into homes of his congregation to buy antiques), a maker of reproduction furniture, an author, a photographer and an all around colorful character! During the first part of the 20th century he drove interest in the Colonial Revival in decorative arts and architecture. He kept New England focused on its 17th and 18th century roots. That interest remains today.

As I stepped into the marketplace of the 1980s, the demand for high quality 18th century American Queen Anne and Chippendale furniture seemed limitless. I remember John Kirk, my furniture studies professor at Boston University say, “We will see, in our lifetimes, a piece of American Furniture sell for $1 Million.” By the end of the decade that was a prediction that seemed almost quaint. A Rhode Island secretary/bookcase with six carved shells made by John Goddard fetched $12.1 Million at auction – still the record for a piece of American furniture.

Yet, during that same period, as he had been doing since the 1950s, a lone craftsman from a completely different tradition was lovingly smoothing massive slabs of Pennsylvania timber in a barn near New Hope: George Nakashima. Not many people paid attention to his work in the 1980s. He had virtually no secondary market. Yet, 30 years later, his sophisticated design and sensitivity to materials place him in the league with makers like those of the Goddard-Townsend School of the 18th century. A Nakashima table at auction has come within a whisker of John Kirk’s million-dollar threshold.

These makers spoke from their time. They were the avant-garde taste makers of their days. Both were inspired by beauty in the act of creation.

This speech continues in Part III, about superior craftsmanship and how to “Make it Good.”

One thought on “Make it Beautiful and Make it Good, Part II”