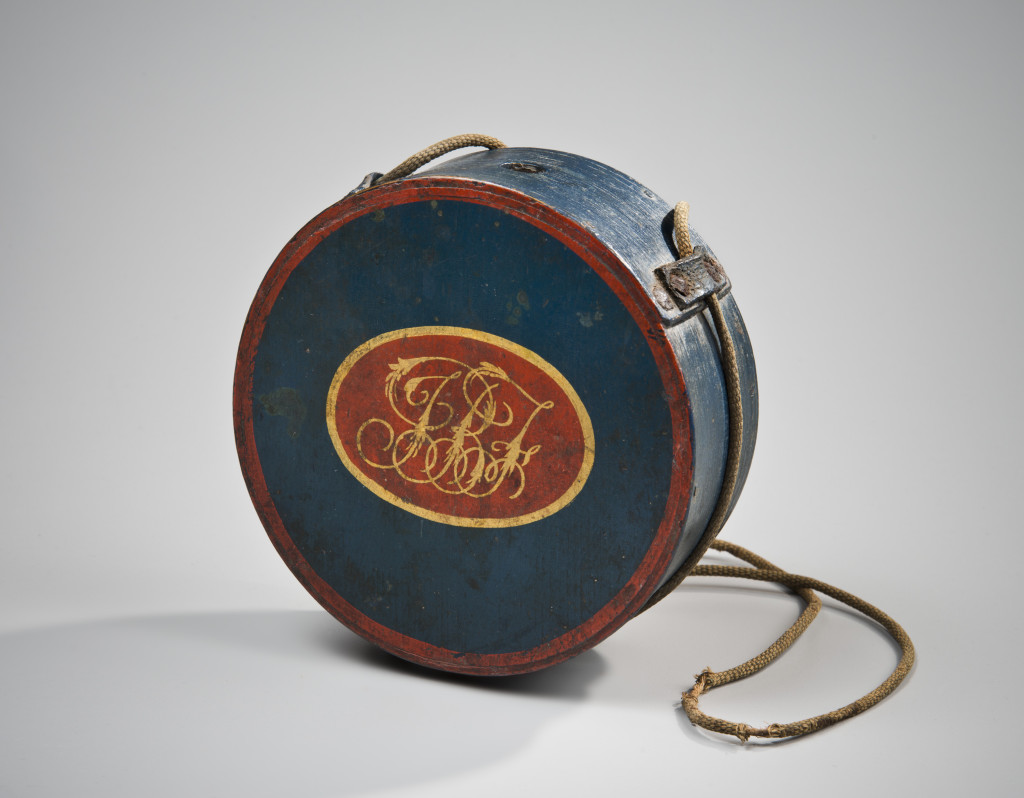 Round Canteen, by Elijah Burr, Hingham, MA. Made for the Boston Independent Fusiliers, ca. 1822. Courtesy of Old Sturbridge Village

Every curator has a favorite object. For me, it’s an entire group. Of the 180 finely crafted toys and woodenware currently on view at Old Sturbridge Village, I have found myself especially drawn to a display of brightly painted canteens. How is it that these items –intended for soldiers—survive in such wonderful condition? And why are they so vibrantly decorated? The answer might surprise you.

In the early 19th century, the skilled coopers of Hingham, Massachusetts produced thousands of wooden drinking vessels for volunteer militias throughout New England. Records tell us that these citizen soldiers often spent more time preparing for parades and balls than they did training or engaging in actual combat. Not surprisingly, the wealthiest militias lavished considerable attention and money on their appearance, purchasing flamboyant uniforms from haberdashers, hat makers, and various other suppliers of military costume. Every surface was carefully considered and put to a vote. And so, canteens became more than just vital accoutrements. They were also fashionable accessories.

The Hingham Rifle Company was no different. In 1819, members agreed to purchase new canteens painted green to match their canvas knapsacks. An early example crafted by Elijah Burr, along with a surviving coatee and helmet from the company, offer some idea of the dashing image struck by these men. They would have donned similar uniforms in 1824, when they escorted the Marquis de Lafayette to Boston during his return trip to America. 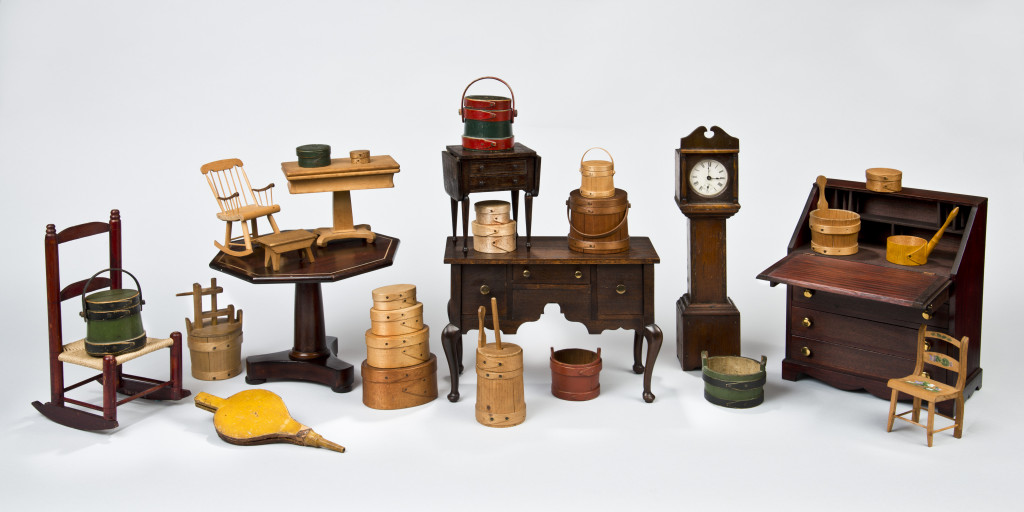 For nearly two centuries Hingham was the woodenware capital of America, earning it the nickname “Bucket town.” Its sturdy pails, piggins, boxes, and buckets were staples in New England homes and were traded as far away as the West Indies. By the 1770s enterprising coopers began producing miniature versions of these goods to sell as keepsakes and novelties. From their shops emerged the first community of professional toymakers in the country, men and women who achieved local, national, and international acclaim for their finely-crafted playthings. Bucket Town brings to light for the first time this fascinating history of American coopering and toymaking. It also marks the public debut of the Hersey family toy and boxmaking shop. Covered with vines and untouched for the last hundred years, this extraordinary time capsule was discovered in 2007 with many of its original contents intact.

Accompanying this exhibition is a richly illustrated book published by the Hingham Historical Commission with the generous assistance of the Bucket Town Advisory Committee.  Order your copy online today  at the Old Sturbridge Village bookstore. 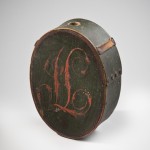 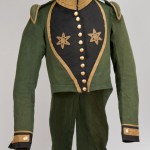 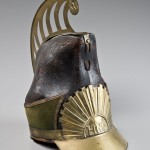 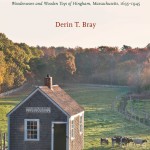