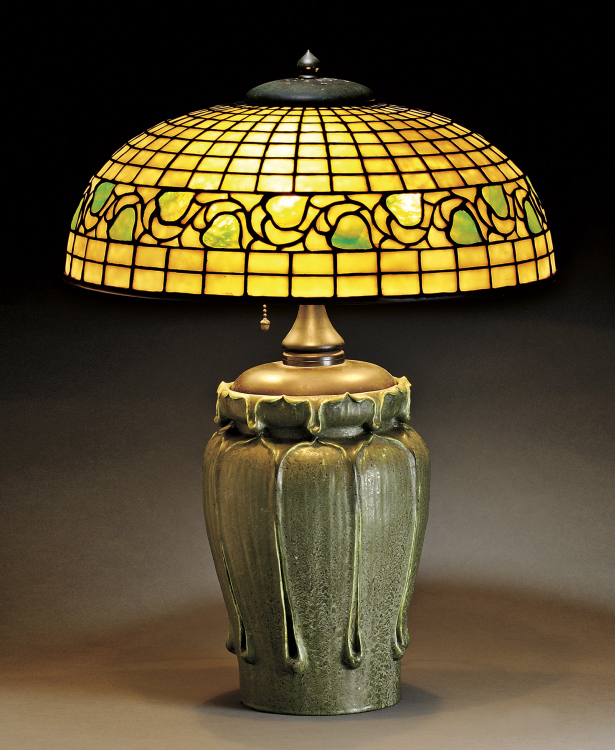 When you think of history and art in Boston, I’m sure you’re seeing visions of the Revolutionary war, Revere silver and Simon Willard clocks.

Despite our provincial and traditional reputation, Boston’s history didn’t end in 1899. The city thrived through 20th century design movements; you can find evidence of modern design and beautiful modern architecture throughout Boston.

I came across some of this marvelous history while doing research at the BPL (Boston Public Library). I walked up to one of the top floor and found a little red-covered book that listed the members of the Boston Society of Arts and Crafts alongside their disciplines.

To my surprise, the list was extensive. All of these artisans worked in Boston, and embraced modernism in metalwork, pottery, art glass, textiles, and cabinetmaking. Further research led me to a wealth of history starting over a hundred years ago and continuing to this day.

We all know Fenway for its famous ball park, but starting the 1900s, artists worked there as well. The Fenway Studios building is a National Historic Landmark, and the oldest continuously functioning space for artists in the country. Its Arts and Crafts design was inspired by the Aesthetic movement. Famous artists who worked here include Frank Weston Benson, Edmund Tarbell, and Joseph DeCamp.

Helen Storrow and the founders of the Saturday Evening Girls Club sought to bring a voice to girls and women by teaching pottery and selling the club’s handiwork. By 1911, 72 girls worked in the studio making Paul Revere Pottery, named for their location near Old North Church in Boston. 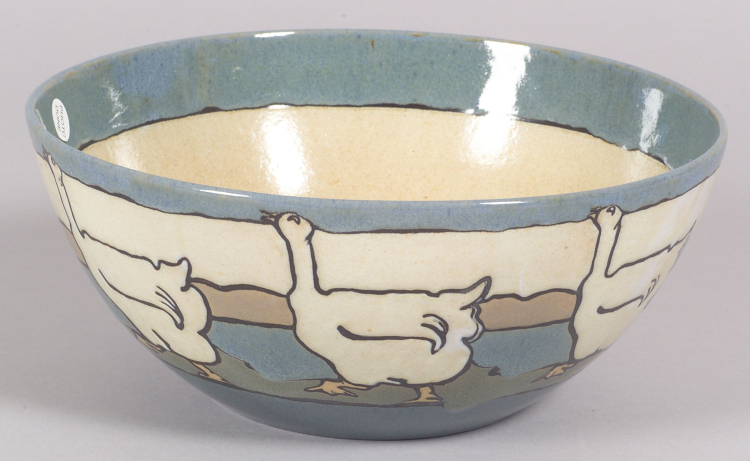 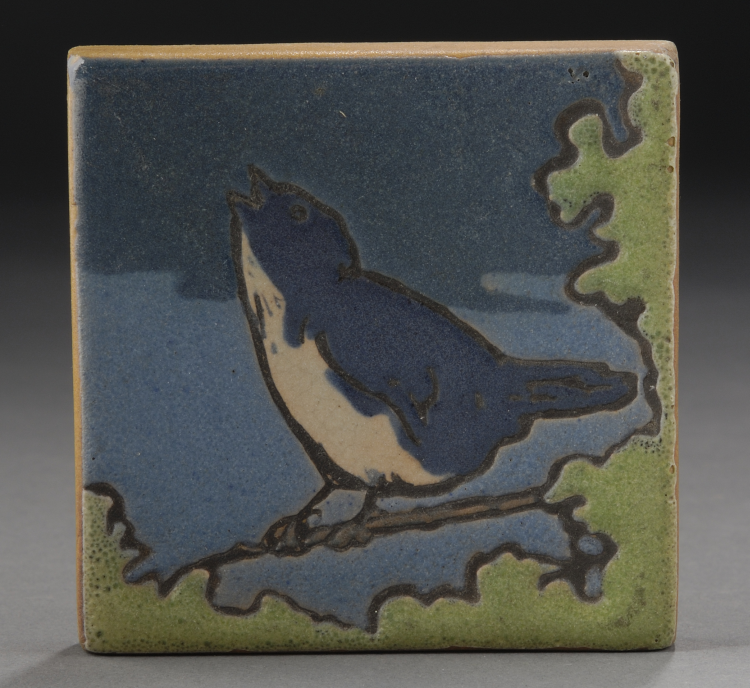 Boston had dozens of studios devoted to the art of glass making. Bigelow, Kennard & Co. was one of the leading merchants, selling silver, glass, and clocks in the late 19th and early 20th century.

Many objects that were designed and made in Boston come through Skinner auctions. It always makes me smile when I find an interesting, local, art object to  present in a 20th Century Furniture & Decorative Arts auction.

Modern design in Boston is here to stay, and we gain new fans every day.

2 thoughts on “Why is New England Stuck in the Past? Modern Design in Boston is Here to Stay”