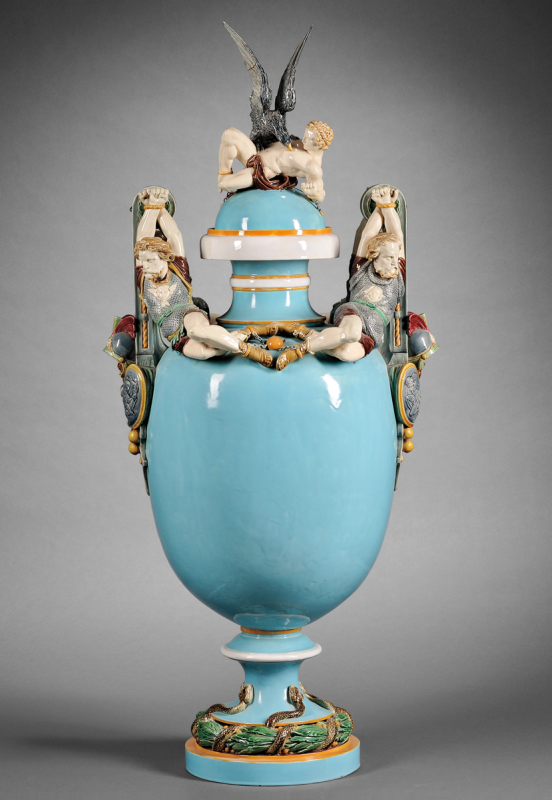 When I think of Minton, I think of quality. Many great examples of quality Minton wares come to mind: early porcelains, pate-sur-pate decorated by Marc Louis Solon, the wonderful majolica wares of Victorian England, along with other hand-painted earthenwares and tiles. Minton pottery rivals Wedgwood and surpasses numerous other manufacturers in workmanship, thanks to the fact that some of the most well-known artisans of the time were employed by Minton.

So where are the Minton collectors’ groups? Wedgwood Societies span the globe, with several in the US, one in the UK and three in Australia. Collectors groups as a whole become something much more than a way to share a common interest. The camaraderie and friendships found in these groups last well beyond the collecting years of the members. These Wedgwood collectors’ groups have thrived for many years, while other groups either never developed or have disbanded due to lack of interest or a dwindling membership.

The only group I know of that includes Minton wares is the Majolica International Society, and yet this group encompasses collectors of not only Minton works, but those of Wedgwood, George Jones and many other manufacturers of Victorian majolica as well.

A group for collectors and lovers of Minton wares makes a lot of sense. Minton is highly collected in many categories and is on display in elite museums. A wealth of scholarly articles and books exist on the subject, and the Minton name is well respected by those interested in all types of 19th century English ceramics.

Groups are hard to start, and in today’s society, with so many demands and constant interruptions, it seems an almost impossible task. Part of the problem is knowing where to start. How does one go about finding other collectors and developing an interest in sharing the knowledge and the passion for Minton wares? Maybe this forum is a good place to start.

Are you interested in a group for Minton collectors? 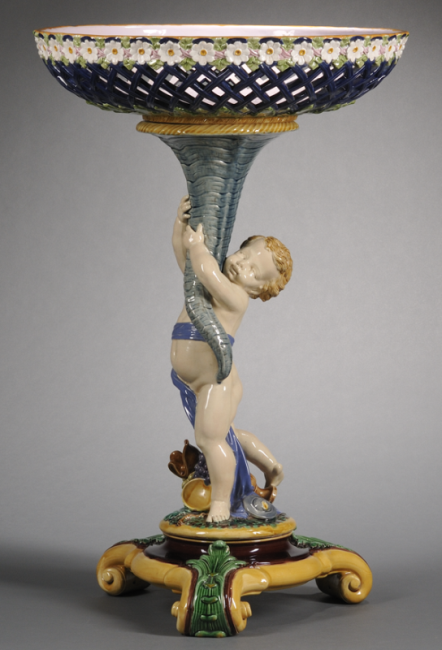 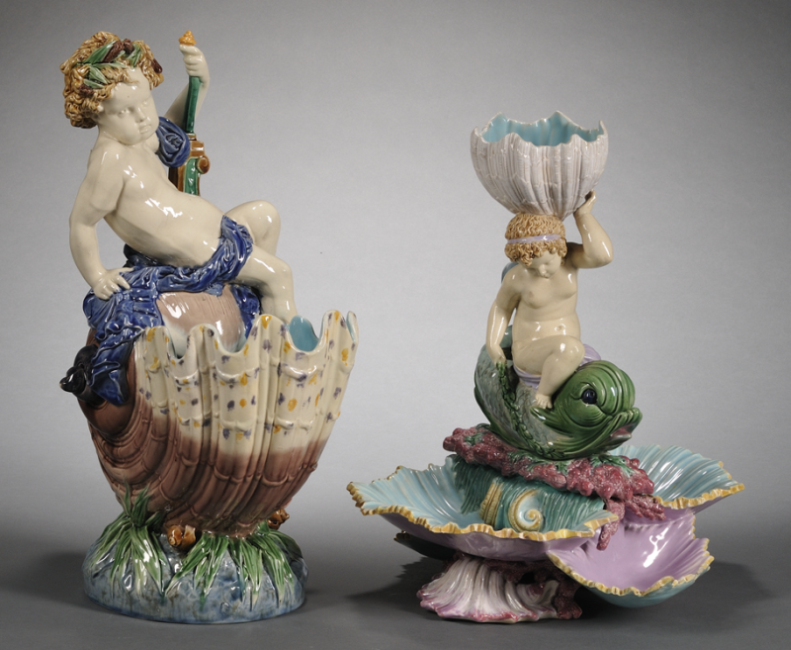 17 thoughts on “Where are the Minton Pottery Collectors’ Groups?”