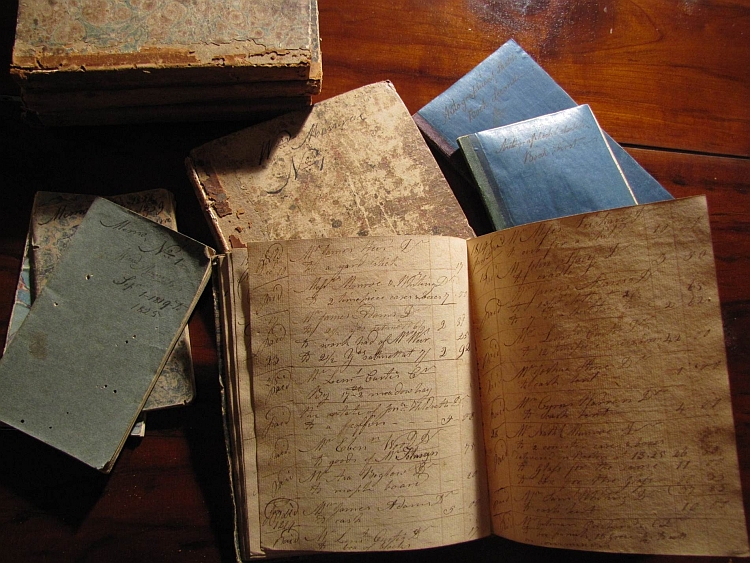 I’ve spent a good part of the last year working on the exhibit: The Best Workman in the Shop:  Cabinetmaker William Munroe of Concord, and during my research I’ve gained insight into Munroe’s accomplishments as well as his frustrations.

William Munroe’s account books and autobiography give an inside look at the life of an apprentice cabinetmaker in Federal Boston that can be found nowhere else. My image of the late 18th century American cabinet shop, like most people’s, comes in large part from Charlie Hummel’s incomparable With Hammer in Hand, the account of the Dominy shop, tools, products and accounts that all survive at Winterthur. It’s a rich and detailed picture, and one thing Munroe’s account adds to it is drama.

Life in a shop was apparently an absolute soap opera. I guess if you put a bunch of unrelated teenage boys under one roof you have to expect fireworks.

Munroe apprenticed in a wheelwright’s shop for a brief time, and then trained in three different cabinetmaking shops: the shops of Stephen Badlam of Dorchester; John Paddleford of Roxbury (and later Taunton); and the shop of Nehemiah Munroe (William’s second cousin) and John Clap. He left the wheelwright’s shop because the work was too much for his strength, and because, “we had for six days in a week mush, salt fish & potatoes for dinner & nothing else.” He left Badlam’s shop because apprentices just turned the great wheel to power the lathe, cut veneers, worked on the farm, “and were kept very meanly as to food.” He didn’t relocate to Taunton with Paddleford because the master “was more given to polatics than work, took snuff to excess and was not in very good circumstances as to property,” and because there was a bully in the shop.

In Nehemiah Munroe’s shop, William became “the best workman in the shop,” as his clock cases can attest, but not without more Sturm und Drang. He was once dismissed for wearing the wrong coat in the shop. This was taken as an insult to the women in the household, who were responsible for the apprentices’ clothing. William and his fellow apprentices Lemuel Churchill, Ephrahim Capen, William Viles, and Daniel Pierce once went on strike over the way their dinner was dished out to them (they won) and on another occasion for the right to have chocolate every morning for breakfast (another victory).

William Munroe had genuine talent and he chose cabinetmaking deliberately because it was a desirable and profitable trade (at the time, Munroe adds) that fit his strength. I was most surprised to discover how much he was motivated by a need to preserve his self-esteem, and how concerned he was about meals. He wished for food that was “always good, and enough.”

See William Munroe’s work at the upcoming exhibit, The Best Workman in the Shop: Cabinetmaker William Munroe of Concord, opening on September 13, 2013 at Concord Museum. 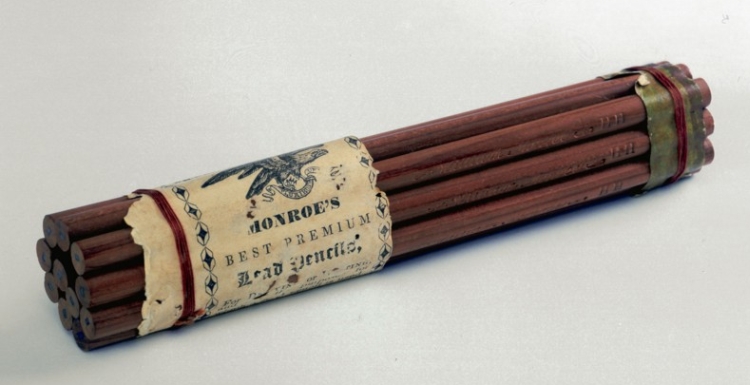 Four Centuries of Massachusetts Furniture is a collaborative project of the Concord Museum and ten other institutions that features exhibitions, lectures, demonstrations and publications to celebrate the Bay State’s legacy of furniture-making.