This edition of The Gentleman’s Auction features a generous contribution from WGBH’s Executive Arts Editor Jared Bowen. Jared adds a personal touch to the auction by curating a section of objects related to his “likes.” Here are his top picks: 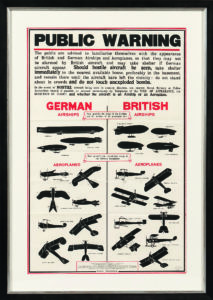 History is fascinating to me, but never more so than when you have access to tangible materials like this sobering Public Warning poster from World War II. It’s at once a conversation piece and a cautionary tale. 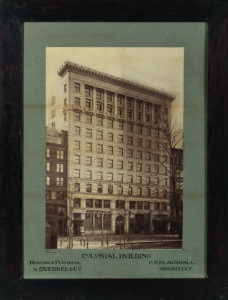 The Emerson Colonial Theatre is one of our nation’s most historic and re-opened earlier this year in grand style after conservators and restorers excavated the building’s lavish historical details. I adore this photograph from the theater’s early days when it was intended to transport audiences to the great theatrical palaces of Europe. 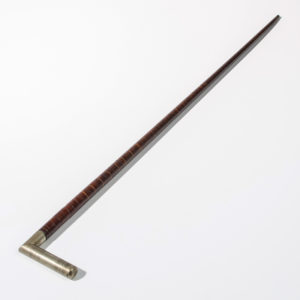 I love texture in design and this walking stick has it all: well burnished metal, rich wood grain and stacked construction. It’s as handsome in use in the park as it is propped up in a corner. 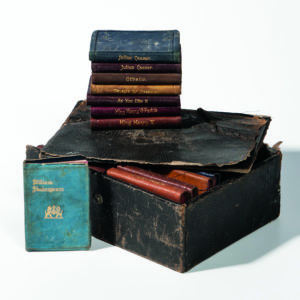 In these turbulent times, we would all do well to have the poetry and wisdom of William Shakespeare at our fingertips. These smart, little leather-bound editions allow us to go one step further and keep them handily in our breast pocket. Let Shakespeare be your guide and “to thine own self be true.” 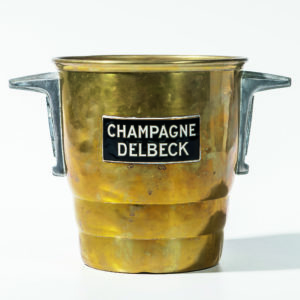 I’m pretty partial to champagne and even more partial to a champagne bucket that has me beat and looks like it’s experienced more than its fair share of swanky soirees and languid late nights. 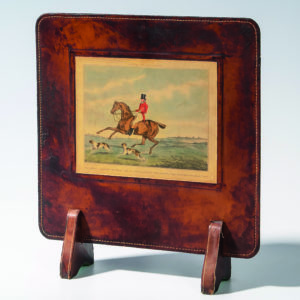 In Praise of the Horse

I’ve ridden horses since childhood and love this foxhunting screen. It takes me straight to Maryland where I ride with friends in the country. The hounds bay, the horses—those great, majestic engines of speed and determination—barrel through the woods and we riders serve at their mercy. There’s hardly anything more exhilarating. (I’ve never been on a ride where the fox was actually caught. They’re much too smart for that.) 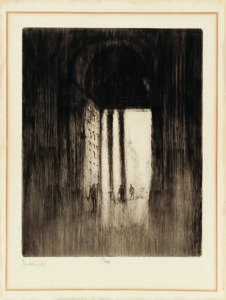 My taste in art is pretty expansive. Read: there’s virtually nothing I cannot appreciate or admire in some regard. I do have whims though and lately I’ve been drawn to the work of late 19th century artists like John Marin and Joseph Pennell who created the most evocative images. Pennell’s moody streetscape here is entrancing. It calls to mind both Whistler’s most atmospheric etchings and a Jason Bourne film. 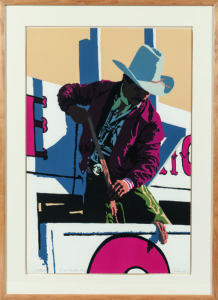 Careening ahead into the 20th century, I’ve always found the sly work of Roy Lichtenstein irresistible. It’s a bonus that he readily signed his work—even those outside prized editions.

I included the Schenck rodeo screenprint because I’m an equal opportunity horseman and ride Western as well as English. And let’s face it—everyone wants to be a cowboy.