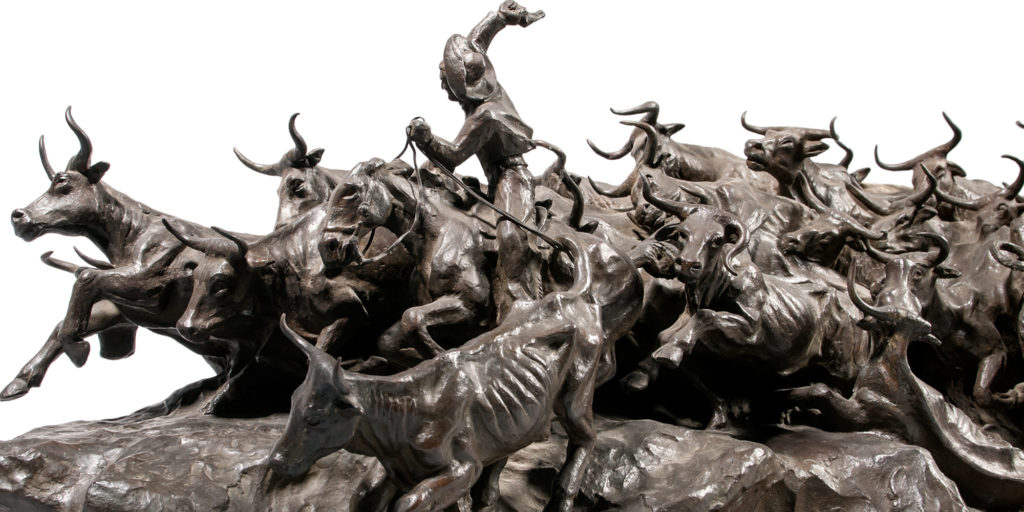 An exceptional selection of bronze sculptures is spearheaded by an important group of western bronzes by Harry Jackson, including early works Stampede (Lot 278, Estimate: $80,000-120,000) and Range Burial (Lot 279, Estimate: $50,000-70,000) among others from the collection of Joseph Thomas Alvarez III. The Alvarez collection also includes a large figure group by French animalier Isidore Bonheur, The Steeplechase (Lot 277, Estimate: $120,000-180,000). A major work by contemporary artist Mimmo Paladino, Assediato or a Surrounded Figure (Lot 461, Estimate: $40,000-60,000) will also be offered. 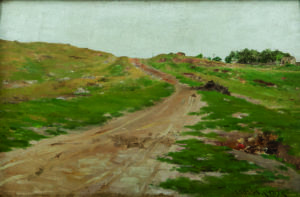 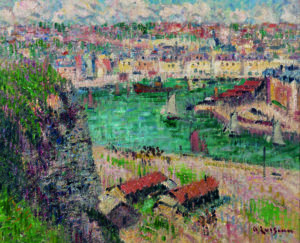 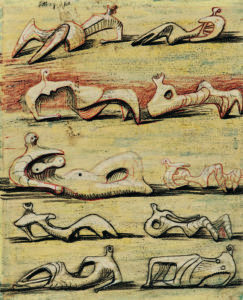 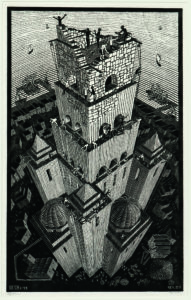 Robin S. R. Starr, Vice President and Director of American & European Works of Art, notes that “collecting prints is the auction equivalent of having your cake and eating it too.”  The broad term of multiples refers to a work for which the artist creates the printing matrix, such as an etched plate, a lithographic stone, or a carved woodblock, and uses this to create multiple impressions of an image. Highlights from the January auction include three works by Albrecht Durer, including one woodcut  Joachim’s Offering Rejected, from The Life of the Virgin (Lot 2, Estimate: $1,000-1,500), three woodcuts by M.C. Escher including the Tower of Babel from 1928 (Lot 62, Estimate: $6,000-8,000) and Ed Ruscha’s color screenprint, Sin (Lot 91, Estimate: $8,000-12,000). Works by Robert Motherwell, Pablo Picasso, Marc Chagall, and others. 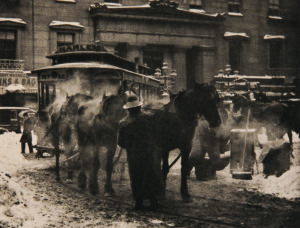 Photographs from the 19th century to the present are a focus of the January auction. Examples include Alfred Stieglitz’s Camera Work No 36. This 1911 issue is devoted to Stieglitz’s own photographs made between 1892 and 1911 using his modernist style to depict contemporary life (Lot 103, estimate: $15,000-20,000). Ansel Adams is represented in nine lots, including six from his “Special Edition Photographs of Yosemite” printed under Adams’s supervision beginning in the late 1950s through the 1970s from negatives taken by Adams in the 1930s and 1940s. Portraiture includes Richard Avedon’s portrait of Louise Nevelson, 1975 (Lot 136, estimate: $4,000-6,000), and works by Steve McCurry, Chuck Close, Robert Frank, Diane Arbus, Aron Siskind, Harry Callahan, Nan Goldin, and the Starn Twins.

Previews for the auction will be held in the Boston Gallery on January 23 from 12PM-5PM and January 24 from 12PM-8PM. Free and open to the public, Fine Art specialists Robin S.R. Starr, Liz Haff, and Kate Leland will be on hand to answer questions. A PDF auction catalog can be viewed and downloaded here.

Join us on January 24th for a conversation with Rika Smith, art conservation expert in cast bronze sculpture, who will lead an evening of conversation about all things bronze. Understand and identify casting methods, finishing techniques, and types of patination, and the signatures and foundry marks on the works in the upcoming auction. Held during the preview at the Boston Gallery on Thursday, January 24, and accompanied by light refreshments. Please RSVP here.

Skinner attracts top consignments and commands record-breaking prices in the international auction marketplace. With renowned expertise and extraordinary service, Skinner is the place for buyers, sellers and the passionately curious. Skinner appraisers are familiar faces on PBS’s 15-time Emmy Award-nominated ANTIQUES ROADSHOW. Visit us in Boston, Marlborough, New York or Miami, or online at www.skinnerinc.com.