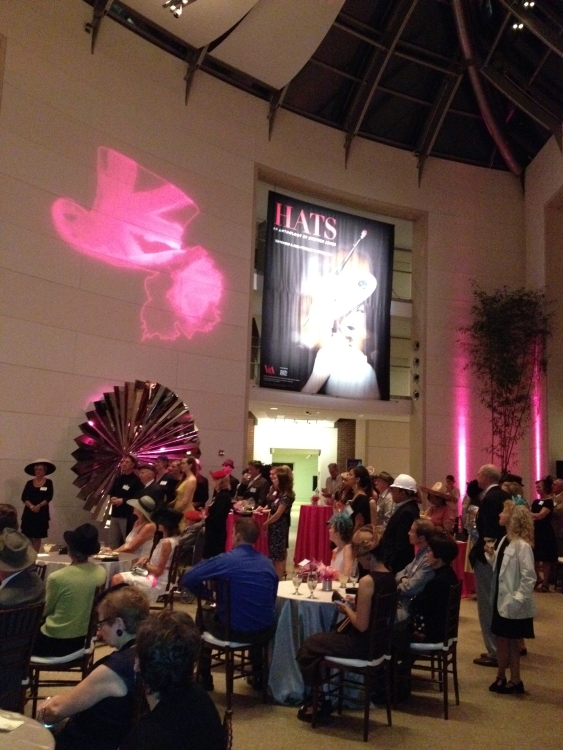 The Opening Reception for Hats: An Anthology by Stephen Jones at the Peabody Essex Museum

Stephen Jones was on hand to lend his creative flair to three audience members as he suggested hats which best suited their style. Gentlemen’s hats, he opined, should have a worn-in look rather than a crisp, new look which best suits the ladies. Wide-brim hats work best with tailored suits and clothing, while a smaller hat is more for cocktails or formal wear.

Whatever your personal style, try topping it off with a hat, then visit the Peabody Essex Museum for a trip through this unique and wonderful exhibit, running through February 3, 2013.

View more photos of the reception on the Skinner Auctions Facebook page.