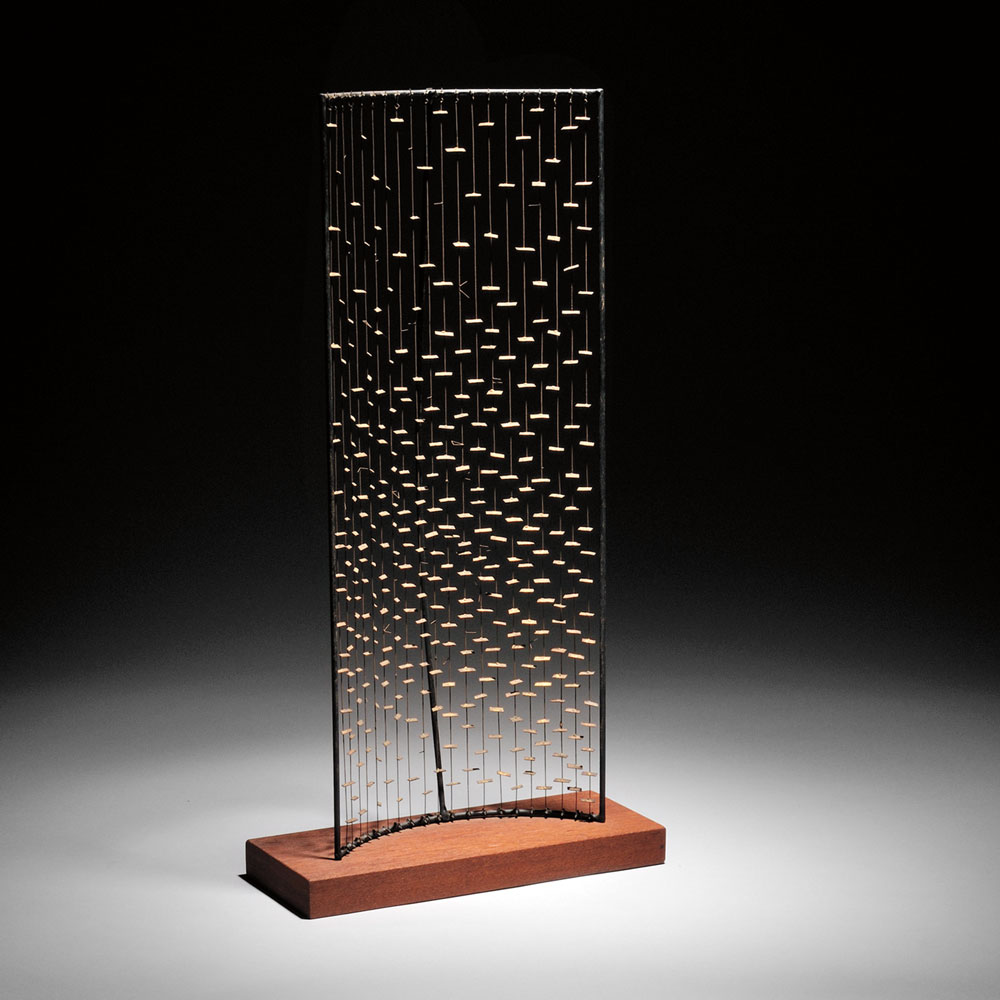 MIT is known world-wide for educating top scientists and engineers, but perhaps slightly less well-known is the caliber of the school’s architecture. Many famous New England colleges, from Harvard and Brown University to Bowdoin and Boston College, boast impressive buildings, with many based on Romanesque and Gothic revival styles of the 19th century.

Chapels built using the Gothic vocabulary of soaring verticality and light, such as the one at Bowdoin college, create a seemingly miraculous space – a space that conveys the presence of a higher power. The chapel at MIT, designed by renowned 20th century architect Eero Saarinen, is different. Light and height join to express a sense of the divine, but in an utterly non-Gothic way. Essentially a rough, undulating, brick cylinder with an oculus above the altar, the windowless building is insular and distinctly yin, inviting contemplation and meditation. The architecture is earth-bound. Yet behind the altar, a stunning sculpture creates a pathway of light leading to the heavens.

Saarinen commissioned the reredos from Harry Bertoia, a colleague of his from the Cranbrook Academy of Art in Michigan. The screen-like sculpture hangs from the sky light all the way down to the altar, arcing around it in a soft embrace. Small, suspended gilded metal sheets reflect light like the golden tesserae of a Byzantine mosaic, but the effect is infinitely more ethereal in nature.

Skinner is thrilled to be able to offer a maquette of this Harry Bertoia work at auction on February 7, 2014 in Boston. While you’re in town for our auction preview, take a few minutes to visit the MIT campus and see the finished work in situ, just across the Charles River. 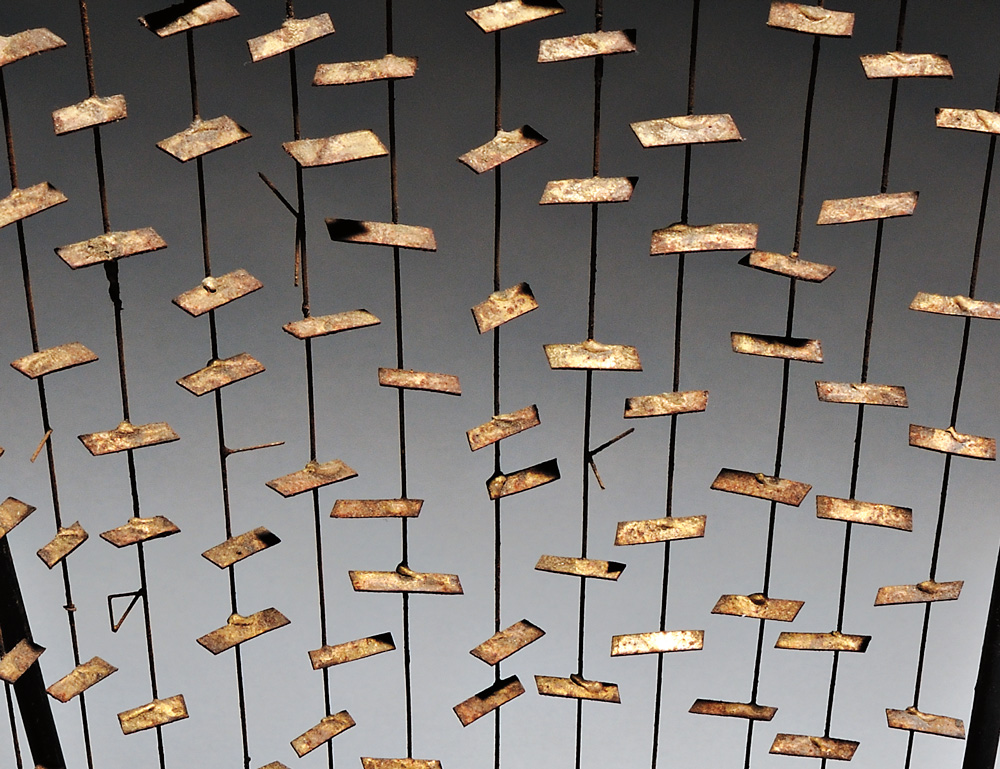 Correction: This post has been updated to accurately reflect the architectural styles of the chapels of Harvard and Brown University.

4 thoughts on “See the MIT Chapel… in Miniature”