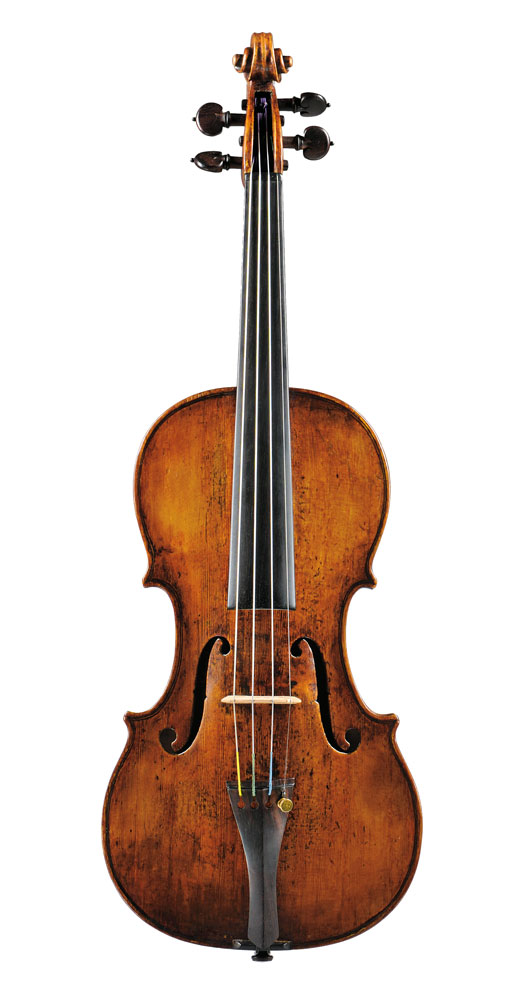 Dom Nicolaus Amati: a fine and unique violin maker, to be sure. But was he an Amati? No. Who was he really then, and why the Amati name?

Dom Nicolaus Amati is none other than Nicola Marchioni, born in 1662 in Bologna. He entered the priesthood in 1687 and was also a violin maker, though historians don’t know who trained him. He pursued these two careers simultaneously.

It has been said that Marchioni took the Amati name for his craft because of its fine reputation. His use of the Amati family name on his labels is probably nothing more than an homage to the most influential violin making family of the time.

Marchioni lived next door to his brother Sebastiano in the parish of St. Cosma e Damiano, the address given on authentic Dom Nicolo Amati labels. The earliest recorded date found on one of his labels is 1718.

Dom Nicolaus Amati instruments have the characteristically narrow profile of the early makers and are quite playable for this reason. The variety of styles shown within the instruments probably result from the handiwork of the family members  – his brother and two sons – who assisted him.

This instrument, labeled: D.Nicolaus Amati, Fecit Bononia Apud, SS.Cosma, et Damiani 1740, possesses all of the traits we typically see in a Dom Nicolaus Amati, including an extraordinary varnish. It is a particularly fine sounding example, especially for chamber music.

Dom Nicolaus Amati’s instruments may not represent the Amati family, but they are wonderful in their own right and epitomize the school of Bologna. Whoever takes possession of this example will surely derive a lot of pleasure from the richness and sonority of this fine instrument.

The violin will be offered in the April 13, 2014 Skinner Fine Musical Instruments auction in Boston.

One thought on “The Story of Dom Nicolaus Amati”