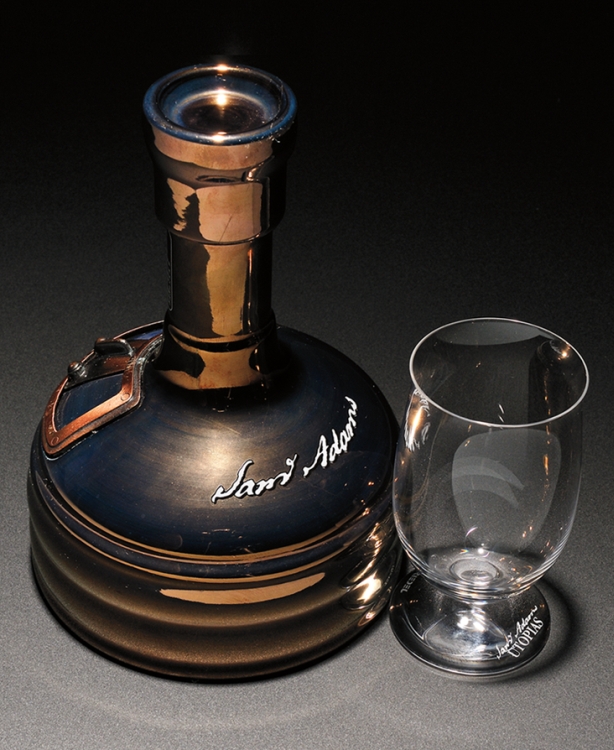 When a two-bottle lot of 2007 Samuel Adams Utopias goes up for auction on November 8, 2012, Skinner will become the first brick-and-mortar auction house in the US to offer beer at auction. With craft beer on the rise and aging beer a verifiable trend, we are confident that this category will certainly grow.

I have been following the rise of the craft beer world closely for the past five years ever since purchasing, for six dollars, a twelve ounce bottle of Goose Island Bourbon County Brand Stout. At the time, I thought I was either a sucker or that the bottle would have to be pretty darn good at fifty cents an ounce. It turned out the latter was the truth and the former was yet to be determined. On further inspection, I noticed that the bottle was vintage dated and the small print revealed that the brewer believed the beer would develop in the bottle for up to five years. So I bought a few more and tucked them away in my cellar with my Zind Humbrecht and Tignanello, hoping to forget them for a few years.

That was 2007. Last year I revisited that bottle in a vertical tasting of Bourbon County Brand Stout spanning 2006 through 2010. At separate tastings, I have sampled beers from 1972, 1977, 1989, several from the 1990s and several more from the 21st century. What I have learned is that certain styles of beer certainly do benefit from age while many others should be enjoyed fresh, not unlike wine where the vast majority of wine produced annually should be consumed within the first few years after bottling.

Of course there are major differences between beer and wine. Where the quality of wine is linked to the trinity of vintage, terroir and the skill of the winemaker, beer is almost exclusively linked to the skill of the brewer. Rather than a great vintage of a particular beer, there are great batches, as the brewer is not limited to a single crop of grains in a given year. And batches are small. Where Domaine de la Romanee Conti will produce about 500 cases of Romanee Conti each year, some of the most sought-after beers will release just a few hundred bottles, ever. Hill Farmstead’s Ann, for example, is regarded as one of the finest examples of saison ever made and only 160 bottles were released. 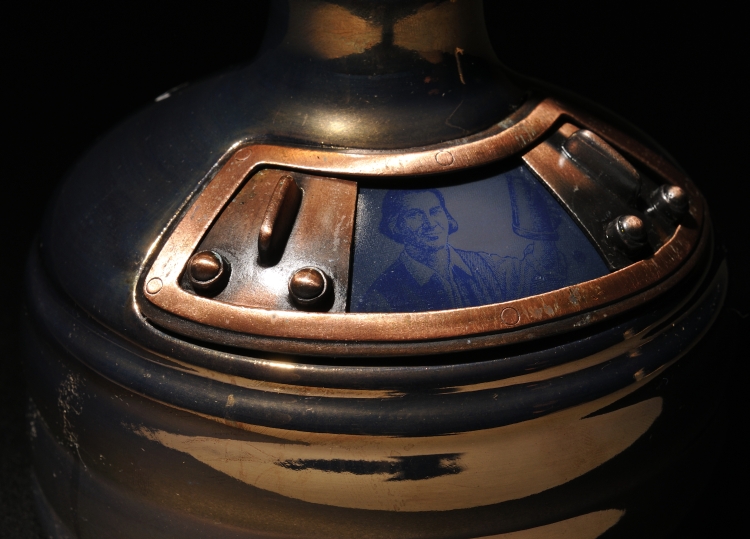 The beer we’re offering at auction represents a pioneer in the craft beer world, much as Samuel Adams the patriot was a pioneer in his time. With just 12,000 bottles released bi-annually, production is roughly equivalent to that of the absurdly rare Chateau Le Pin, which releases 500-600 cases each year. With an alcohol content of approximately 24% by volume for its inaugural release in 2002, Utopias was the highest alcohol beer produced. Notably, this was achieved exclusively through fermentation using a blend of Champagne yeast and a proprietary yeast strain – without the use of freeze-distilling. The ale is extracted from a mash of four malts and brewed with noble hops, then aged in a variety of previously-used bourbon, rum, muscatel, sherry, brandy and Cognac casks before being blended into the final product. Each batch released has distinct characteristics as the casks develop. The 2007 batch, offered here, is the highest-alcohol batch to date, weighing in at 27%, an ale to be sipped, considered, discussed and shared rather than tipped back without thought.

9 thoughts on “The Rise of Craft Beer: Fine Ales to be Offered at Auction”