I’ve written about Wedgwood and the fluctuating antiques market in the past, and I am happy to say that in today’s market, where so many categories of collectible ceramics have softened, Wedgwood is still thriving.  However, the market has changed significantly due to shifting tastes and a changing audience. 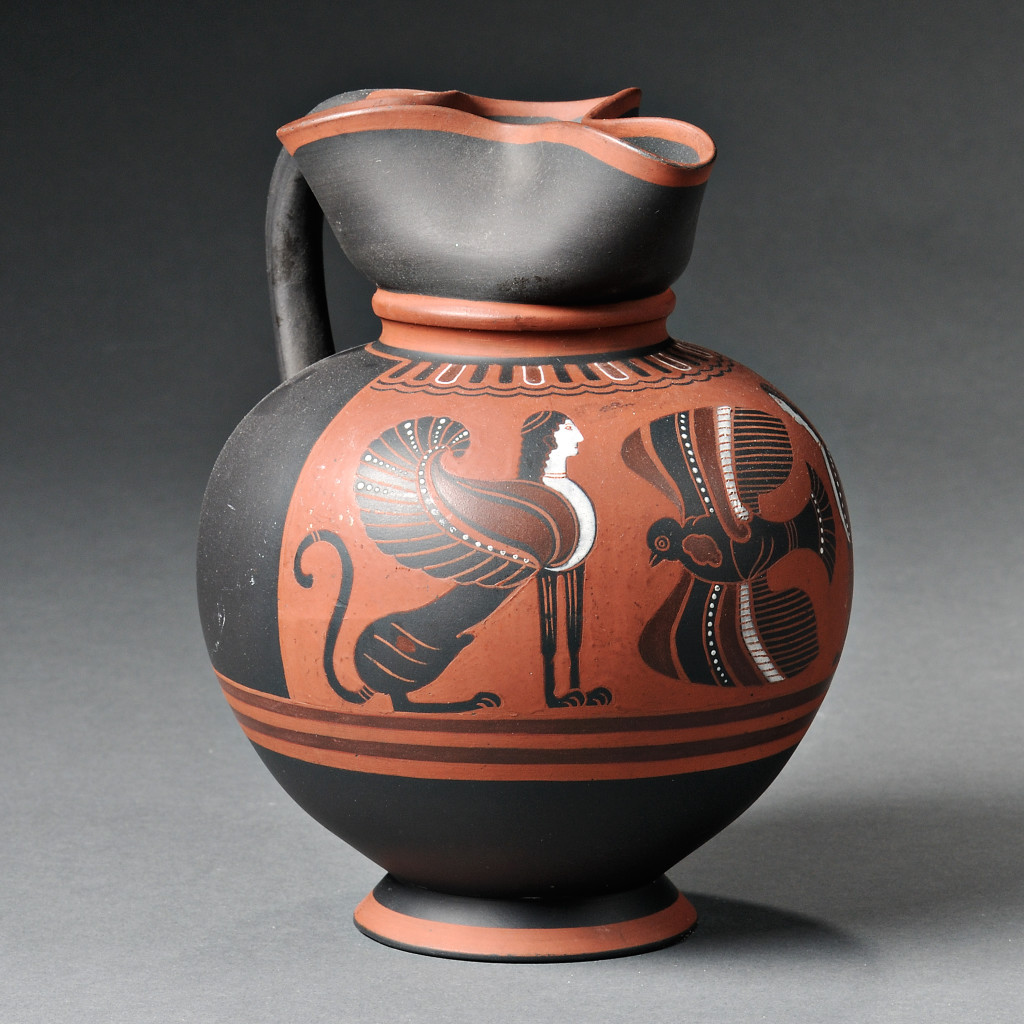 Having been involved with selling Wedgwood for over forty years, it is interesting to see the evolution of the Wedgwood collector. Although new players have recently entered the collecting market and significantly impacted it, the audience continues to diminish. For instance, younger collectors often find that their interest in mid-century modern design directly clashes with the more traditional and classical aesthetic of Wedgwood. Among those younger collectors actively buying Wedgwood, the desired styles have shifted away from some of the more traditional designs.

Prior to 1970, Wedgwood collectors’ primary interests were the factory productions of the 18th century. After 1970, the strength of the market shifted to items produced by the many freelance artists hired by Wedgwood between roughly 1880 and 1950. Artists such as Alfred and Louise Powell, Keith Murray, Millicent Taplin, Erling Olsen, Daisy Makeig-Jones, and many others reinvented the look of the Wedgwood brand. These artists thought outside the box, designing and producing wares so atypical of what one might expect from the manufacturer that today novice collectors often do not recognize them as Wedgwood.

This collecting trend lasted until roughly the turn of the 21st century, when collectors began concentrating on filling gaps in their collections. Newer collectors are still acquiring a broader range of material, as they have more gaps to fill. Currently, the star of the show appears to be Wedgwood’s fairyland lustre, produced from about 1915-1940, which has held strong and increased in value since the 1970s. 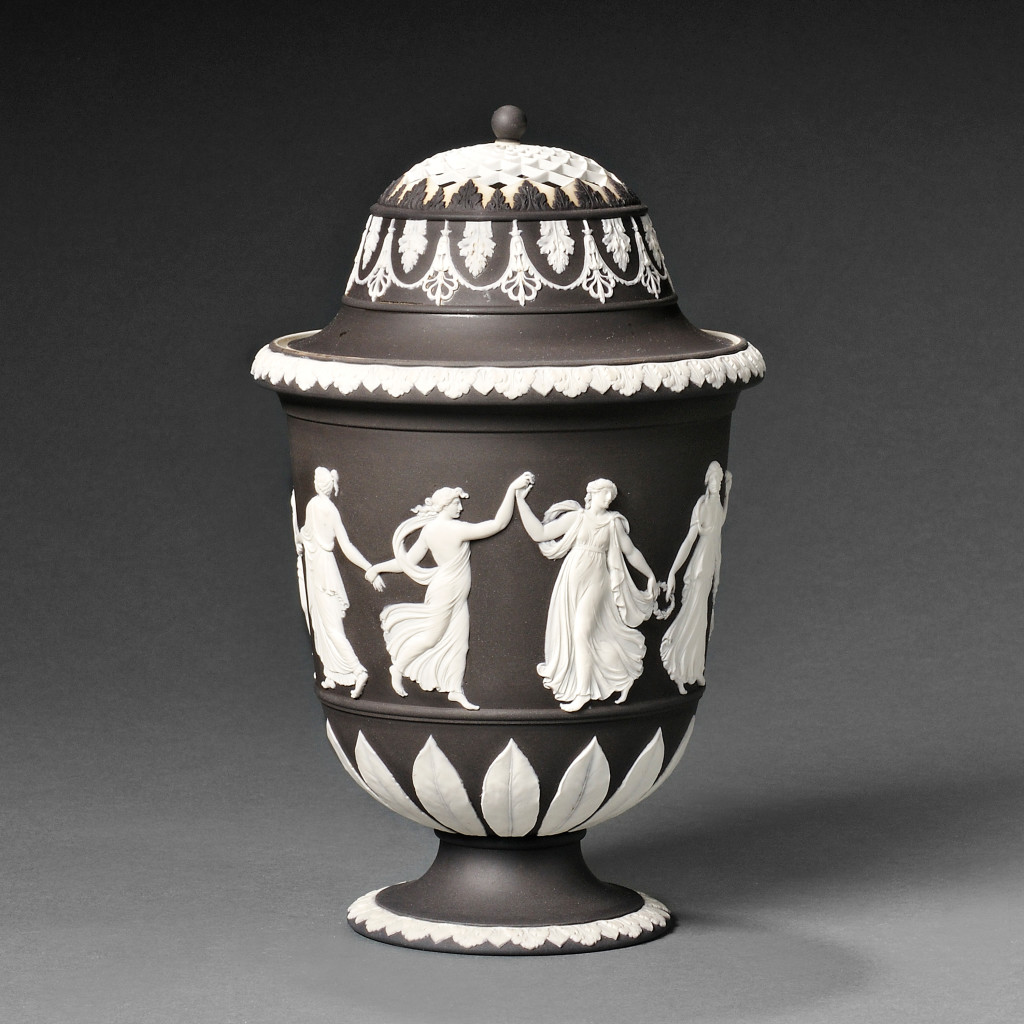 The desired condition of objects has also changed. Looking back to the 1970s, collectors were very particular about the condition of items, and even on rare items, damages were considered to be somewhat of a Scarlet Letter. Today, collectors still frown upon damages and repairs on ordinary pieces (mostly because there are so many of this category to choose from that aren’t damaged), but are buying rare examples that happen to have damages very competitively at auction and conserving them for future generations.

These many changes demonstrate that the market for Wedgwood is constantly transforming. I’m sure that more changes are in store as Wedgwood collectors continue to age and more collections become available. It’s certainly hard to look ahead to the next generation of Wedgwood buyers, but with over 250 years of production and a wide variety of typical and atypical objects to choose from, Wedgwood collecting should thrive for years to come.

2 thoughts on “Collecting Wedgwood in an Evolving Market”