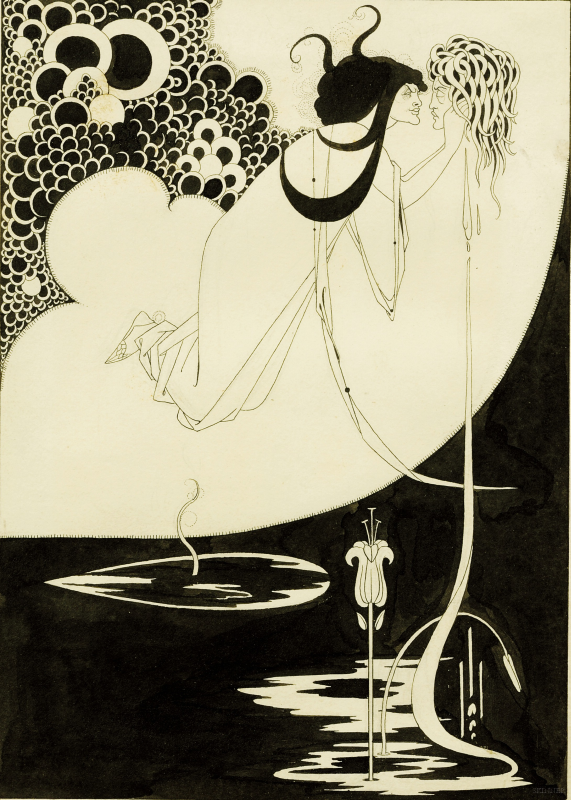 Not all family heirlooms grace the grand entranceway of a home or hang over the fireplace mantel. Some are more obscure—so obscure in fact, that even their owners don’t know what they are or that they are valuable.

The best appraisers know this from years of visiting homes and making the most unexpected discoveries. It’s not unusual for me to visit a home for the purposes of appraising one item, and then suddenly discover a hidden gem worth far more. This is the stuff that antiques lore is made of: it’s why we as appraisers look at each day like an amazing treasure hunt, and it’s why people tune into television appraisal programs—they too want to witness the moment of sweet discovery.

Attics, basements, hallway closets, guest bedrooms, garages and even bathrooms often house overlooked and long forgotten objects—objects that because they were assumed to be of little importance, have been tucked away, protected from light, handled little, and rarely fussed with, so their integrity and original condition is often intact.

One of my favorite discoveries happened on a routine house call in the Boston area. I happened to pass by the bathroom and notice an interesting black and white art nouveau print hanging on the wall. As an art nouveau devotee and an appraiser of rare books and manuscripts, it caught my eye instantly. It was an iconic image by an iconic artist of the art nouveau period. Always an admirer of the image, I stopped and looked closer, then removed the picture from its hook on the wall, looking closer still. 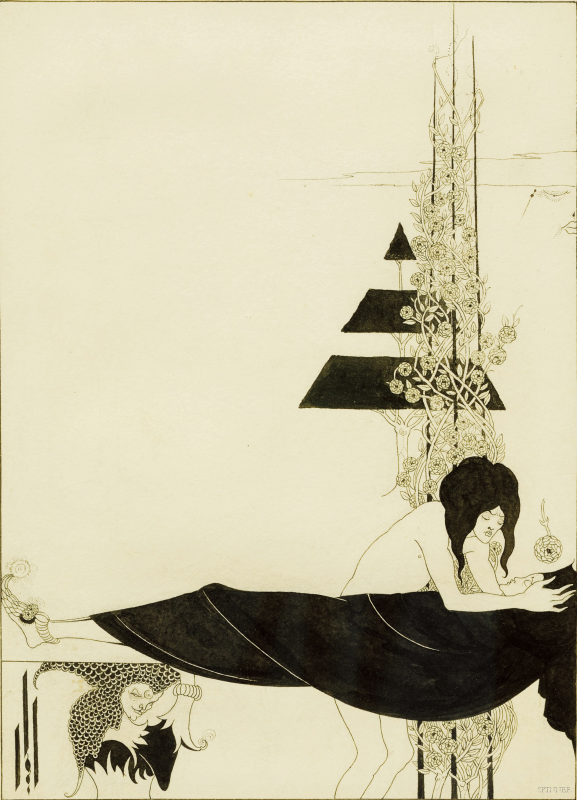 My heart raced and I nearly fell over when I realized that what I was holding in my hands was no print. It was an incredibly rare thing: The Climax, an original pen and ink drawing by famed British Art Nouveau illustrator Aubrey Beardsley. Looking around for better light, I spotted another one on the opposite wall! This one was entitled A Platonic Lament, and both were illustrations for Beardsley’s interpretation of Oscar Wilde’s Salome, published in 1894.

Aubrey Beardsley was perhaps the most influential and controversial artist of the Art Nouveau era, known for his dark, perverse images and grotesque erotica. His works are the Holy Grail for Art Nouveau enthusiasts and book collectors alike. Intensely eccentric, in both his public and private life, Beardsley aligned himself with other English aesthetes including Oscar Wilde. Since he died at the early age of 25 of tuberculosis, Beardsley’s works are as rare as they are beautiful.

How on earth did these famous drawings end up in a Boston area bathroom? After being exhibited in Europe, the drawings were held in private collection for many years and were sold at auction in 1926. Nine of the thirteen rare illustrations were eventually donated to the Fogg Art Museum at Harvard University, but four went missing.

Until the day I found one of them in that bathroom, the whereabouts of the Aubrey Beardsley drawings had remained a mystery for more than eighty years. Beardsley’s The Climax fetched $213,300 at auction, sailing past the previous record for a Beardsley drawing of $159,600. The second Beardsley illustration, A Platonic Lament sold for $142,200. They both sold to the same collector, who was absolutely thrilled.

I’m still in search of those other two missing Beardsley drawings and hopeful that one day I might again be lucky enough to stumble upon them. Extraordinary items can be found in the most ordinary of places. Yes, even the bathroom.

19 thoughts on “I Found it in the Bathroom: The Discovery of a Long Lost Aubrey Beardsley Drawing”