Expert appraisers of all manner of fine art and decorative objects work together at Skinner auction house to find, appraise, and research rare, beautiful, and historically important items. In this blog series, we will meet some of these experts and learn the stories behind their success.

Skinner recently welcomed Judith Dowling as Director of the Asian Works of Art department. How does one go from an interest in Asian art, to owning a gallery, to running a department at Skinner Auction House? Here is her story.

The Freedom and Beauty of Japanese Art 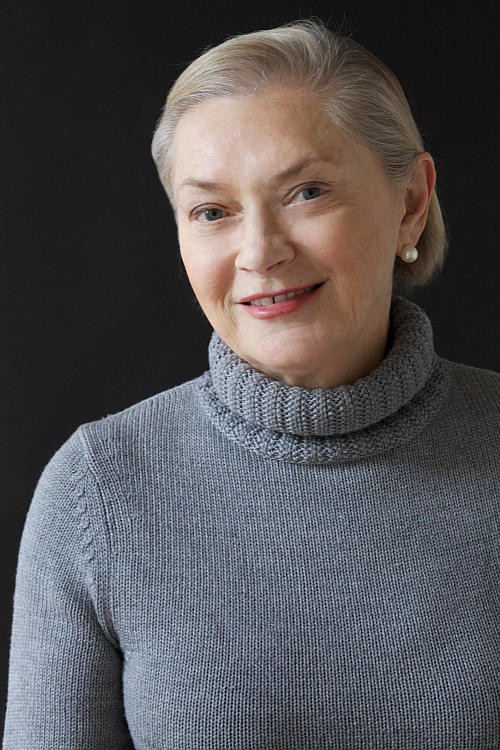 How did you first become interested in Asian Art?

The love for Asian works of art has been a part of me for a long time. When I was a young teenager, I went to the museum and I saw calligraphy for the first time. I thought it was beautiful. And then when I was told that it was a written language, I was fascinated.

Later on, I worked as assistant to the registrar at the Rhode Island School of Design, and became friendly with the curator of the Asian Collection, the late Elizabeth Casey. They had a fabulous collection of Japanese No robes and woodblock prints, among other things. I followed up on that experience working for a gallery in Boston. I was very interested in Asian items at this point, trying to read on my own and conducting my own research. Finally, I decided to go back to school. I received my Masters degree in East Asian studies from Harvard University.

Do you prefer Japanese or Chinese art?

I like both Chinese and Japanese art, but after I studied the difference between the two, I decided that I probably liked Japanese art better. It appealed to me more. Japanese art was heavily influenced by China throughout its history, but it had more freedom. It wasn’t as canonized or strict.

So I studied Japanese art, and I also studied the language and the culture. However, I didn’t want to be a scholar. So I thought how can I handle these objects I love without teaching or working at a museum? I decided to open my own gallery.

They say in the first five years of a business you know if you’re going to fail or succeed. You have to be persistent and know that you’re going to have failures. The only way to learn is to just make the best of it and move forward. The Judith Dowling Asian Art Gallery on Charles Street in Boston remained open for over 20 years, so I’d say it was a success.

What are your plans for the Skinner Asian department? 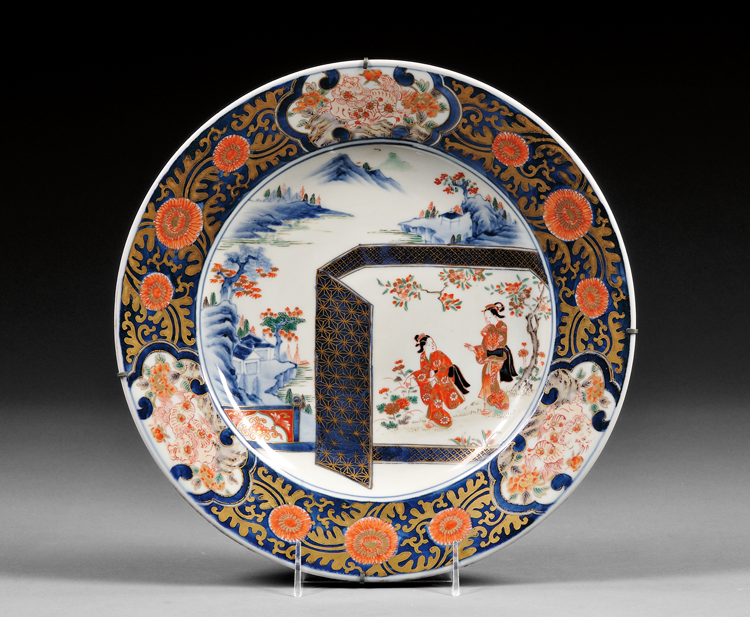 I’m terribly excited to find more Japanese and Korean material to bring into the Skinner Asian Works of Art department. It’s a great time to buy Japanese or Korean art if you know where to look and can find the best material.

Right now, the market is focused on China, and the Chinese government and upper middle class are buying art all over the world.

Skinner plays a role because of the wealth of our area, where historically, a lot of material came in from the China trade. Our recent Asian Art – Marlborough auction did so well, I think, because even though many of the items were not masterpieces, they were beautifully executed. There’s a real market for that.

I’m also looking forward to the next Asian Works of Art Auction, taking place April 20th and 21st in Boston. This lovely early enamel plate from Japan will be one of the works featured in the sale.

4 thoughts on “Meet the Experts: Judith Dowling, Director of Asian Works of Art, Part I”