2011 was a great year for fine art & antiques. Here is the second round of picks, and the reasons why we feel these items are important and worthy of recognition.

Read Part I to learn about a record-breaking folk art portrait, a stunning Art Deco bracelet, and a bottle of 1961 Petrus wine. 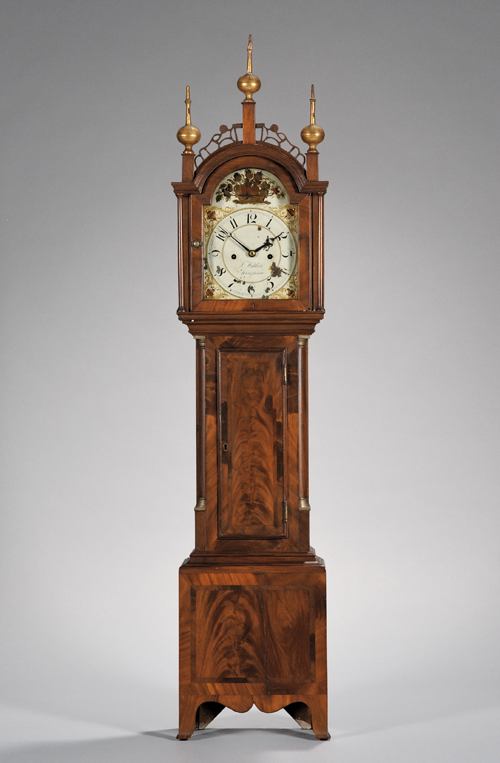 It’s always exciting to discover a beautiful object that is unknown to the collecting world. When I saw this perfectly proportioned dwarf clock on a house call in Beverly, Massachusetts, it was still running, and had been passed down in the same family for 80 years. At the moment we discussed the possibility of selling it, the clock struck twelve.

The clock was made by Joshua Wilder in Hingham, Massachusetts between 1821 and 1824, and is a true miniature of a tall case clock constructed in the same manner, and with a full striking movement. This places it in a category of being the most sought-after and desirable type of dwarf clock.

Truly a royal item, this cup was probably made for the ruling court in the Mughal Empire in India – Kerry Shrives, Vice President, Director of Information & Technology 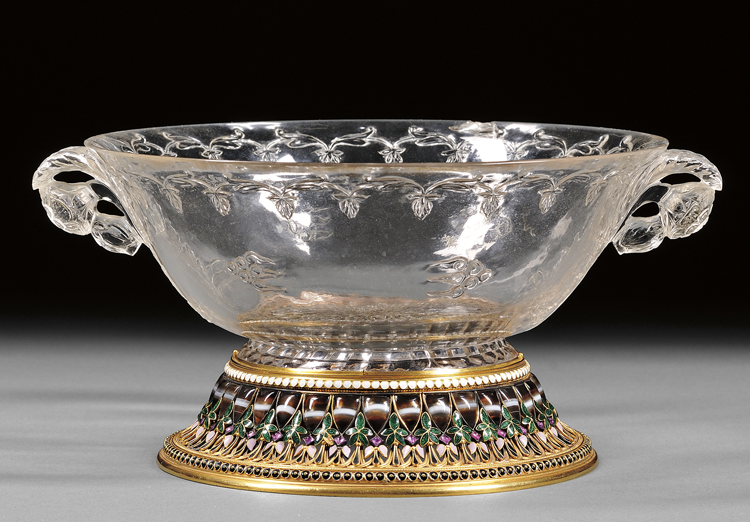 I love the exquisite carving on this Mughal rock crystal cup. It was most likely made in the 17th/18th century for the ruling court of the Mughal Empire in India, and then embellished in 1867 when the London jeweler Robert Phillips added a delicate gold, enamel and stone mounted foot-rim. The bowl reflects a mid-19th century fascination with Greek and Roman antiquity. Phillips is known to have visited Rome in the 1850s on a study trip where he viewed period Roman works of glass, gold, and lapidary. Phillips exhibited at the 1867 Paris Exposition Universelle, and it is quite possible that this bowl was exhibited there. My favorite museum, the Victoria & Albert Museum has a number of similar cups in their collections. 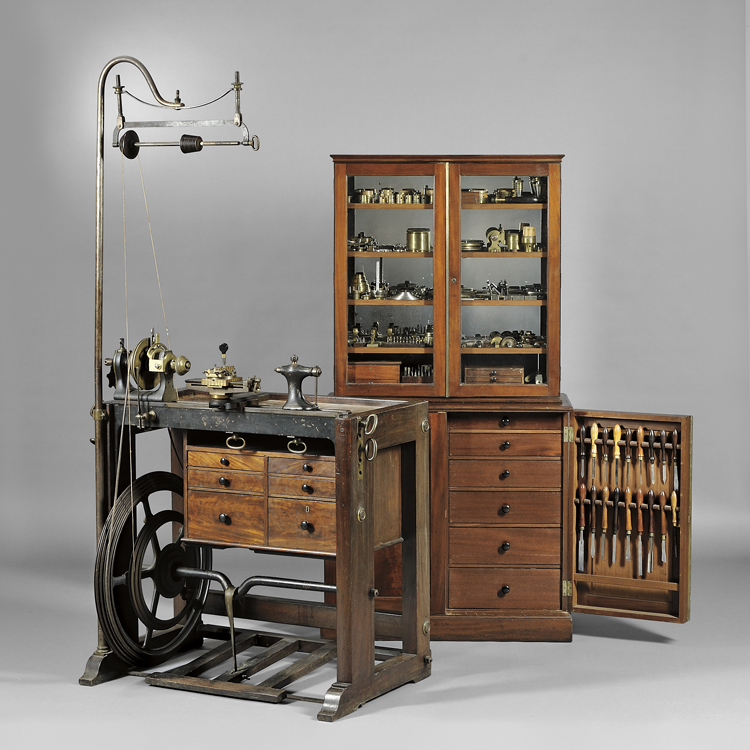 This machine and collection of tools will provide a lifetime of discovery to a superb craftsman – Robert Cheney, Director of Science, Technology & Clocks

An ornamental turning lathe was primarily a “Gentleman’s” turning tool which could provide a lifetime education for the lucky owner. This remarkable early 19th century machine and its many accessories allowed an educated owner to perform complex tasks on exotic woods and materials like ebony, teak, rosewood and ivory. This is my 2011 favorite because it is such a rarity to find an ornamental turning lathe with all the numbered accessories and fitted two-part mahogany tall chest. More importantly however, this is my favorite because it was sold to a superb craftsman who will spend a lifetime rediscovering all the attributes that make this machine so special. 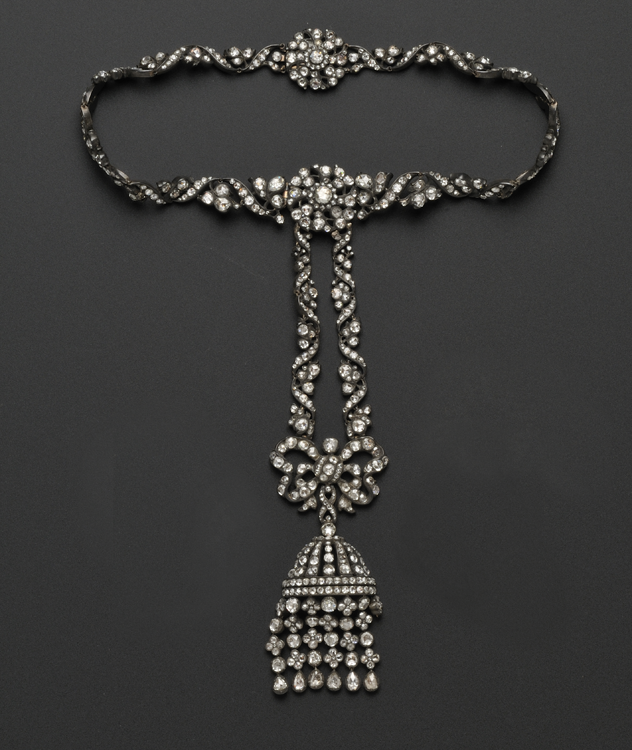 Who kept this in her jewelry box at the turn of the century? – Melissa Riebe, Specialist, Discovery auctions

It’s hard to pick just one, but thinking back on things that really struck me this past year, one is this antique silver and rose-cut diamond necklace. The piece was beautiful in the catalogue, but seeing the necklace in person, I was, in a word, dazzled.

The delicate construction and brilliant stones started me thinking about what sort of a high-society woman around the turn of the century would have had this piece in her jewelry box. Was it a gift from her husband? A fellow member of the elite? A self-indulgent purchase? We’ll never know, but it’s fun to wonder!