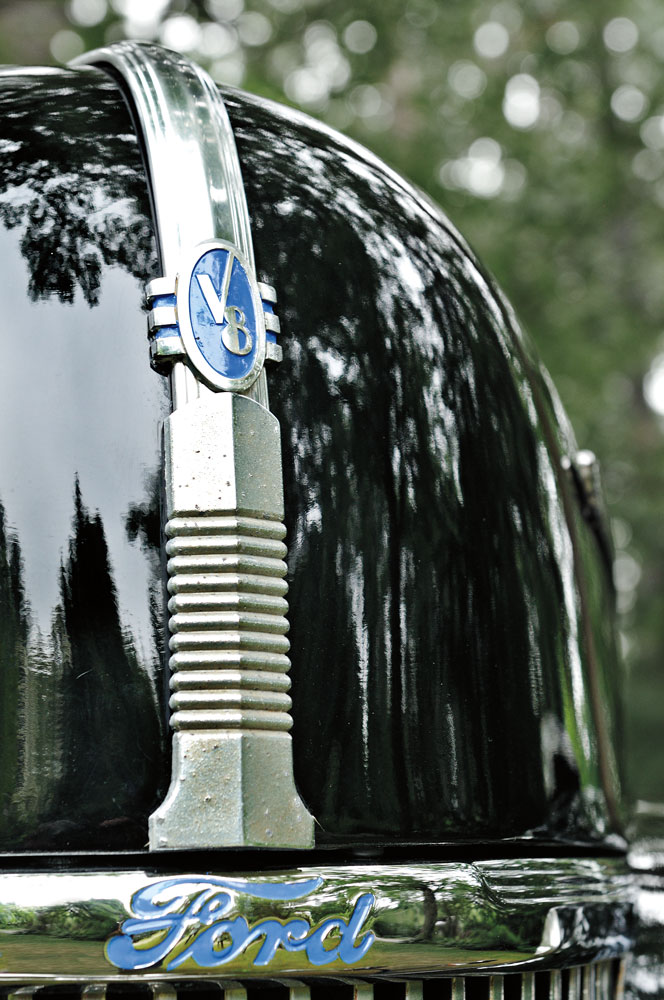 In 1932, Ford began mass-producing the V-8 engine in America. Up until that time, only luxury cars had eight-cylinder engines. Henry Ford had been looking for a way to produce one of these powerful engines more efficiently.

Ford’s engineers used an existing light-weight four cylinder chassis with a 3.6 liter engine, which created a burst of power without the weight drag. The combination was exciting and if not respected it could be lethal.

The new V-8 vehicle easily brought its passengers along the road at speeds up to 75 mph. Now, cross-country travel could be obtained for an affordable price – the car cost $460. (And at the time, gas was just 10 cents a gallon!)

It’s been eight decades since Ford introduced the V-8 to its line, and it’s possible that the power of the original V-8 could meet the speed limits on America’s highways in 2013.

Some changes to the basic gasoline-powered V-8 engine occurred between 1932 and 1941, but major changes did not come until later. Over time, improvements have been made to the fuel delivery systems, chassis, suspension, and braking systems, but the basic design of the engine remains the same today as when the V-8 was first released.

This 1941 Ford V-8 Super Deluxe 5 Passenger Coupe evokes nostalgia for a time long past. It was produced on the eve of America’s entry into World War II. One can imagine a group of friends piling in and spending some joyous hours together speeding down a country road, before the world as they knew it changed completely.

America survived, and so did this Ford V-8. Skinner is proud to offer this antique vehicle at auction on August 11, 2013 in Marlborough, Massachusetts. 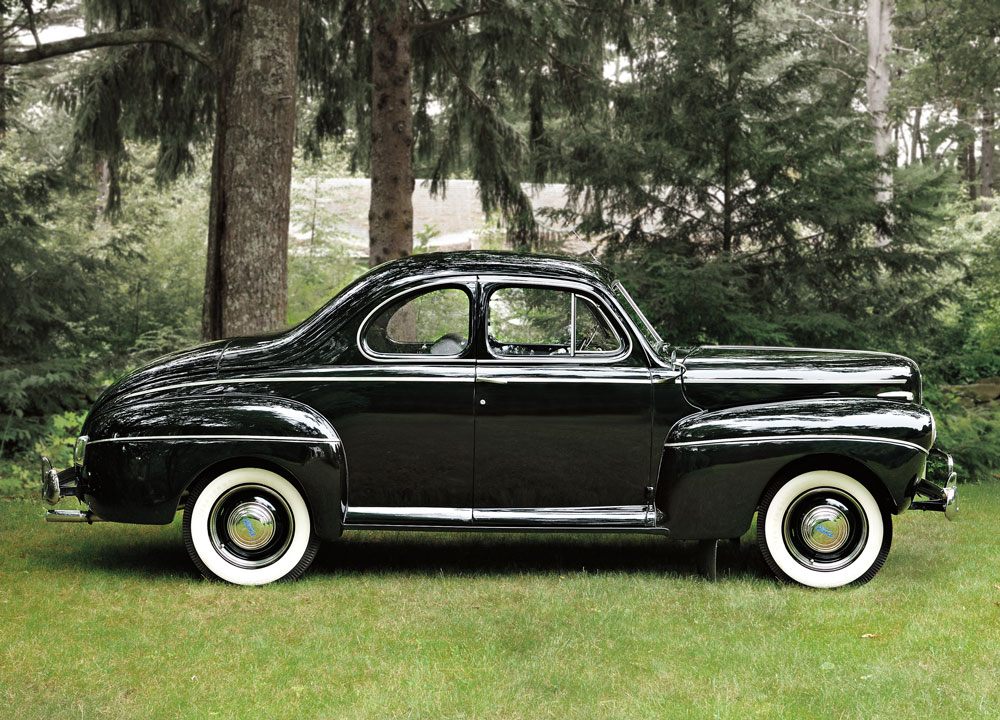 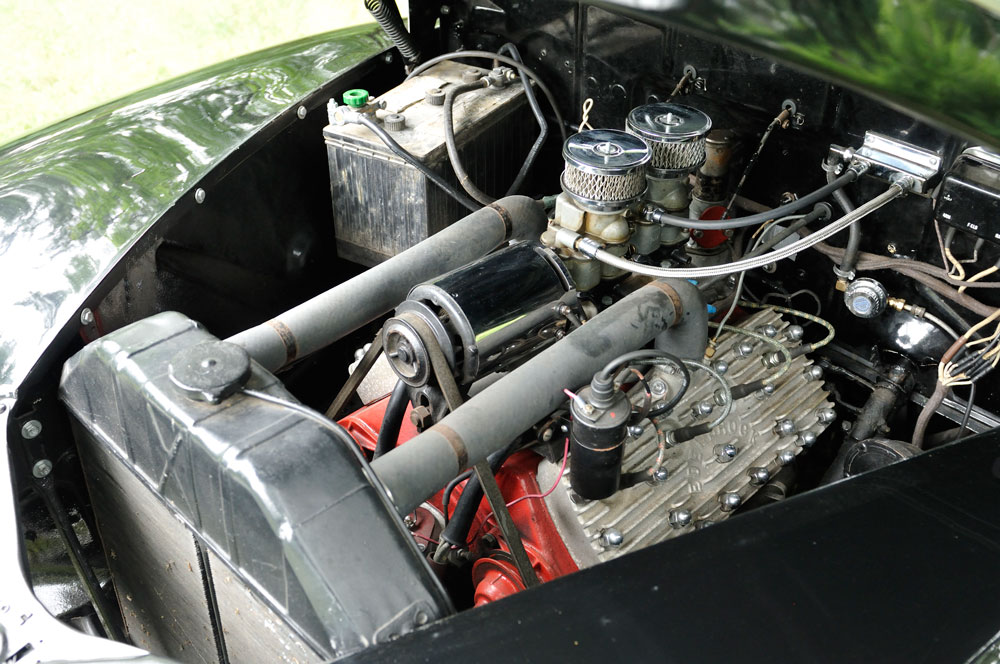 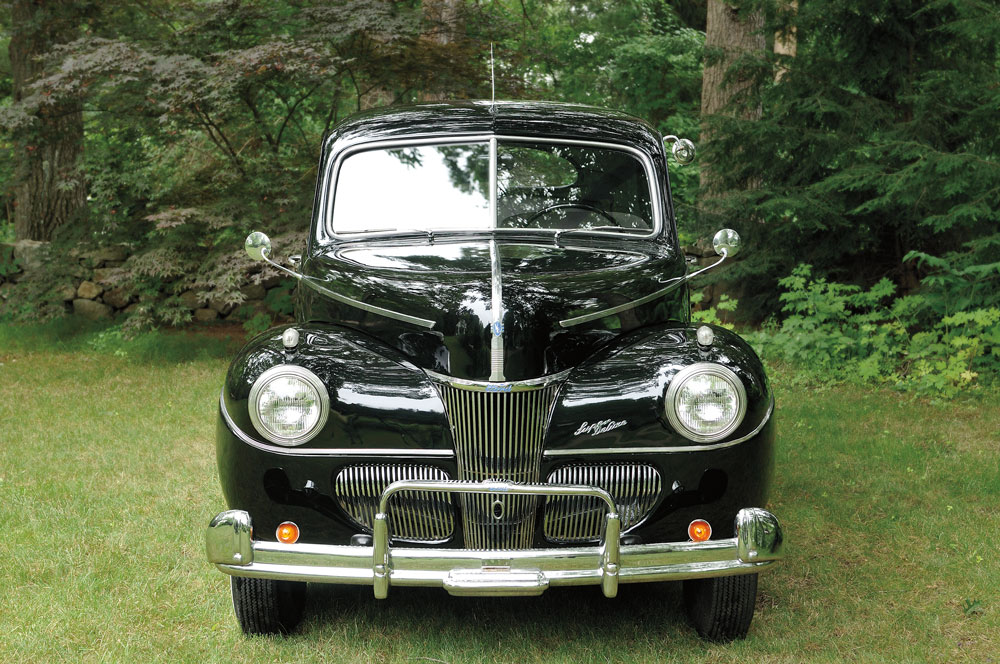 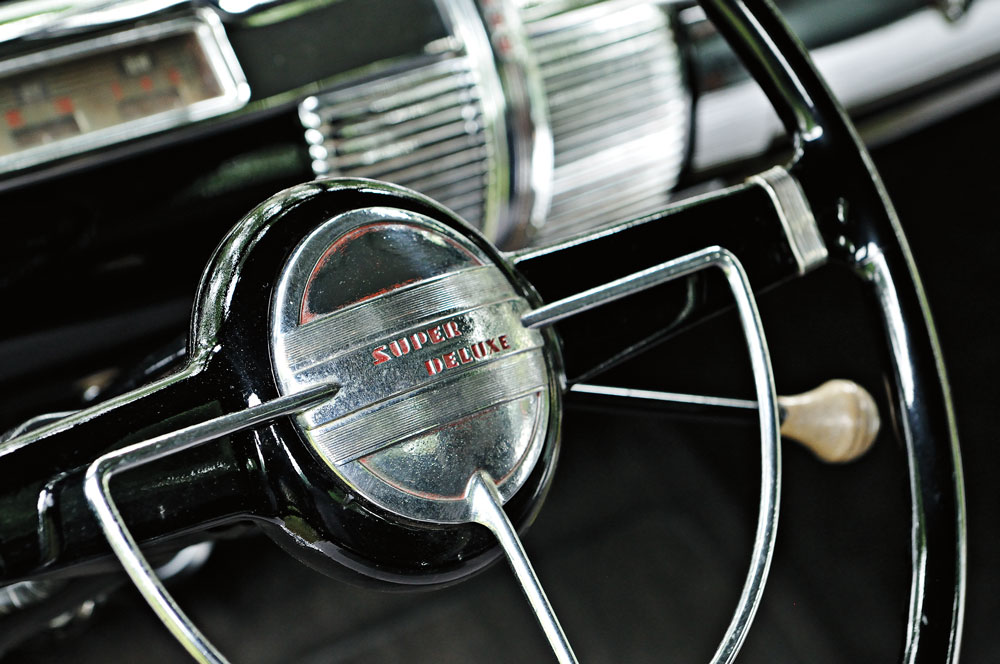