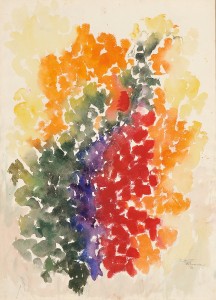 At a recent opening at the Peabody Essex Museum for the exhibit, In Conversation: Modern African American Art, I was struck by the fact that many of the artists’ works were familiar: Skinner has brought many works by these artists to auction.

The collection of 100 paintings, photographs, and sculptures by 43 different artists comes from the Smithsonian American Art Museum. The exhibit, which will remain on view through September 2, 2013, tells the story of a period of immense social change that many of us remember vividly. Fifty years ago, the Civil Rights movement was at the peak of its impact and importance.

As a young curator at the Smithsonian American Art Museum, Lynda Hartigan, now PEM’s Chief Curator, pushed her institution to collect these important but under-appreciated works. She was able to secure major masterpieces because her vision and intuition put her ahead of the competition.

Collectors and dealers in other collecting areas often remark about how good it was in the “old days” – meaning that collecting was easier, the material was more plentiful, and the price points were lower. Yet, you can still find pieces by prominent African-American artists at reasonable prices. A painting by Alma Thomas on display at the Peabody Essex Museum reminded me of her colorful, whimsical watercolor that sold for $26,400 at Skinner in May 2013. 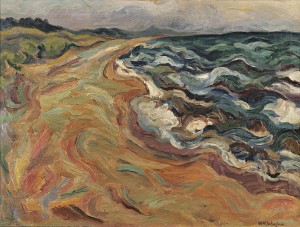 Skinner has achieved other important auction results for African-American works, including this energetic and captivating seascape by William Henry Johnson titled Coastal Surf, which sold for $82,950. Kara Walker, a major artist at the peak of her career, made this multiple in an edition of 4,000 for the 1997 Peter Norton family Christmas Project, which Skinner sold in 2011 for $1,422. Allan Rohan Crite, represented in the PEM exhibit by a large oil of school children leaving class, created this small pressed metal wall sconce of Madonna and child in 1943, which sold at Skinner in 2004 for $1,058.

The PEM show and these recent offerings from Skinner illustrate that you can still find approachable, compelling art at an affordable price point. What areas of art collecting do you find most interesting, yet possibly overlooked, right now? What’s your prediction for the next “big thing?” 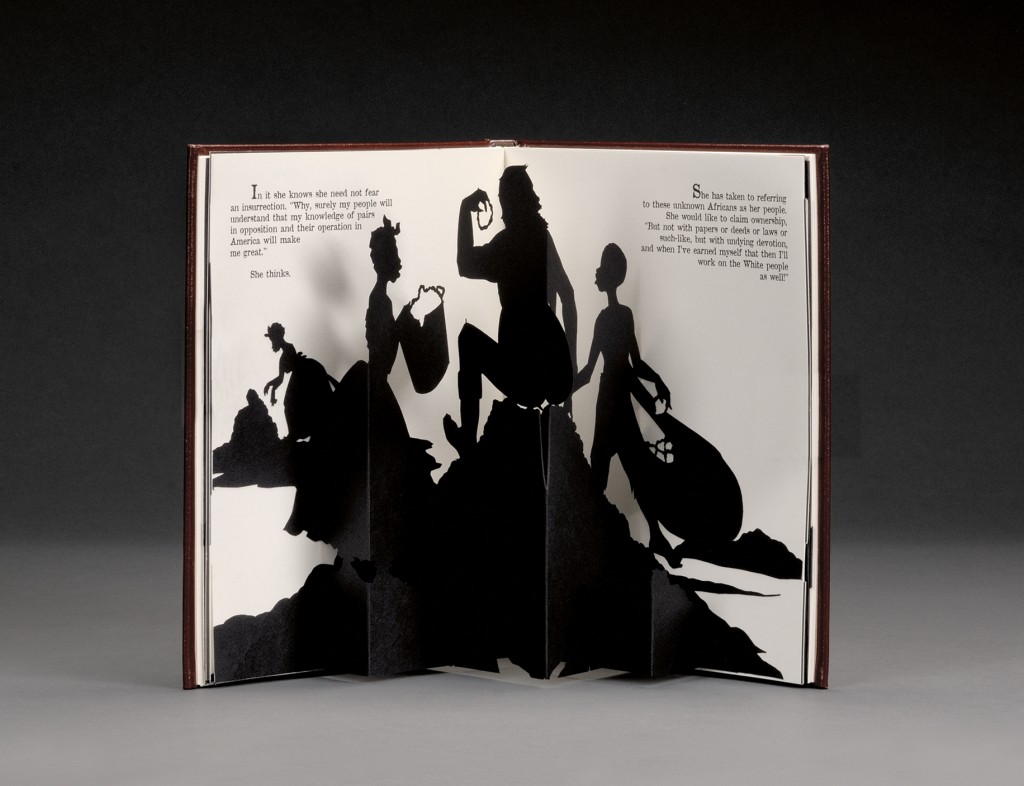