The Adventures of a Rare Book Expert 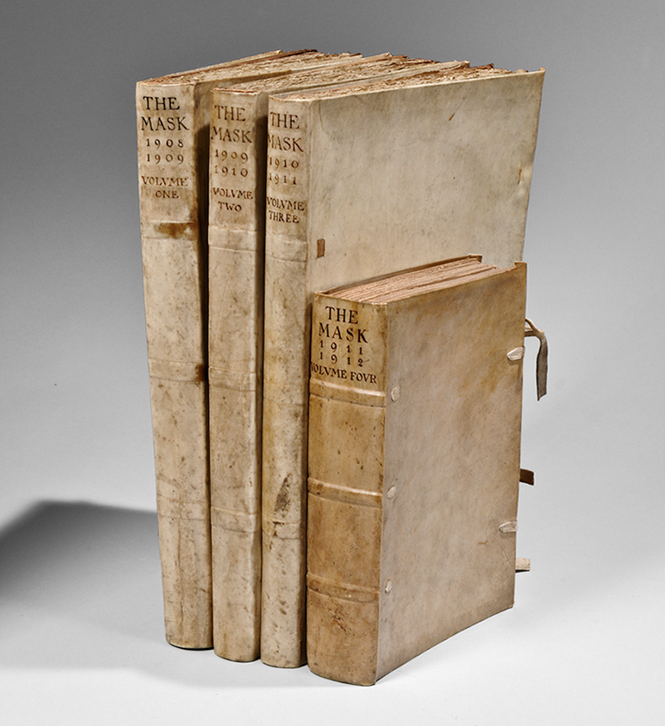 Devon Gray is the new Director of Fine Books & Manuscripts at Skinner. Read part I, How to Fall in Love with Medieval Manuscripts, then read on for some of Devon’s favorite discoveries from her years buying and selling rare books.

What do you love most about books?

The timelessness of them. We use books exactly the way they were intended to be used, whether new or old. You pick up a manuscript from 1350, open it, and flip through the pages in exactly the same way as the first reader did several hundred years ago. Even when the spelling is different and the type face is different, you can commune with the book. You can laugh at a joke, read a recipe, learn about an autopsy from the 15th century, or follow accounts from the 1600s of people traveling to Florida. In my experience, books’ values are always indexed to their content.

Your specialty is books made before 1700. Why is that?

At my store, James & Devon Gray Booksellers in Harvard square, we specialized in books made before 1700 mostly because that’s what we liked best. A John Steinbeck first edition in the dust jacket is fairly easy to understand and to learn about. You can compare it to other examples. But an index of prohibited books from 1570 written in Latin is a mystery to most people, and it’s a mystery I want to solve. Some people think that all books dating before 1700 focus on religion, but that’s not the case. I took a whole summer of Latin to help me get started.

What’s the most interesting book discovery you ever made?

One day, someone came into my store with some books to sell, and one of them was Volume III of a three volume set of Kenneth White’s History of England. On its own, that’s not a very interesting book, especially since the person only had one volume out of three. The book did not interest me, but I opened it up, and found an inscription that read Liber Bibliothecae Harvardianae (Harvard Library) in Latin, with the year 1706.

I happened to know that the Harvard library burned to the ground in 1764. The wood frame building was built in 1672, and housed books and scientific instruments for almost 100 years. Then, during a smallpox outbreak in Boston, when the college was closed for the holidays, people came over to Cambridge to stay in the building to avoid getting the disease. Somehow, they started a fire that burned the building to the ground.

The current library has a list of the titles of the original books given by John Harvard to start the library, most of which were burnt in the fire … except for a few that were checked out at the time of the catastrophe. This book wasn’t necessarily one of those, it could easily have been sold off before 1764 by one of the Harvard college presidents.

I bought the book, and I could barely sleep that night. I ran to the University Archives the next day, and discovered that my book was indeed one of the few survivors of the Harvard library fire! This book had been somewhere in Cambridge since the 1760s, unable to be returned to the lost library.

I hope so! One of the habits I’ve developed is that I really love to delve into the research. When a book comes in, I want to find out what makes it important or special. That extra information adds value to the work. For example, I recently evaluated a statement of the Presbyterian church from 1809. What makes it special is that it’s printed by Jane Aiken, who’s also the first female to ever print a bible. Knowing that story makes the book more meaningful and valuable.

I hope to discover many stories and connections like this during my time at Skinner. If you have old or rare books or manuscripts and you’re wondering, “What are my books worth?” contact me at books@skinnerinc.com.