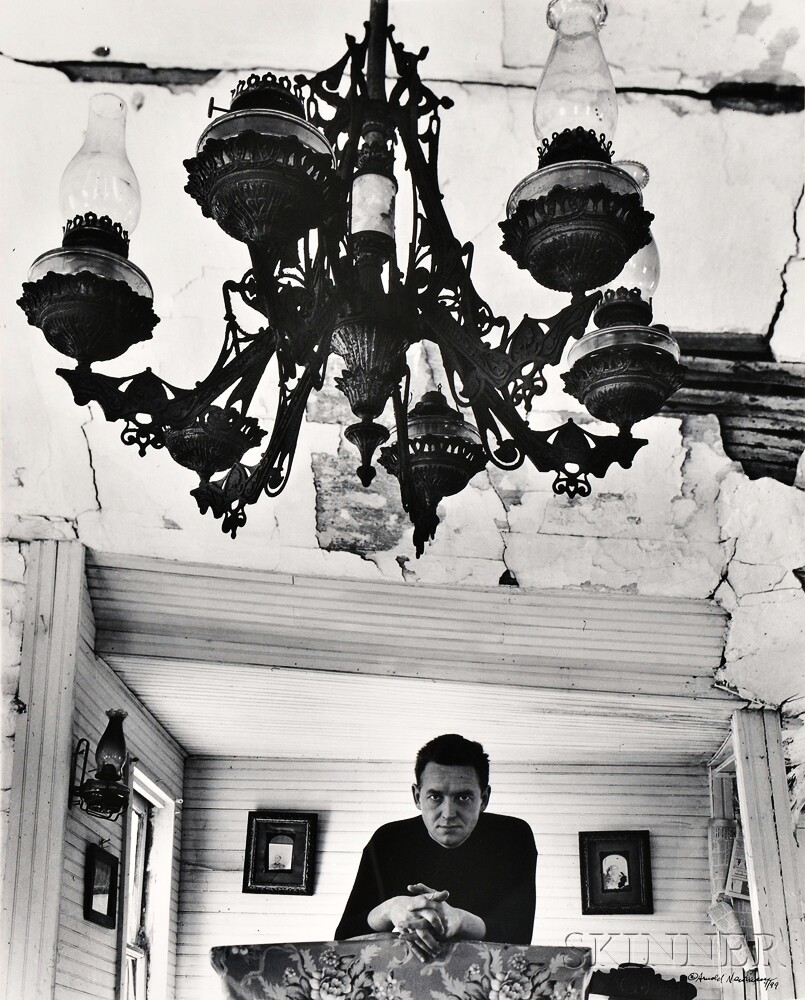 In 1972, the publisher Harry N. Abrams announced a program offering thirty limited edition black-and-white prints by ten eminent photographers. Each photograph (in editions of 99) was made from the original negative by the artist, assisted by a master printer from a custom lab. The photographers, representing a range of practices from photojournalism to creative photography, included Wynn Bullock, Eliot Elisofon, Ernst Haas, Philippe Halsman, Ken Heyman, Arnold Newman, Gordon Parks, Marc Riboud, Aaron Siskind, and Howard Sochurek. The project was conceived and directed by Peter Pollack, photo historian, curator, and author of The Picture History of Photography published in 1958. With Abrams Original Editions, noted Pollack, “limited signed editions of the best work by these photo craftsmen can be as successful as limited signed editions of fine etchings and lithographs have been in the art world.” Pollack was interested in providing income to the artists while building a market for fine art photography, adding that “it puts a good value on photographic prints which have been made with painstaking care. It may also prove to be an investment for knowledgeable collectors” (quoted in a feature by Irving Desfor, The Kokomo Tribune, Kokomo, Indiana, September 27, 1972, p. 35). 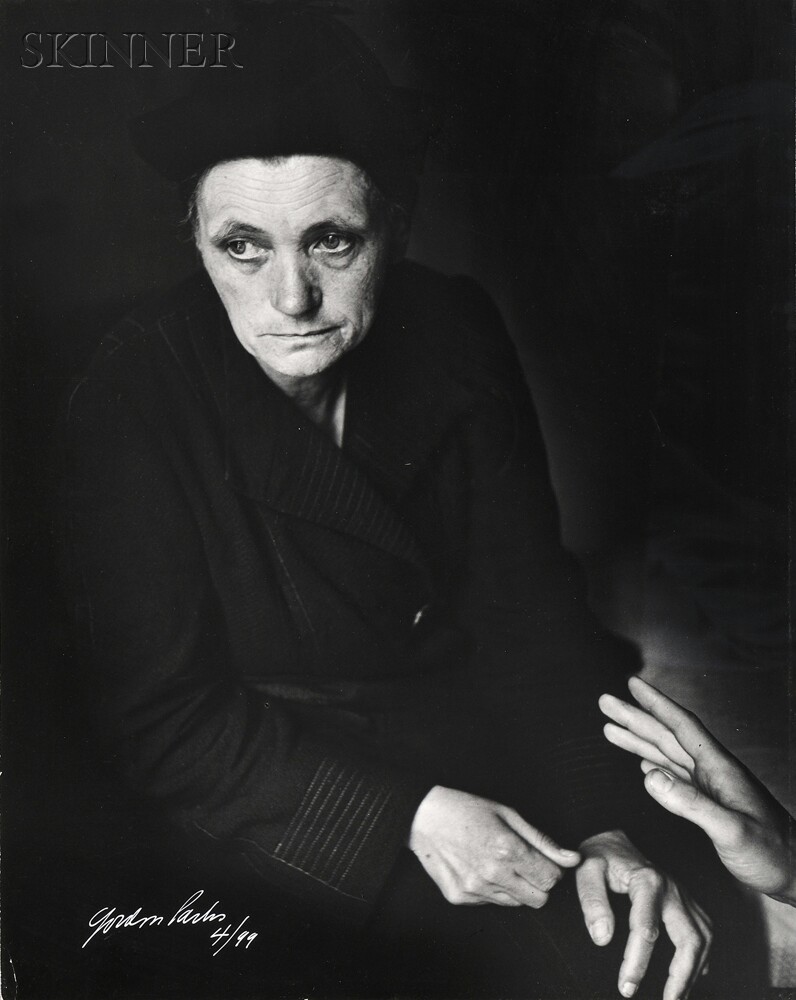 Our May Fine Photographs auction features two Abrams Original Edition prints: Arnold Newman’s 1948 portrait of Andrew Wyeth in his studio in Chadds Ford, Pennsylvania (Lot 101, $1,000-1,500) and Gordon Parks’s depiction of Mademoiselle Victoire Desno, an unemployed domestic worker in Paris from 1950 (Lot 102, $1,000-1,500). Newman is perhaps best-known for making “environmental” portraits that reflect both the physical likeness and the essence or inner being of his sitters. He depicted his subjects in their most familiar surroundings with representative visual elements showing their professions and personalities. As this image of the painter Andrew Wyeth demonstrates, Newman was skilled at expressing complex layers of emotional, psychological, and cultural significance in his portraits. The photographer, filmmaker, writer, and composer Gordon Parks is perhaps best remembered for his efforts to chronicle the African American experience. However, as a staff photographer for Life magazine for over twenty years, Parks produced photo-essays on subjects ranging from poverty to racial segregation to fashion. From 1949 to 1951 he was assigned to the magazine’s bureau in Paris, where he photographed everything from celebrities and politicians to scenes of everyday life, including this portrait of Mademoiselle Desno.

I hope you will take the opportunity to preview these striking portraits alongside other photographs being offered during auction previews on May 11th from 12PM-5PM, May 12th from 12PM-8PM, and May 13th from 9AM-10AM. The Fine Prints & Photographs auction opens for bidding on May 13th at 12PM in our Boston Gallery.