This autumn season is turning out to be about all things Russian. In September, Skinner auctioned The Robert Bunting Dance Collection, which included period artifacts from the golden age of the Ballet Russes. A costume design by Léon Bakst for the marchioness in The Sleeping Beauty sold for $66,000 and Pavel Tchelitchew’s Group of Dancers in a Scene from L’Errante brought $26,400.

As Russian culture was being celebrated at Skinner, I was honored when Kent dur Russell, director of the Museum of Russian Icons in Clinton, invited me to attend the Salomé Ball in Boston on November 16, 2013.

The inaugural gala of The Ballets Russes Cultural Partnership (BRCP) was a festive evening of performances, dining, dancing, and lively conversation. The event raised funds to support the BRCP’s mission of fostering cultural understanding and exchange between the U.S. and post-Soviet countries. The ball also celebrated a century since the Parisian premiere of the Ballets Russes ballet, La Tragédie de Salomé. Future galas will celebrate and focus on other productions of the Ballets Russes, which serve as an example and inspiration for anyone seeking to foster international cultural exchange and creative collaboration in the fine and performing arts.

The creative black tie soiree included a performance by baritone John Spaulding King and pianist William Merrill, who performed songs by Richard Strauss & Sergei Rachmaninov, both of whom had, at times, collaborated with or been presented by Sergei Diaghilev, the impresario of the Ballets Russes. 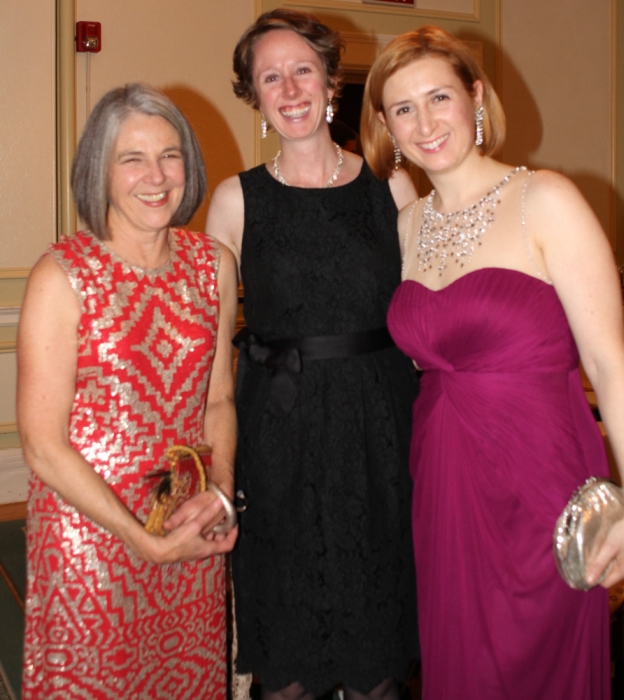 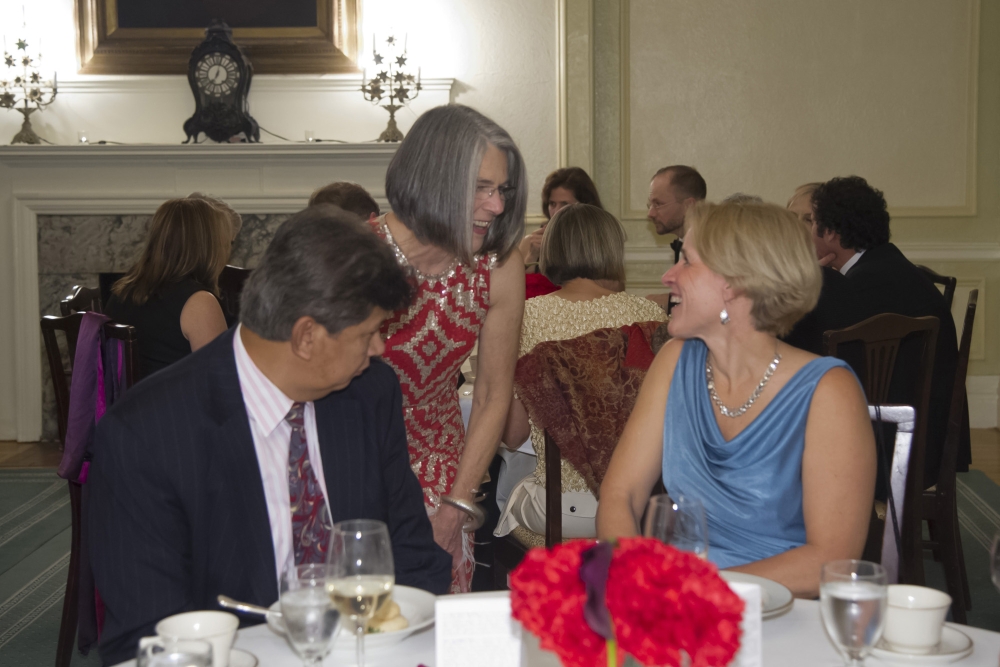 The evening’s guest of honor, Suzanne Massie, a renowned figure in the sphere of cultural relations with Russia, spoke about her role as an advisor to Ronald Reagan in the final years of the Cold War as he sought to understand and work with the Soviet Union. She has just published a volume of memoirs, Trust but Verify: Reagan, Russia, and me. Also in attendance at the evening were members of the BRCP board, such as Kent dur Russell and James Kenney, former State Department diplomat to Russia.

After dinner, the celebration of meeting points between Russian and European arts and culture continued. Dancer Adrina DeVitre performed the premiere of choreographer Rebecca Rice’s latest work, Veils and Tears, which was set to an excerpt from the original music for La Tragédie de Salomé by Florent Schmitt. View more photos from the evening. 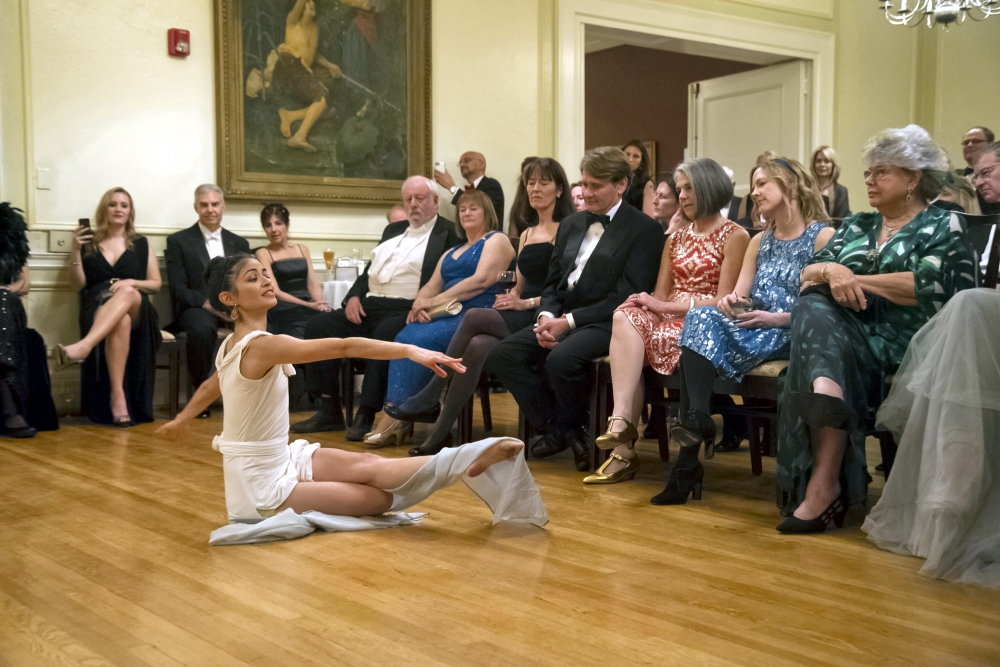