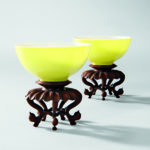 The Skinner Trust & Estate Team is gearing up for the 52nd Annual Heckerling Institute on Estate Planning; the nation’s largest gathering of estate planning professionals. Whether you are an attorney preparing to head to the week-long conference in Orlando, a newly appointed Executor of an Estate, or thinking about your individual plan, now is a great time to meet the East Coast Skinner Trust & Estate team. 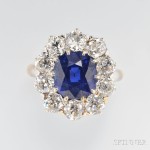 When it comes to colored stones, geography is often as important as gemology. While it is their gemological properties that ultimately make them so coveted, collectors have long sought out colored stones based upon their place of origin.

For sapphires, the scarcest and most rare stones come from Southeast Asia. To trace their origin, first we must travel high in the Himalayan Mountains, in very inhospitable terrain, to a deposit of sapphires discovered in the late 19th century.… Read More 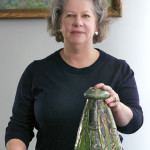 From Coral Gables, which is celebrating its 90th Birthday this year, to the Art Deco district in Miami Beach and the quirky MiMo / Biscayne Boulevard stretching north of downtown, South Florida is rich with the history of 20th Century design. On Friday, May 29th, Skinner’s Miami office will host a 20th Century Design Consignment Day from 10AM to 3PM. On hand will be Jane Prentiss, Director of 20th Century Design Department at Skinner.… Read More 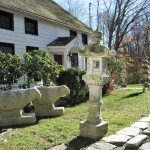 No one likes to think about disaster striking, but it always helps to be prepared. The Atlantic Hurricane Season is about to begin, and could affect any of us living on the East Coast of the United States. The season runs from June through November, and peaks starting in mid-August. In the event of a storm, you’ll want to make sure your fine art and valuables are protected. Even if you’re lucky this year and don’t get any storms in your area, these 5 tips are just good practice for collectors of objects of value.… Read More 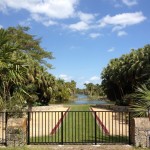 As much of the Northeast is still waiting for the warmth of spring to encourage the tulips and hyacinths to bloom, thought I would share some Florida flora. The Fairchild Tropical Botanic Garden, located in Coral Gables, is a unique, American treasure and a favorite destination for locals and tourists alike.

Fairchild Tropical Botanic Garden is named after one of the most famous plant explorers in history, David Fairchild (1869-1954). Fairchild, known for traveling the world in search of useful plants, was also an educator and scientist.… Read More