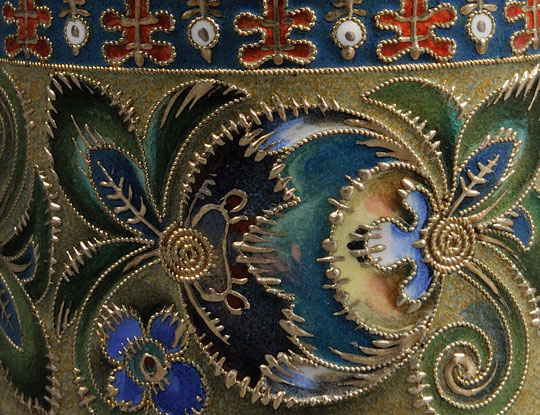 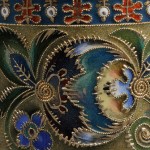 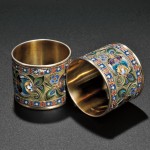 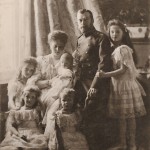 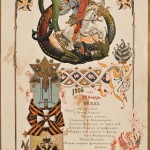 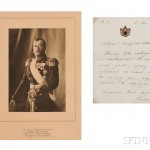 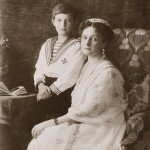 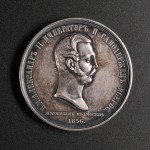 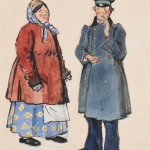 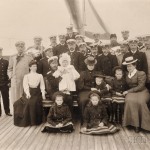 As Russia celebrates the 400th anniversary of the Romanov dynasty, Skinner is proud to present the diverse and eclectic Fletcher Collection of Imperial Russia. John Fletcher always had an intense interest in Nicholas II and his family. After over fifty years working with auction houses and specialized dealers worldwide, Fletcher has amassed a collection reflecting the splendor of Russia’s cultural Golden and Silver Ages.