The Stillwell Collection of Doulton, Part 2 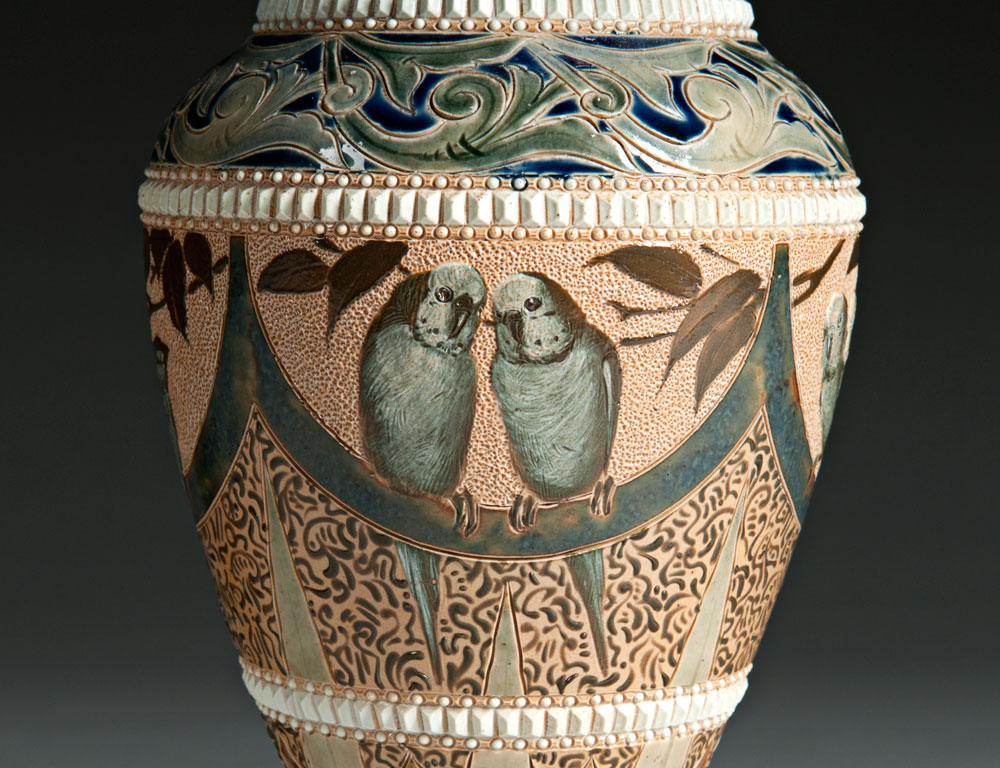 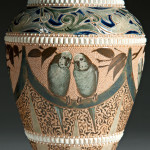 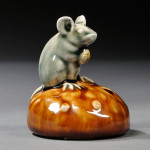 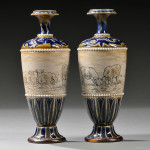 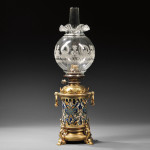 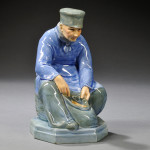 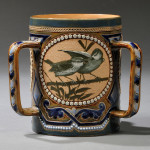 Linda and Al Stillwell have been collecting during most of their married life. At an antique show in Houston in 2002, they fell in love with the beauty and artistry of 19th and early 20th century Doulton Lambeth and Burslem pottery and figurines, and built a large collection from worldwide sources. They decided it was time to share most of their collection with others through auction at Skinner. 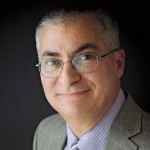 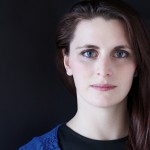 With offerings ranging from fine Wedgwood to antique Greek pottery, the Fine Ceramics department is renowned for appraisals, evaluations and auctions of important private and institutional collections.

The Whimsy of English Majolica