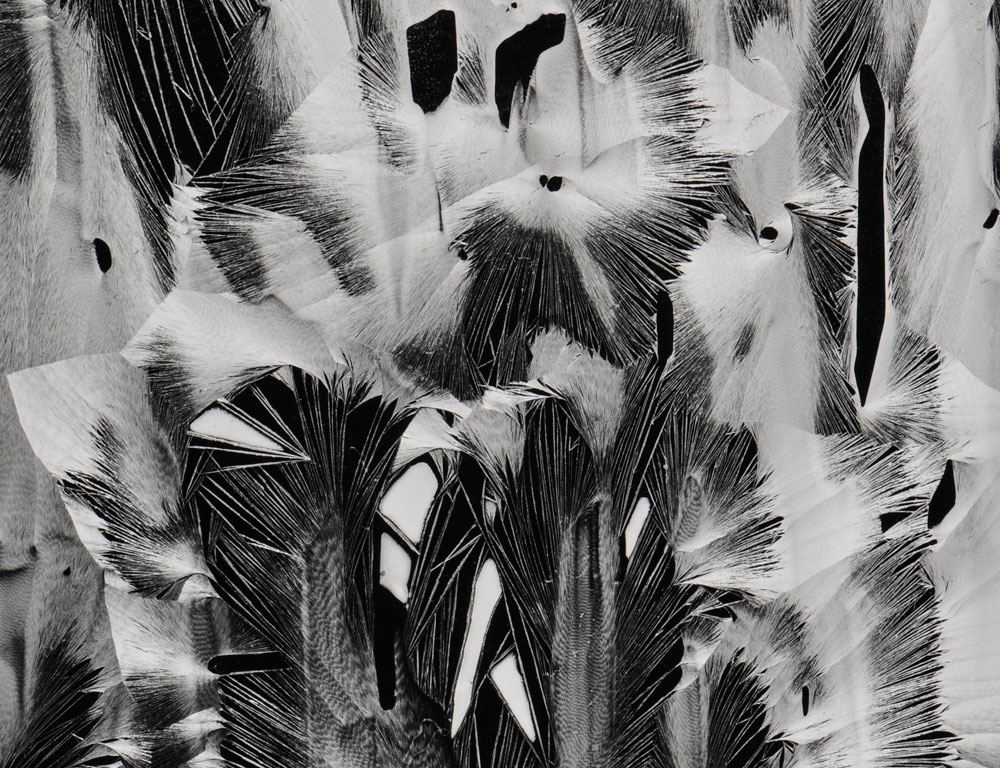 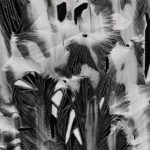 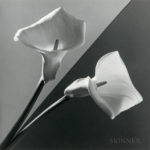 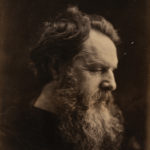 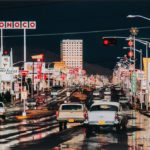 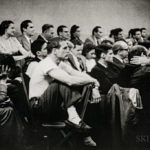 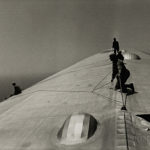 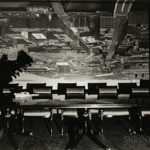 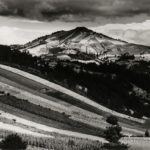 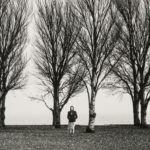 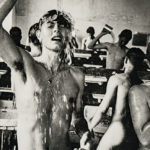 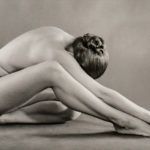 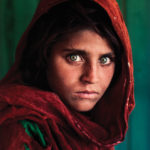 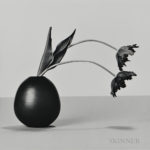 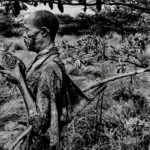 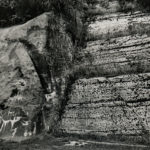 Three flower studies by Robert Mapplethorpe are among the highlights of the September Fine Photographs auction. Also on offer are a range of 19th and 20th-century photographs by such masters as Julia Margaret Cameron, Edward Sheriff Curtis, Alfred Eisenstaedt, Harry Callahan, and Ruth Bernhard. Contemporary works by Steve McCurry, Sebastião Salgado, and others round out the sale.